How Posh Protects Her Kids From Trolls 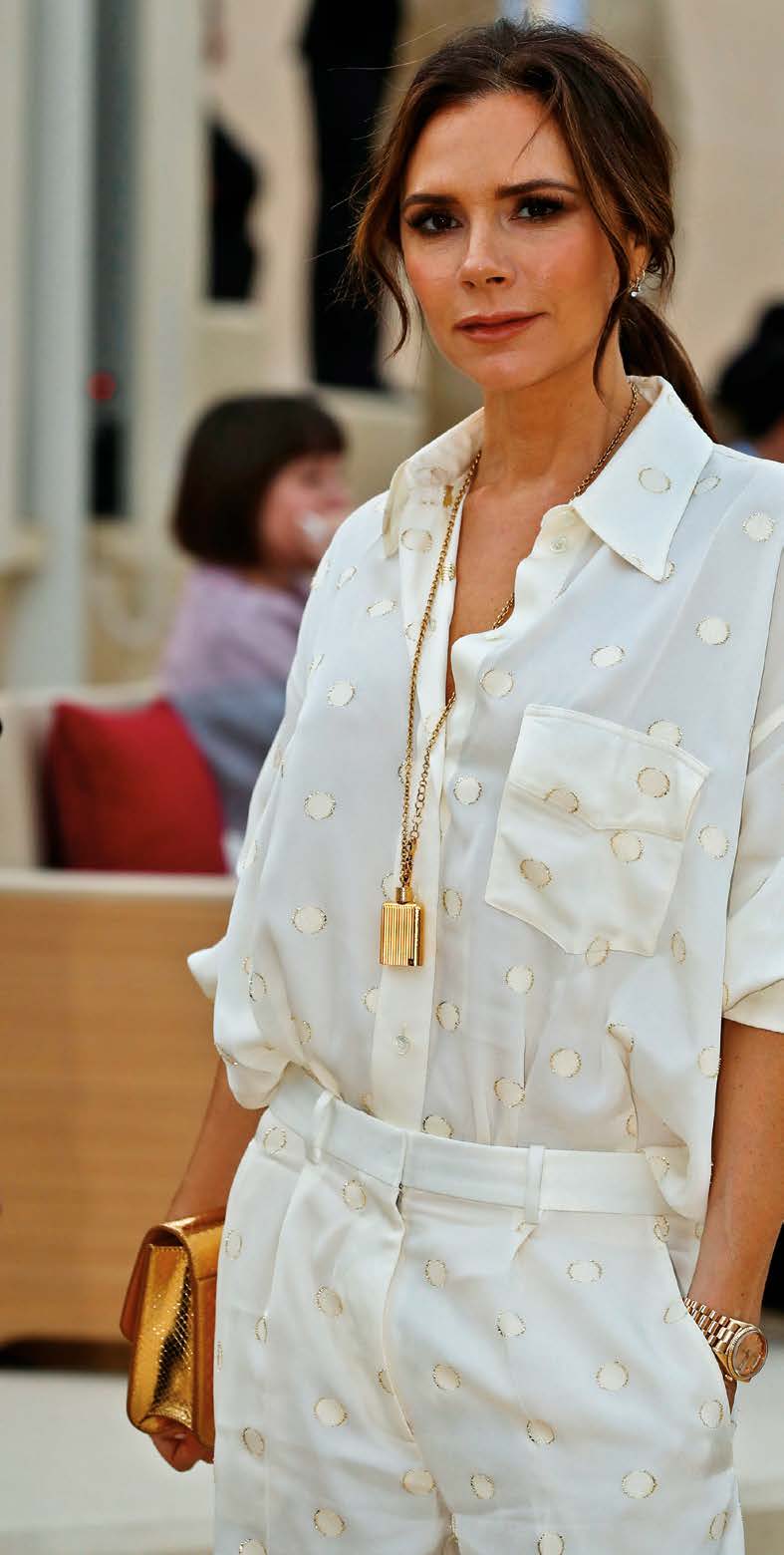 She's the first to admit she loves it and she uses it often for both business and pleasure.

Rarely does a week go by when she doesn’t post pictures of her family doing family things – husband David Beckham building intricate Lego creations, Brooklyn (20) hanging out with his siblings, Romeo (17) dressed in his designer duds, Cruz (15) singing or skateboarding and little Harper (8) cooking with her dad or drawing pictures.

“It’s a bit scary,” the 45-year-old said after her recent London Fashion Week show. “People are watching everything they do. It’s something relatively new for so many of us, so we’re all still learning.

She and David (44) try not to take potential criticism that comes their way via social media to heart and has encouraged their children to do the same. 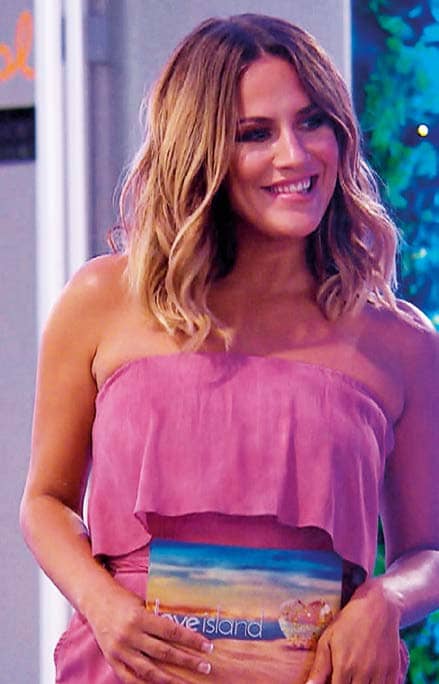 “Don’t dwell on the negativity,” she tells the boys, who all have their own social media accounts. Harper, while she features often on the platforms of her brothers and parents, doesn’t have her own account yet.

“I think we’re just a really close family so we try not to focus on the bad stuff.”

But she does fear for her kids, she says. Social media trolls are no joke – and this has been drummed into the children over and over again.