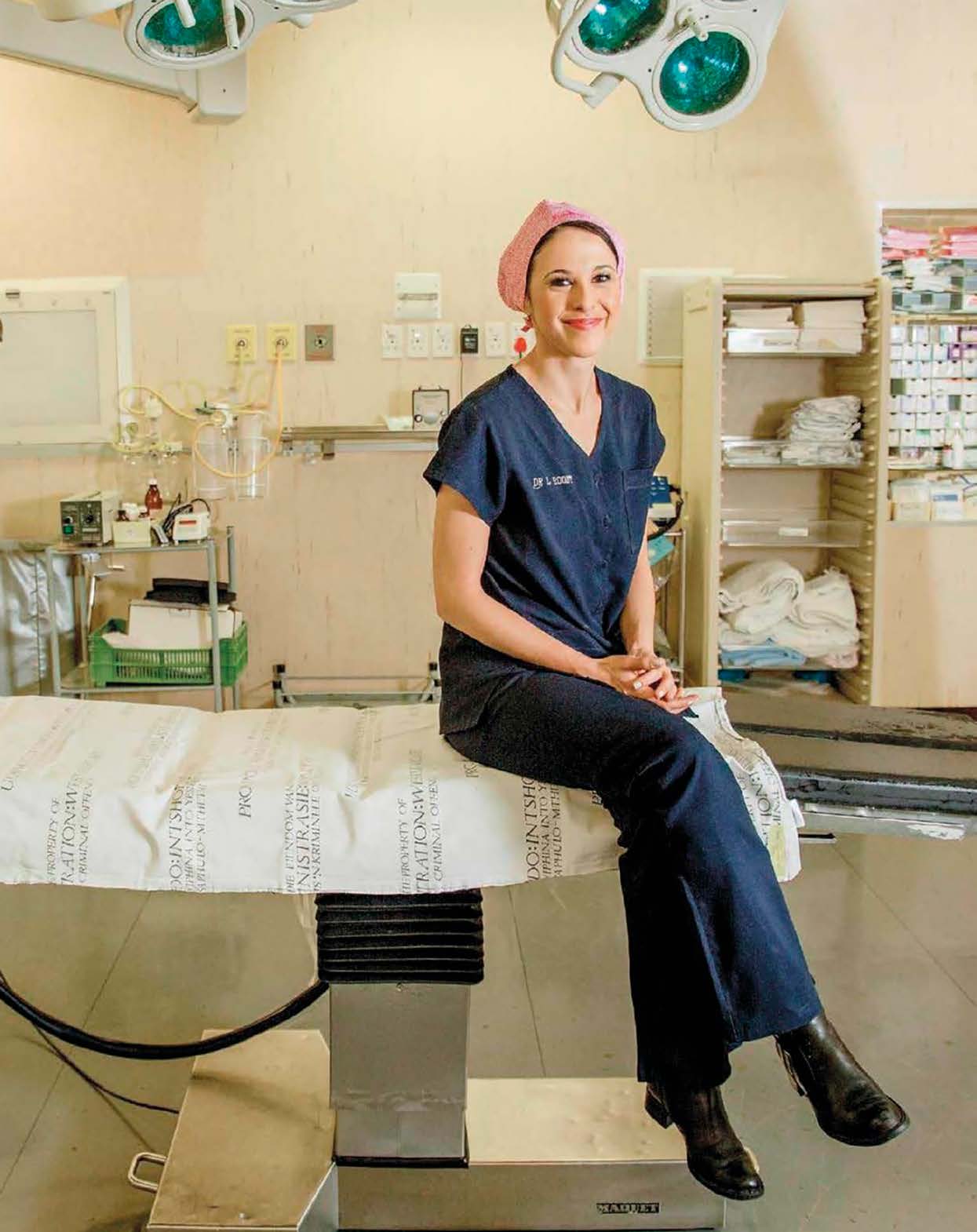 She's been through a lot in the past few months: a double mastectomy and the surgical removal of 10 lymph nodes.

But although it’s been a painful and nerve-racking process, Rianda van Wyngaardt isn’t complaining. She knows that if she hadn’t had the surgery when she did, she probably wouldn’t be alive today.

Rianda (59), a marketing manager from Gordon’s Bay, near Cape Town, was diagnosed with breast cancer in August last year. She didn’t have medical aid, so her only option was state health care, which meant being on a waiting list for up to six months.

Her doctor, realising Rianda was running out of time, put her in touch with Dr Liana Roodt, and within three months she was being wheeled into an operating theatre for the critical surgery.

Liana (38) is the driving force behind Project Flamingo, which aims to shorten waiting times for breast cancer patients who rely on the state health system by providing access to doctors, anaesthetists and medical personnel.

These specialists perform surgeries free of charge on weekends and public holidays when most operating theatres are empty.

“It helps in a small way to empower people in a system that can easily make you feel powerless,” Liana says.

It’s people such as Rianda whom the project is designed to help. Sadly for the mother of two, a subsequent scan revealed the cancer had spread to her spine so she’s now on hormone blockers to treat the disease.

“I’m taking each day as it comes and I’m staying positive,” Rianda says.

But she’s convinced that her situation would’ve been a whole lot worse if she hadn’t had the surgery when she did.

“Liana is an absolutely wonderful doctor,” she adds.

The talented physician, who’s a specialist in breast and endocrine surgery, could’ve easily embarked on a career in any of the country’s top private hospitals, where patients with breast cancer usually receive treatment within a week of diagnosis.

Instead, she chooses to apply her talent, time and energy to help despairing people who can’t afford private healthcare.