FROM LOSS TO HOPE 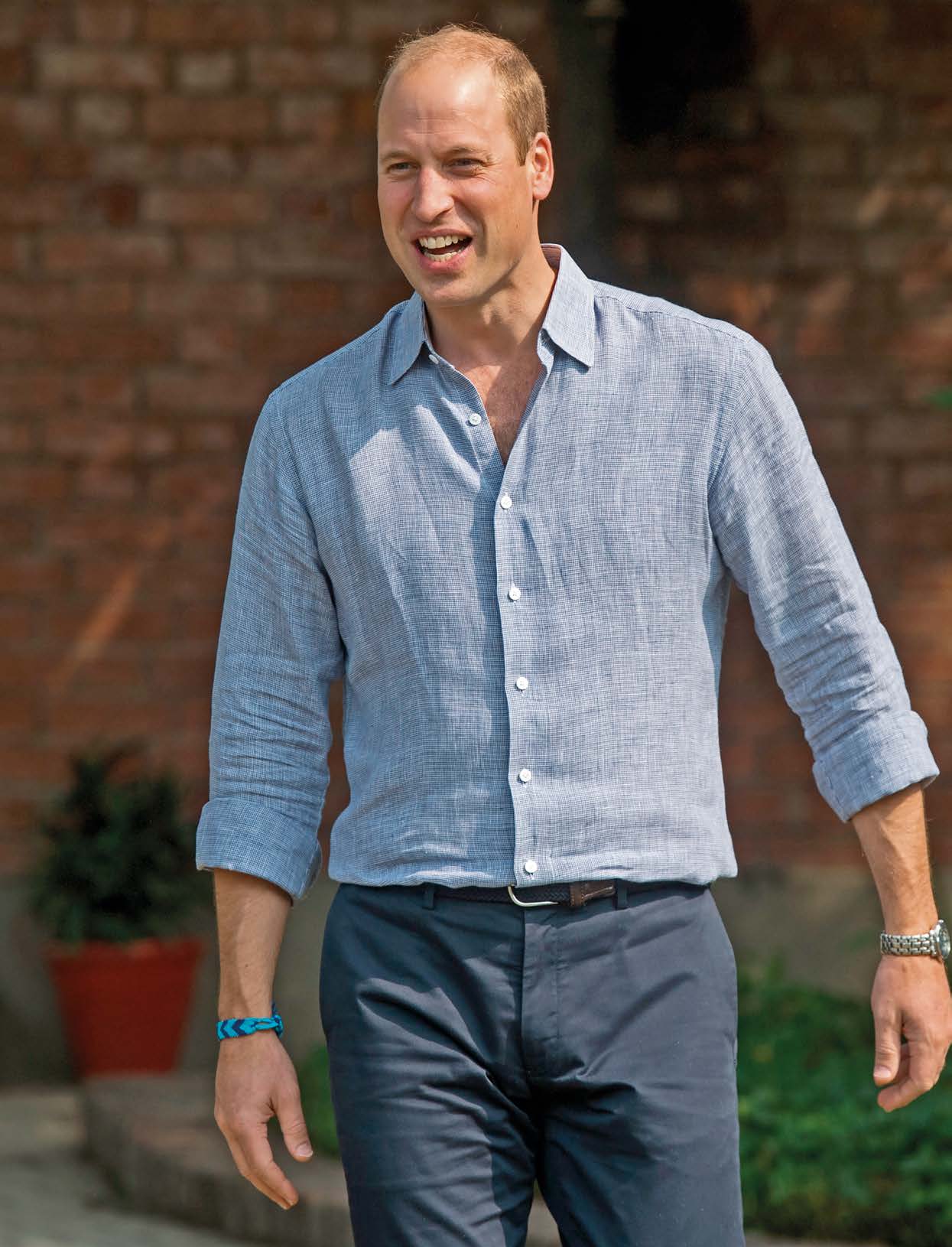 HE’S always been the stoic one – serious, sombre and somewhat in the background as the spotlight shines brightly on his wife and kids.

Yet every so often there are glimpses of a warm, loving man, especially when his young brood are about. There’s been a hug for George here, a cuddle for Charlotte there and a look of love for little Louis as he discovers something new to share. But mostly Prince William has maintained his stiff upper lip in public – until now.

The Duke of Cambridge opens up in a new documentary, Football, Prince William and our Mental Health, sharing some of his most personal revelations yet. Parenthood is “one of the most amazing moments of life – but also one of the scariest,” he says in a conversation with former England Under-21 soccer player Marvin Sordell.

In the documentary William (37) and the footballer speak about how their traumatic childhood experiences shaped their approach to parenting.

“It was the hardest time of my life,” Marvin says of becoming a dad three years ago. “I grew up without my father. And now I’ve got a child. I don’t really know how I’m dealing with this and I really struggled with my emotions at that time.”

Marvin’s battle with depression and consequent suicide attempt forced him to retire from soccer last year at the age of 28.

“I can relate to what you’re saying,” says William, who’s dad to Prince George (6), Princess Charlotte (5) and Prince Louis (2).

“Having children is the biggest life-changing moment. It really is.

“I think when you’ve been through something traumatic in life like you say, your dad not being around, my mother dying when I was younger, your emotions come back in leaps and bounds because it’s a different phase of life and there’s no one there to kind of help you. 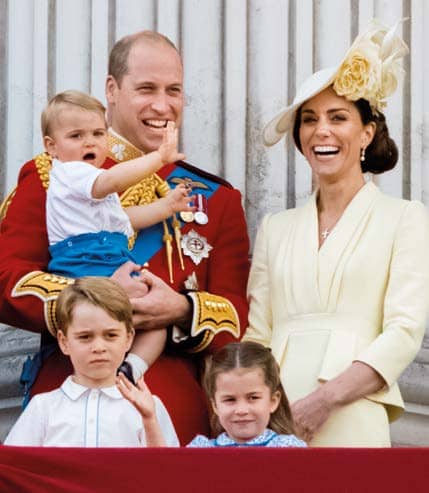 “I definitely found it at times overwhelming.”