Can I Catch Covid-19 Twice? 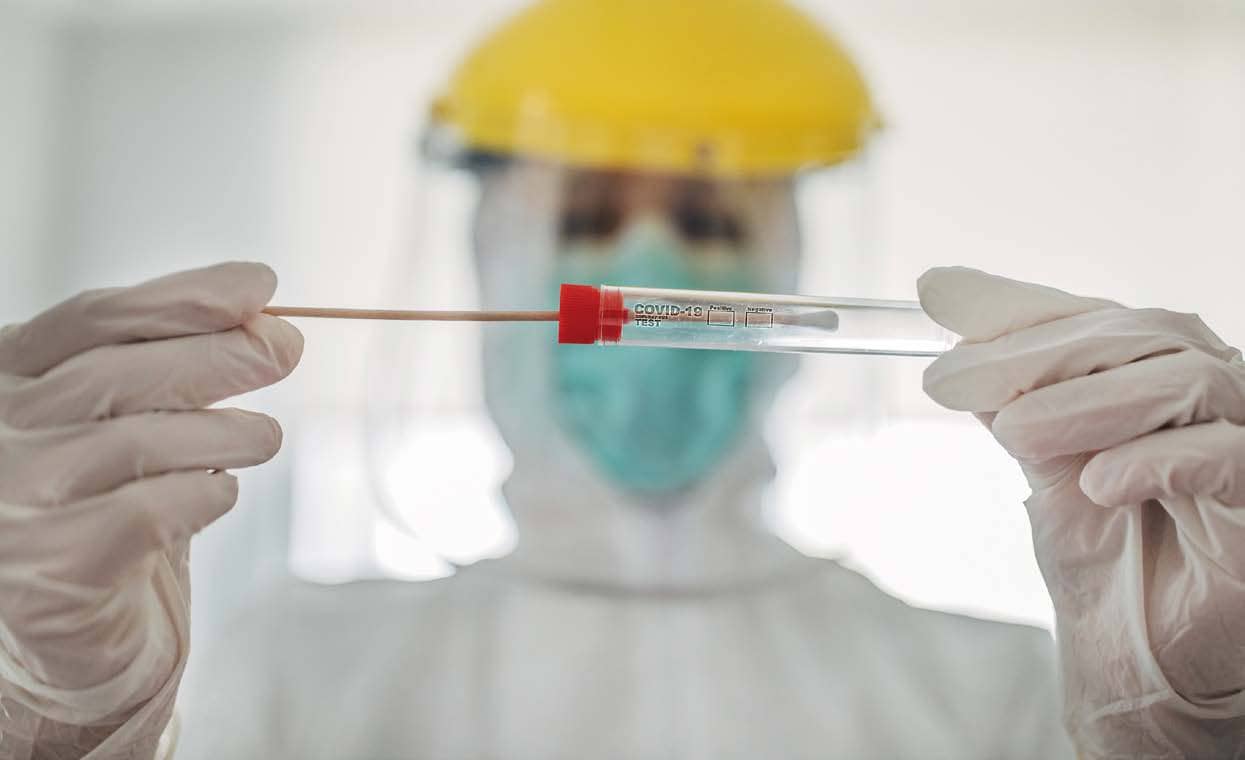 Covid-19 Twice? We asked experts what the chances are of being reinfected and what this means for a vaccine

It was the one ray of hope for people who caught the virus: the idea that once they recovered they’d have immunity and could get on with their lives without having to worry about catching Covid-19 again.

But now this comforting theory has come into question after it emerged that a Durban woman has apparently had the virus twice.

She was diagnosed with the dreaded disease in March, then after two weeks in isolation tested negative and in July tested positive again.

There have been similar stories from around the world. But what does this mean for a Covid-19 vaccine?

They unpack the science behind their thinking.

IS IT POSSIBLE TO CATCH IT MORE THAN ONCE?

Professor Salim Abdool Karim, a clinical infectious-disease epidemiologist who serves as the chairperson of the Covid-19 ministerial advisory committee, says there has not been one proven case of reinfection anywhere in the world.

“The most detailed investigation was done in South Korea, where it shows that not a single one of the 285 cases [of people who seemed to catch the virus more than once] were evident of reinfection. There was no reinfection,” Karim tells us.

But he says more research is needed.

“We’ll just have to wait for the evidence to arrive; there’s no short cut. Overall, if we look at the way in which this epidemic is growing, if reinfection is occurring, it’s probably occurring at a pretty low level because in many countries they brought the virus under control and we should be seeing more outbreaks if it wasn’t,” he adds.

HOW RELIABLE IS THE TESTING?

Karim points out that sometimes the long-term shedding of the virus is confused with reinfection and this is what he thinks might have happened in the case of the Durban patient. Viral shedding takes place when a virus replicates inside your body and is released into the environment.