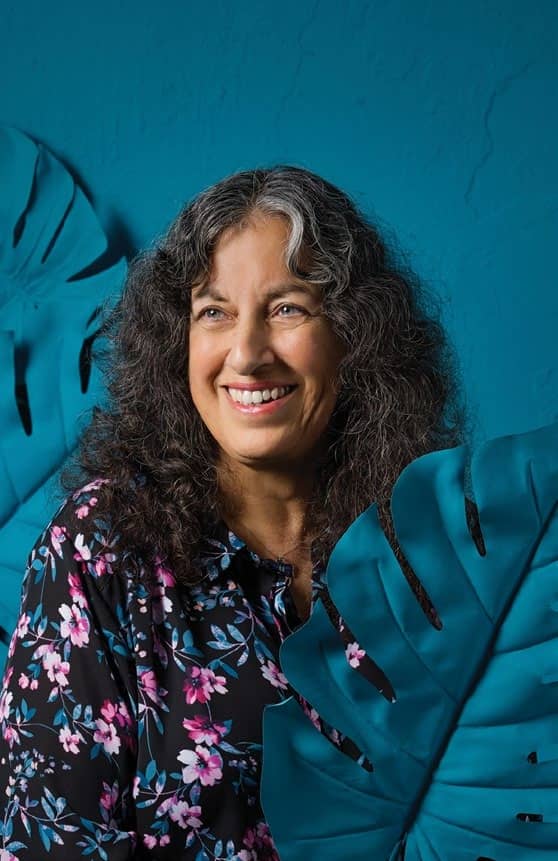 A Tribute to Margarita Engle

Thank you to the Neustadt Prize committee, World Literature Today, and the University of Oklahoma. I feel so honored to be a part of this wonderful swirl of events this week. Not that many institutions uplift the written work of others, especially authors who write for children. I’m lucky to be able to contribute a small part in this week’s celebration.

My young-adult novels include The Education of Margot Sanchez, a coming-of-age story set in the South Bronx, New York, and my latest, Dealing in Dreams, a dystopian tale about girl gangs and their violent search for a home. I was born in the Bronx, and my parents are both from Puerto Rico.

But today is not about me or my books. Today, I want to talk about Margarita Engle and how her words have shaped my own, how her poetic eye has opened wondrous worlds to countless young children, and how her razor-sharp focus on truth and hope is so inspiring. We will revel in her written words and again be reminded that the literary path she has generously trudged along has led us all to this very special week.

Before we start anything, I think it’s important that we bless the room with a little bit of poetry. I have such great admiration for poets, a written form I’ve never tried to write, not yet anyway. But I always sleep with poetry collections by my bedside so that the verses can hopefully penetrate my dreams.

Poetry is really Margarita’s language, so I’ll start with a couple of poems by one of her favorites, the Cuban poet José Martí. If you’ll indulge me, the first poem is titled “Oh, Margarita.” It is a love poem, because really, this week is all about amor, and I will read it in Spanish.

The next poem is titled “Two Homelands,” and this I will read in English.

I’ve got two homelands: Cuba and the night.

Or are both the same? As soon as

the sun takes his majesty away, with long veils

and a carnation in the hand, silent

Cuba shows itself to me like a mourning widow.

I know which bloody carnation

it is that trembles in her hand!

My chest is empty, torn and empty

where the heart used to be. It’s time

to start dying. The night is good

to say good-bye. The light bothers

and the human word. The universe

speaks better than the man.

that invites you to battle, the red flame

of the sail flutters. The windows

I open, already tight in me. Silent, breaking

These two poems both speak of the longing of a distant home, a distant lover, perhaps. But to me the poems also remind me of the resilience found in between the melancholy and the violence. When I read Margarita’s work, I can feel that same resilience threaded throughout her verses and sentences, whether she is writing about Teresa Carreño, the piano girl who was invited to play for Abraham Lincoln, in her 2019 picture book Dancing Hands, or about Antonio Chuffat, who became a champion of civil rights as Margarita wrote about in her 2016 middle-grade novel in verse, Lion Island: Cuba’s Warrior of Words, or even in her 2016 memoir in verse, Enchanted Air: Two Cultures Two Wings.

HERE’S THE DEFINITION of the word resilience: “Resilience: the power or ability to return to the original form, position, etc. after being bent, compressed, or stretched; ability to recover readily from illness, depression, adversity, or the like, buoyancy.”

The words in this definition I would highlight if I were back in school would be the words ability to recover from adversity and buoyancy. Now there’s something magical about the word buoyancy. And if you read Margarita’s work, you will find her young protagonists—the activists, the budding scientists, musicians, and artists—are not only surviving life but also sometimes bringing light to the darkest of places and periods.