The Pregnant Woman from Zamboanga 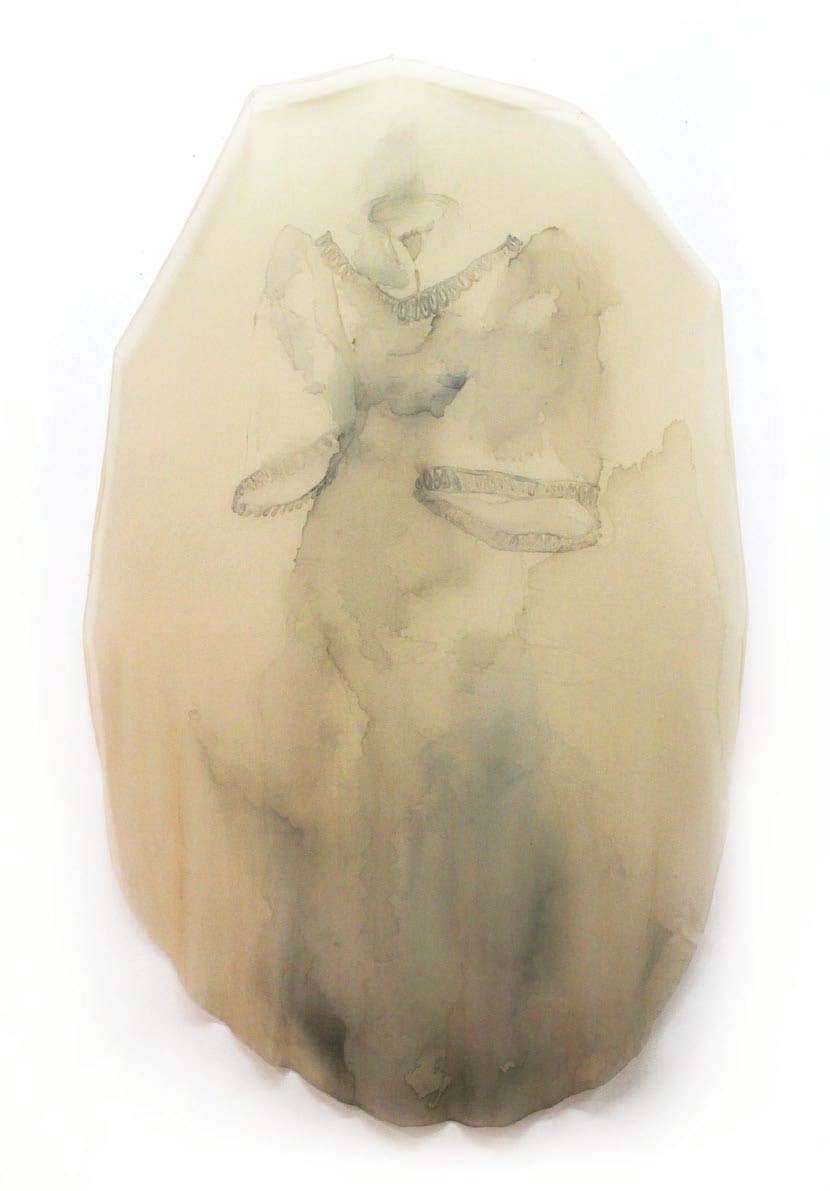 In this story by an indigenous writer from the southern Philippines, a crime continues to haunt a local’s thoughts.

IT HAD BEEN some time since Lolo Bebe passed away. About ten harvests of corn. But his story about the pregnant woman from Zamboanga would haunt my thoughts every time I passed by the stream. According to Lolo Bebe, during the 1970s, he was one of those who worked so that Matanao could have a road. Back then, our town Matanao was all but a forest. The town ran up all the way to Columbio, where the mountains of Davao del Sur and Sultan Kudarat converged. When I passed by the stream, I would make the sign of the cross and sing Christia hymns.

At night when the gust of wind was strong, Lolo Bebe would begin telling stories about events from long ago. All kinds of enchanted beings, creatures, and aswang figured in Lolo Bebe’s tales. But what wouldn’t leave my mind and imagination was the pregnant woman from Zamboanga. When I remember the story, the hairs on my body stand on end. I could hear in my mind the pregnant woman’s scream and the cries of a stillborn infant.

I grew up with a lot of questions about the pregnant woman from Zamboanga. But Lolo Bebe, whatever he narrated, he could only tell as much. He wouldn’t omit or embellish.

One afternoon, I got home late from school. Because school’s closing was near, I was engrossed in the last dance before we proceeded to high school in Bangkal. The surroundings took on the color of young night. Of the five of us—Jek, Melda, Tonya, Iday, and myself—I had to go home to the farthest house. I needed to cross the stream, which I dreaded. I wanted Jek to come with me, since we were cousins, but she said she had to pick up some firewood and her mother was already looking for her.

I held a rosary, recited all the prayers I knew. My sweat was sticky like honey. The stream I walked by was littered with soap wrappers, sachets of shampoo, and more rubbish that people left behind. Lolo Bebe had said that back in the day, they would drink from the stream. But now, the water had carabao dung floating on it, and human shit. Good thing I was able to distract myself, thinking about trash. Before I knew it, I managed to cross the stream. It was dark and I could no longer see the road. Good thing I met someone holding a torch.

I greeted her, “Good evening, Te!”

The pregnant woman nodded. Her right hand held her belly. She held the torch in her left hand. She was a small woman, wearing a wraparound skirt, and barefoot. I didn’t know who she was. Who could she be? was the question in my mind. Up ahead, I stumbled into Nong Karyo.

“Nong, did the woman I just saw come by your place?”