From The Heart Of The Void 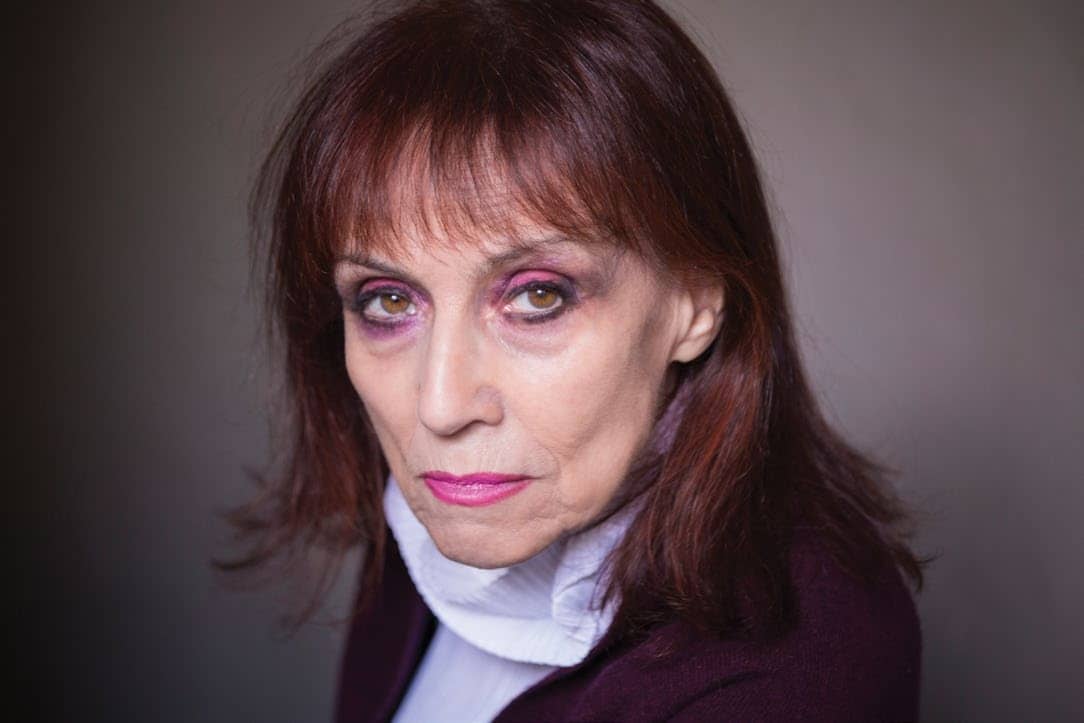 A Conversation with Annie Le Brun

From the publication of Sur le Champ (1967) to De qui n’a pas de prix (2019), Annie Le Brun’s books invite us to confront an uncompromising thought process that places at the heart of the sensible experience the relationship that each of us has with the question of disaster, without necessarily daring to admit it. Her books resemble a pull factor, an intangible space of desertion, in the sense that they allow us to maintain a healthy distance from all our cultural automatisms, our presupposed affiliations, and finally from the academic rumblings of thought. But reading Annie Le Brun (b. 1942, Rennes) also means learning to connect, beyond any form of preformatted literary history, the basic foundation of poetic savagery and imagination that refracts, in the form of anamorphosis, the works of Sade, Aimé Césaire, Leonora Carrington, Radovan IvšiÄ‡, Victor Hugo, or Raymond Roussel. Discovering Annie Le Brun’s work means ultimately giving oneself the chance to listen to an original critical voice, which, in the constant energy it deploys to face the chaos of the world, sketches out a challenge of meaning, allowing everyone to stand up against all odds. Our meeting in Oklahoma City centered on the theme of disaster.

Karl Pollin-Dubois: The motif of catastrophe is a predominant subject within the poetic reflection that you have carried out since the 1980s on our concrete world, by drawing on literature, philosophy, and the visual arts. Early on in your essay Perspective dépravée (1991), you write that “thought would be linked to the feeling of catastrophe at the deepest level of ourselves.” In order to initiate this conversation, could you perhaps readdress this intrinsic link that, for you, ties together catastrophe and the practice of thought?

Annie Le Brun: I am more and more convinced that we only think when we cannot do otherwise, when there is a sudden need to understand or even just to grasp the impressions, the emotions that go through us. In other words, when one takes the risk of facing the unknown that inhabits us. That is why I see something that is related to the notion of disaster, insofar as it can be defined as the hitherto unthinkable occurrence that changes the course of events. I became aware of this long ago, writing in 1988: “There is a haunting feeling of catastrophe at the core of a human being’s heart, obsessive like the distant echo of very long-range impulses of which, astounded, we sometimes perceive the magnitude but we are unaware of their origin. Perhaps, in fact, we live following the rhythm of inner eruptions, manifested by fault lines that are as much within us as outside us” (Appel d’air). Today, I even believe that we only begin to think starting from this imbalance that grounds us.

Pollin-Dubois: In several of your works, you refer to the founding event of the Lisbon earthquake in 1755, which marks a decisive breaking point in the usual depictions of disaster that had been imposed until then. In what way did this earthquake, which occurred at the heart of the Age of Enlightenment, profoundly change the position of human beings in the face of disaster?

Le Brun: In fact, the notion of disaster is an inherent part of the human mind. It appears as soon as we wonder about ourselves. Thus, from chaos to Revelation, from the Flood to the end of time, from the Tower of Babel to the year 1000, to the total upheaval that engendered the revolutionary “Grand Soir,”* countless are the imaginary constructions that lead to catastrophe as a constant, around which humanity has sought to define its relationship to the world, paradoxically, from that which is accidental. But this has to do with an accidental phenomenon that founding myths and religions serve to call forth by always evoking disaster as the disorder that generates order.

However, in 1755, the opposite happened in Lisbon; a religious city teeming above all others, suddenly devastated by an earthquake, followed by a tidal wave and the looting of the city by its own inhabitants. In such an unexpected way, this becomes the terrible proof that God, nature, and men are quite different from what religion and philosophy together had intended. There is no doubt that the feeling of catastrophe arises from this shattered horizon, with the consequence that this unprecedented shuddering, tearing apart religious and philosophical landmarks, will raise the question of the unthinkable in relation to that which appeared to make sense.