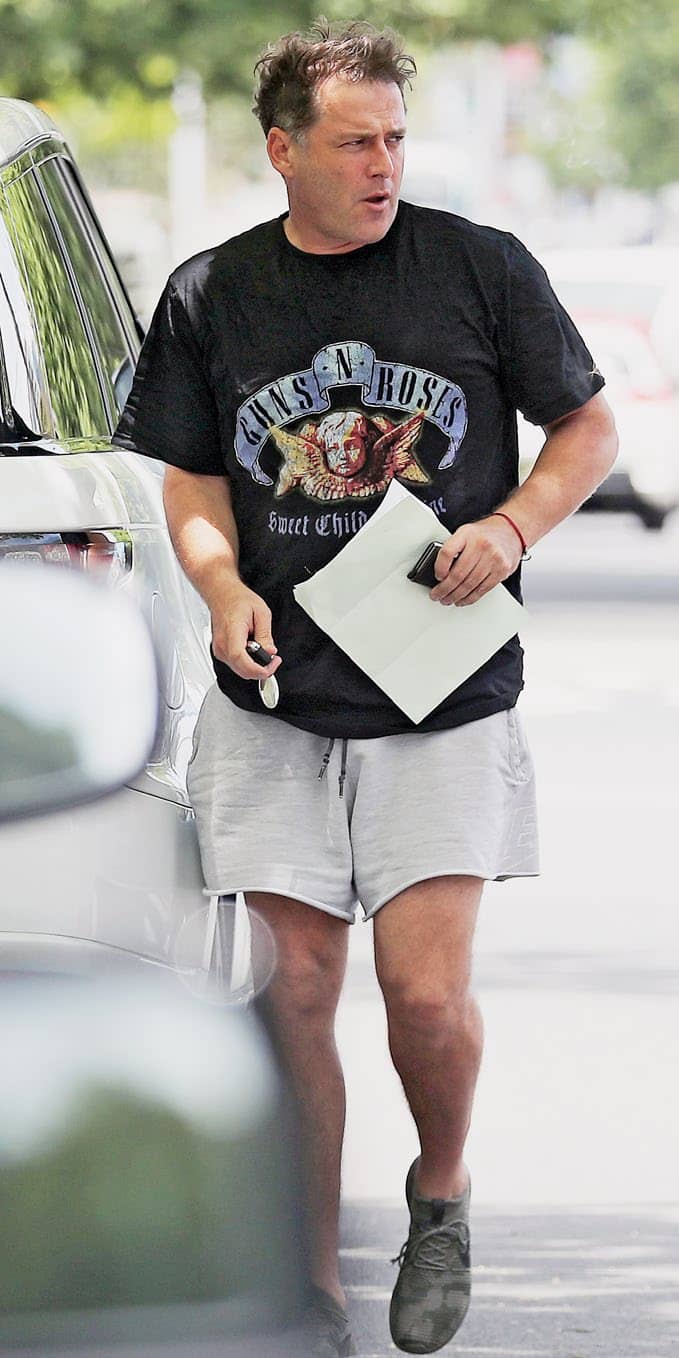 With the three former Nine stars’ careers in tatters, fighting has erupted in the family

You couldn’t help but feel some sympathy for former Today star Sylvia Jeffreys when she was shown on TV chasing a man down the street for a story in her new role as a foot-in-door reporter on A Current Affair.

“I winced when I saw the promo,” admits a Nine insider, who says the talented newsreader is still reeling from her shock departure from Today. “I know she never, ever imagined she’d be reduced to such a junior role.”

Her husband, former Weekend Today co-host Peter Stefanovic is in even worse shape after being axed from his plum role, and forced to reassess his career while he’s working on a short-term project at Sky News.