Shape Up Or The Wedding's Off! 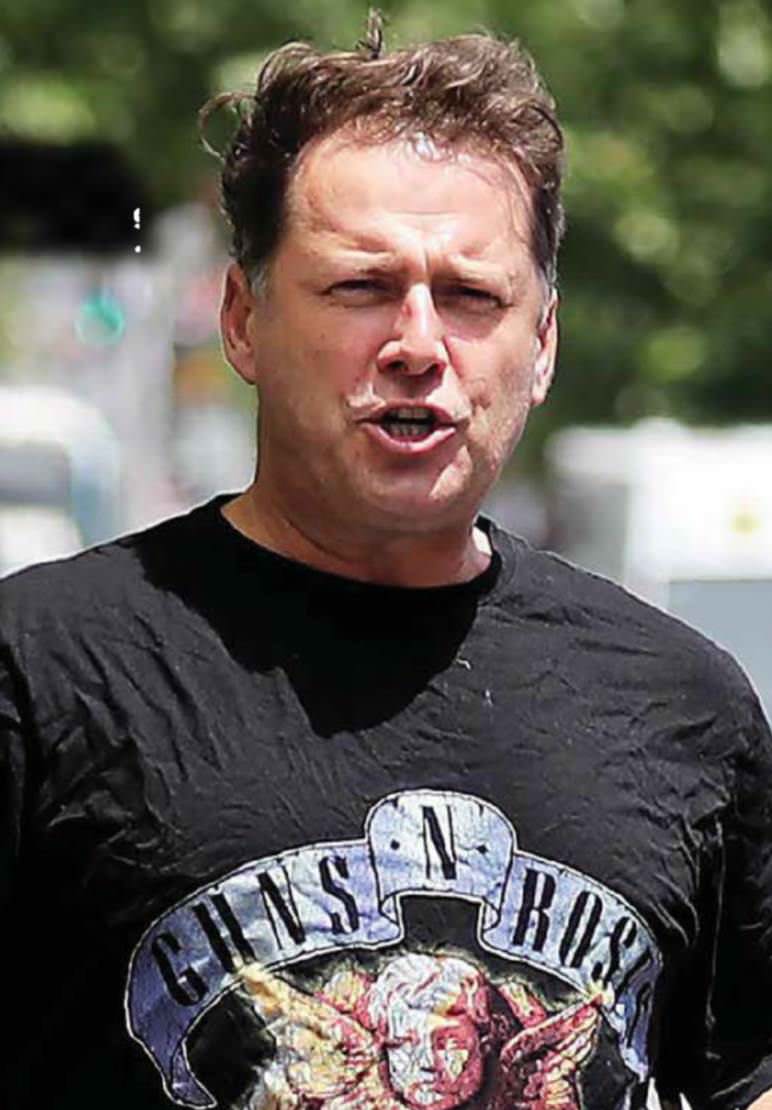 Watch out Karl – Jasmine’s laying down the law!

They're meant to be tying the knot in just 20 days, but Karl Stefanovic and Jasmine Yarbrough’s Mexico wedding has been thrown into complete chaos. Insiders tell Woman’s Day that the bride has informed her groom he needs to clean up his act before they walk down the aisle on December 8.

On November 13, a bloated Karl was spotted looking worse for wear as he ran errands round Sydney. The 44-year-old oday star’s dishevelled appearance was a far cry from the clean-cut morning show host Australians first fell in love with back in 2005.

“He seemed to be acting very erratic,” says an onlooker. “He k pt darting in and out of the building and was carrying a wad o paperwork close to his chest.”