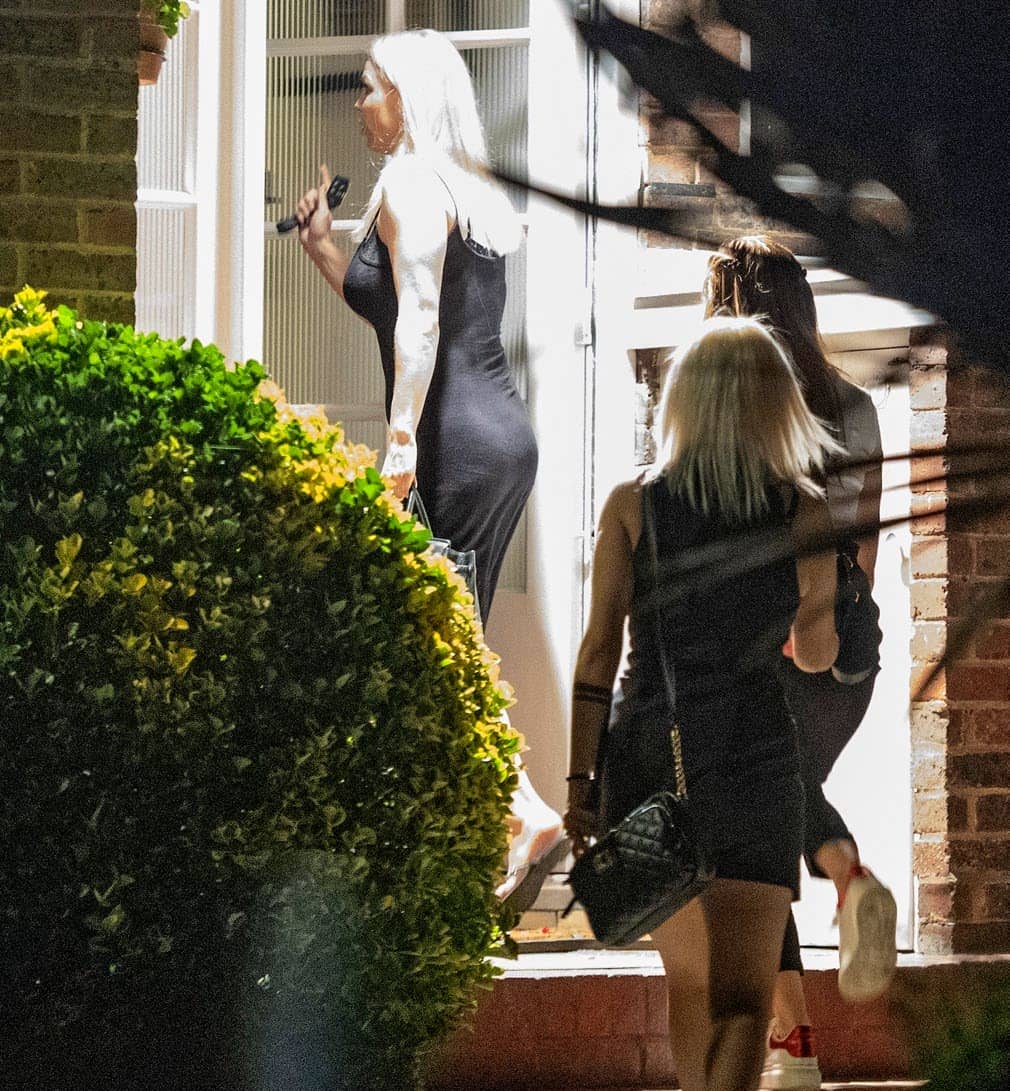 Randy Shane is up to his womanising ways again

Cricket legend Shane Warne is up to his old tricks again, after indulging in a noisy sex romp with his girlfriend and two sex workers at his London home last week.

“He was having quite a party in there and didn’t seem to give a damn who heard what was going on,” said an onlooker who heard the evening’s antics through the open windows of Shane’s $4.8 million dollar house. 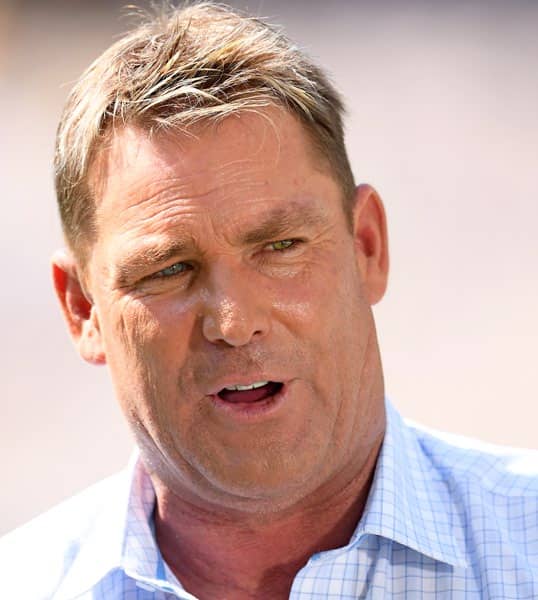 “He left the windows wide open and you could clearly hear all the noises. Shane has some very posh neighbours, including families, and it’s hard to imagine they’re not aware of what’s going on.”