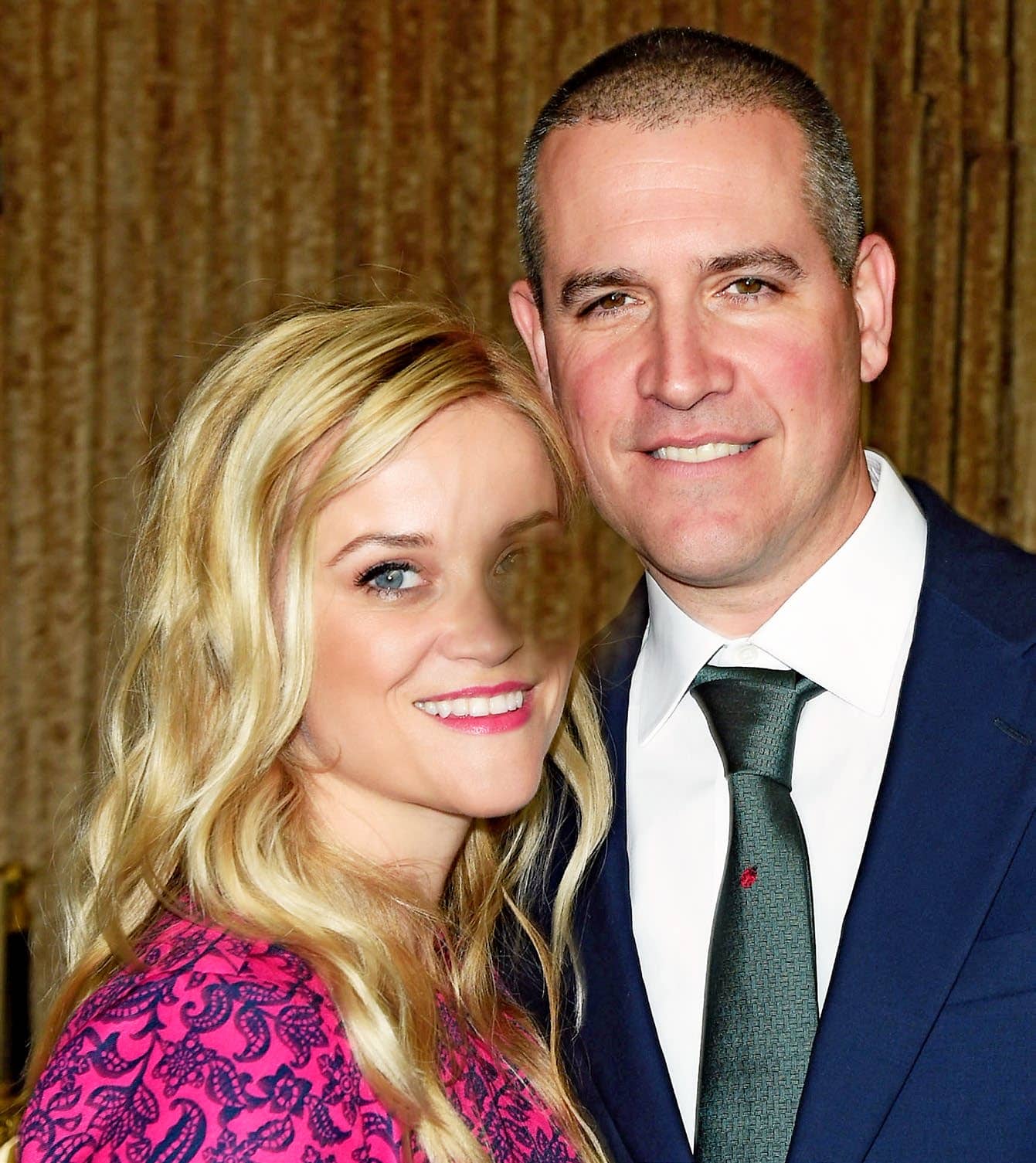 She’s the life of the party, but Jim’s had enough

She appeared sheepish when she was caught on camera falling down the stairs as she left Jennifer Aniston’s 50th birthday bash in February – and Reese Witherspoon wasn’t the only one left red-faced.

Woman’s Day has learned her husband of eight years Jim Toth, who had left Jen’s party hours earlier, was left reeling and incredibly embarrassed by her drunken fall. Now, weeks later, rumours are swirling the couple still hasn’t been able to put the incident behind them. And with endless fights about Reese’s partying ways becoming all too frequent, and Jim at the end of his tether, friends fear the actress’ marriage may be all but over.

While Reese likes to unleash her wild side from time to time and enjoys drinking with her girlfriends, Jim appears to take himself more seriously these days.