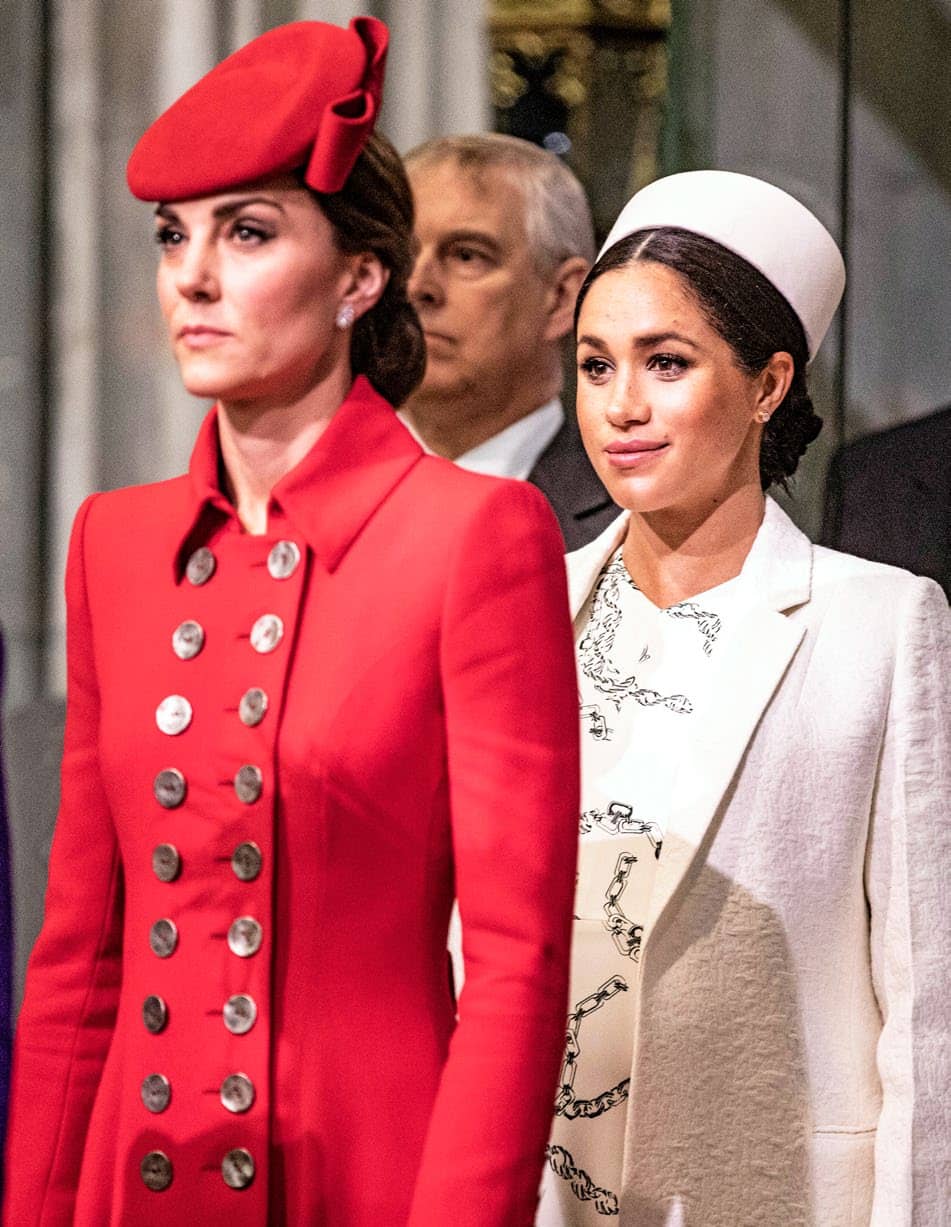 The monarchy’s in meltdown as another Sussex shame rips the royals apart.

Now, in what’s caused nothing but turmoil for the royal family, a US magazine has exclusively obtained a copy of a letter Carrie, 46, mailed to Harry’s pregnant wife Meghan, warning her that her husband will likely cheat if she doesn’t make him her number one priority.

Carrie says in the letter that her motivation for sending the message stems from genuine concern. However, the handwritten note has left the rest of the royals reeling, and Meghan’s long-suffering sister-in-law, the Duchess of Cambridge – who’s had to watch each and every scandal painfully unfold – is particularly upset.