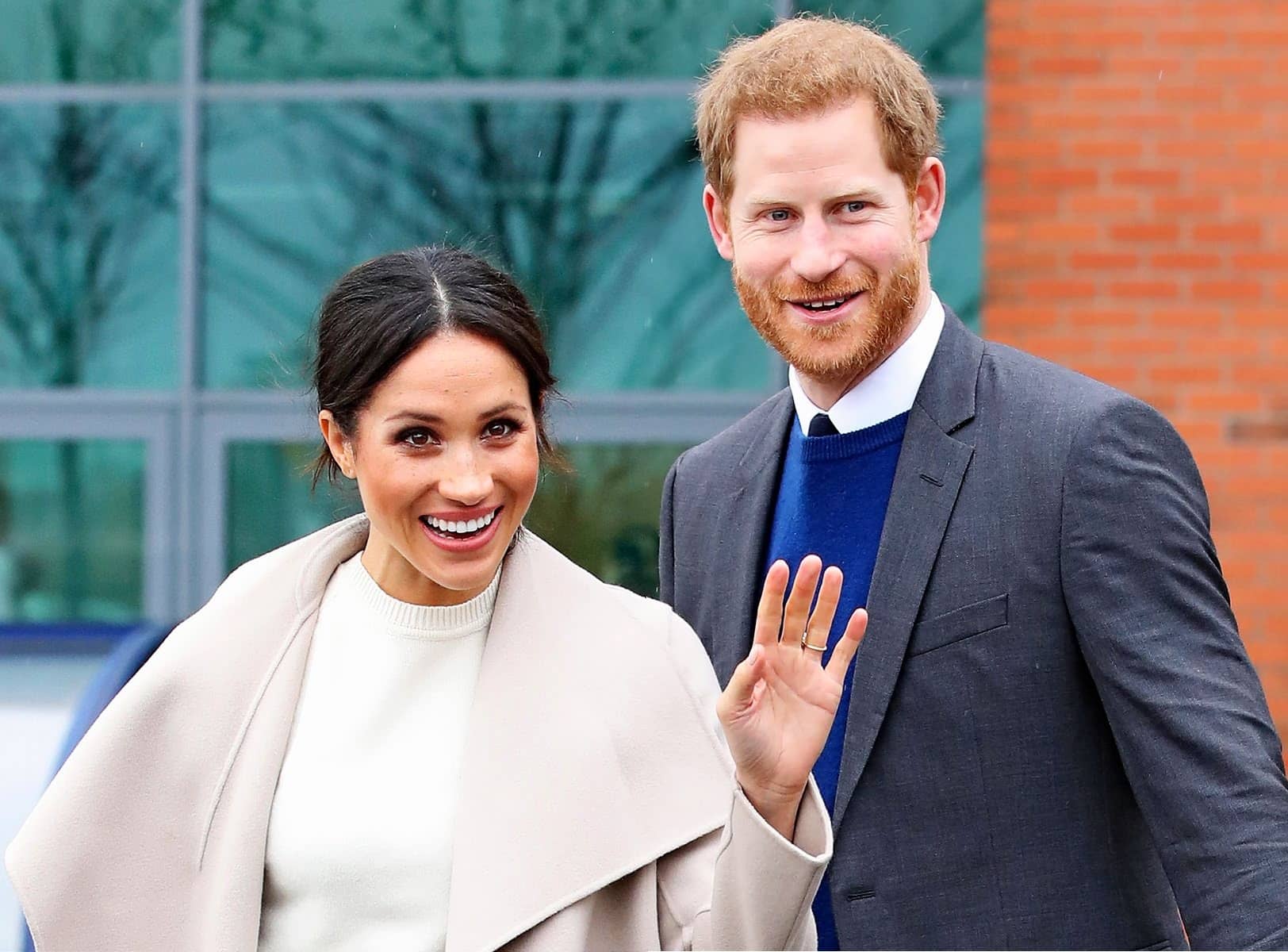 It's no secret the Duchess of Sussex has modelled herself on Princess Diana at every step of her journey to becoming a member of the royal family. Everything from Meghan’s sartorial choices through to her charity work – and even her body language – have echoed her husband Prince Harry’s late mum.

And now it can be revealed that insiders are convinced the excited couple will pay the ultimate tribute to 37-year-old Meghan’s mentor from beyond the grave by naming their first-born child, due any day now, Diana.

Last week Woman’s Day learned that London-based Betfair agency received a “significant” punt that Meghan and Harry’s baby would be a girl named Diana, prompting bookies to drastically lower the odds to 5/1.

A PRINCESS IS ON THE WAY

“This bet is one of the biggest we’ve seen on the royal baby markets this year, so it could be a big clue that we will have a new princess in the coming weeks,” says Betfair spokeswoman Kate Bayliss. “We’ve slashed the odds of the royal baby being a girl from 10/11 to 1/2 , with a boy now out to 6/4.”