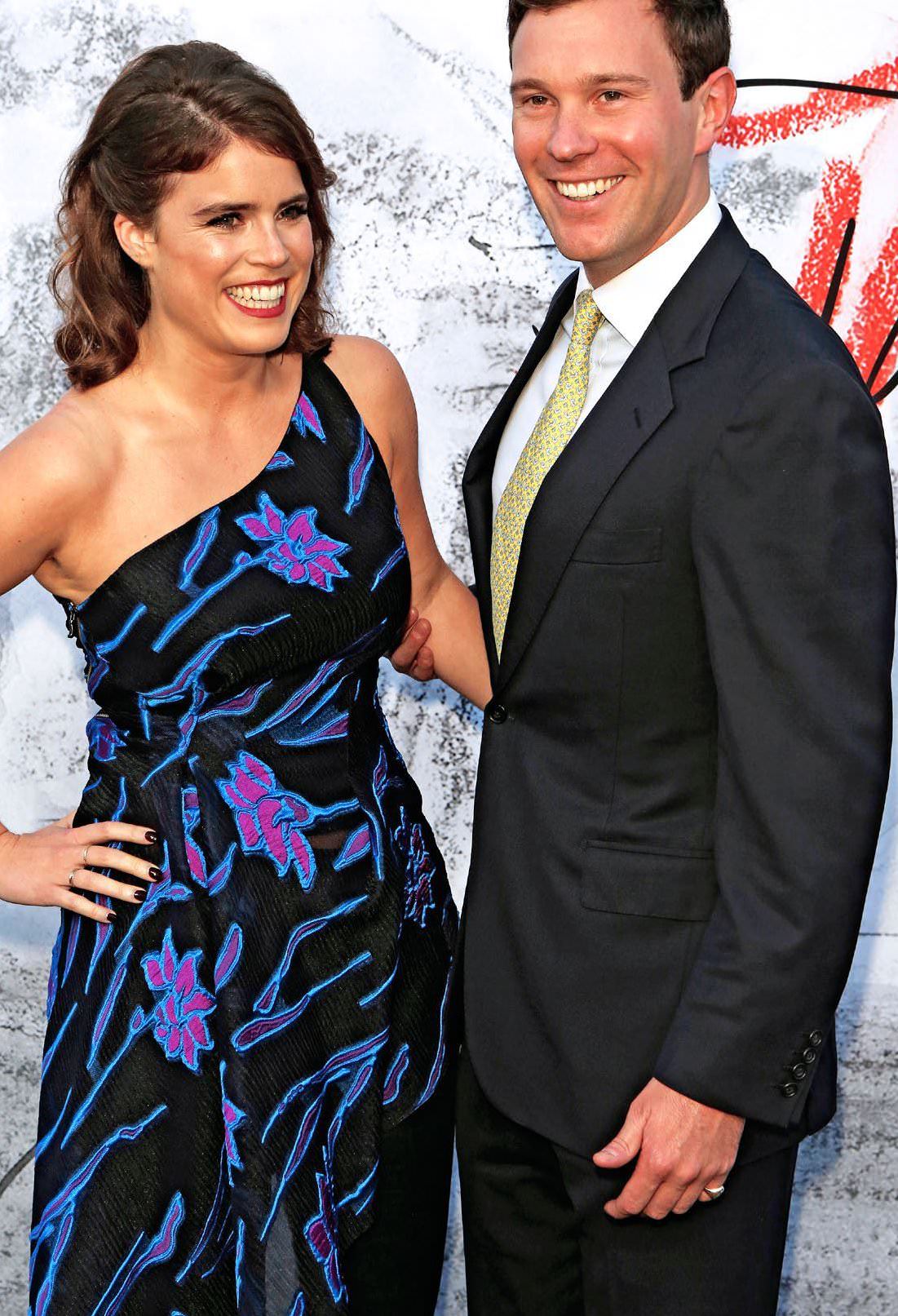 The princess prepares for a big day better than all the rest!

With her wedding to Jack Brooksbank just around the corner on October 12, Princess Eugenie is pulling out all the stops to have the wedding of the year in a $10 million ceremony and reception that promises to rival the nuptials of Prince Harry and Meghan.

“Eugenie has a vision of exactly how she wants her day to be and she won’t settle for anything less,” an insider tells Woman’s Day.

Like Harry and Meghan, 28-year-old Eugenie and her husband-to-be will marry at St George’s Chapel at Windsor Castle, followed by a reception hosted by the Queen at her father Prince Andrew’s Royal Lodge.

The father of the bride wants his youngest daughter to have her dream wedding and has hired Lord Snowdon’s half-brother Peregrine Armstrong-Jones to act as the event planner and organise the lavish reception.

Party planner to the stars Peregrine is no stranger to royal weddings, having worked for Zara and Mike Tindall, as well as Autumn and Peter Phillips. He’s also the man behind Victoria and David Beckham’s bling-tastic wedding in 1999.