Heartbroken Hugh Rallies Around His Mate 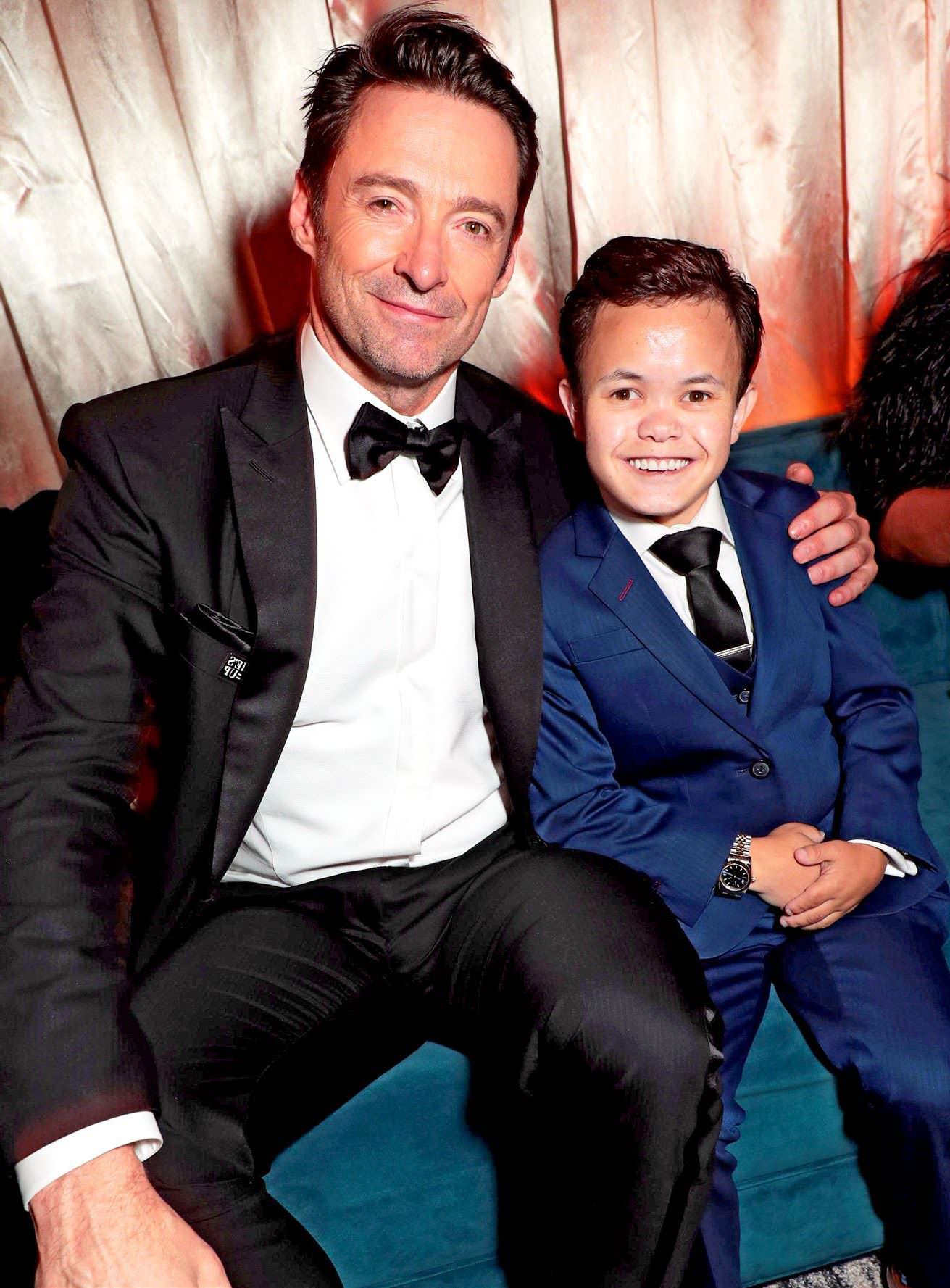 Australia’s Greatest Showman is inconsolable as his co-star desperately fights for his life.

Aussie national treasure and Wolverine star Hugh has been left devastated by the news his dear friend Sam Humphrey, who starred alongside him in the film The Greatest Showman, is in hospital battling for his life.

The 24-year-old actor, who’s just 127cm tall, formed an unbreakable bond with Hugh after being cast in the role of General Tom Thumb in the epic movie that tells the story of circus visionary PT Barnum.

Now friends and family are on tenterhooks as Sam – who first cut his acting teeth playing James Udagawa on Neighbours in 2016 – is undergoing a highrisk surgery in Los Angeles.

He’s been receiving treatment at Cedars-Sinai hospital for several weeks after struggling with Crohn’s disease, a chronic inflammatory bowel condition that can cause the digestive tract to become inflamed.

According to reports, Sam’s condition has been worsened by his type of dwarfism, which is called skeletal dysplasia. 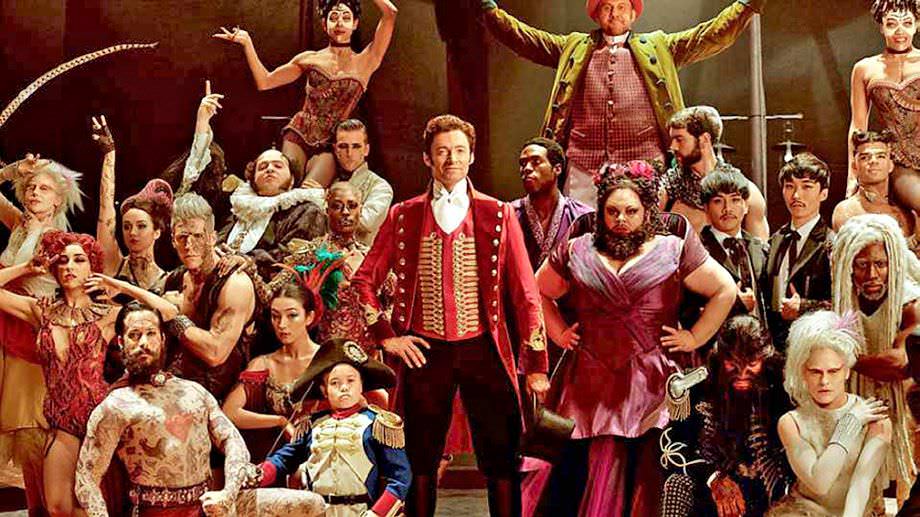