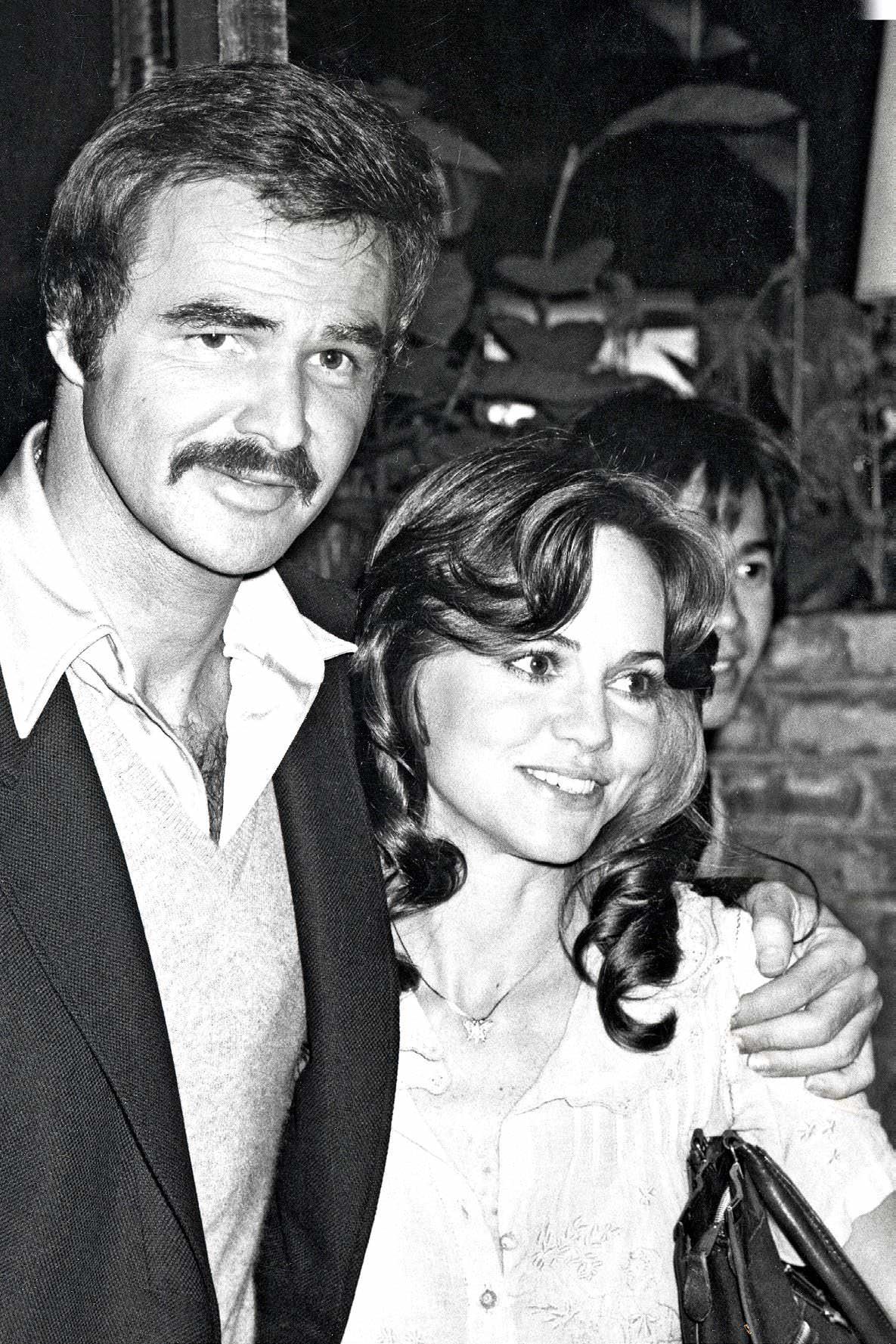 Despite their bitter split, they never stopped loving each other.

He was as much a ladies’ man offscreen as he was on screen – but when it came to love, Burt Reynolds admitted there was “one that got away.”

And that lost love was none other than Forrest Gump star Sally Field.

The 71-year-old actress couldn’t resist a little laugh when Burt once confessed that she was “the love of my life”.

Although it was a chequered romance that didn’t stand the test of time, the one-time girlfriend of the Hollywood great – who had nearly 200 film and movie credits under his belt – paid a touching tribute to her ex-love, who sadly died last week at the age of 82.

“There are times in your life that are so indelible, they never fade away. They stay alive, even 40 years later,” Sally said. “My years with Burt never leave my mind.”

The actor passed away at Jupiter Medical Center in Florida after suffering a heart attack, but Burt and Sally’s love story will live on, going down in Hollywood history.

Although their romance lasted little more than five years, the two meant a great deal to each other.