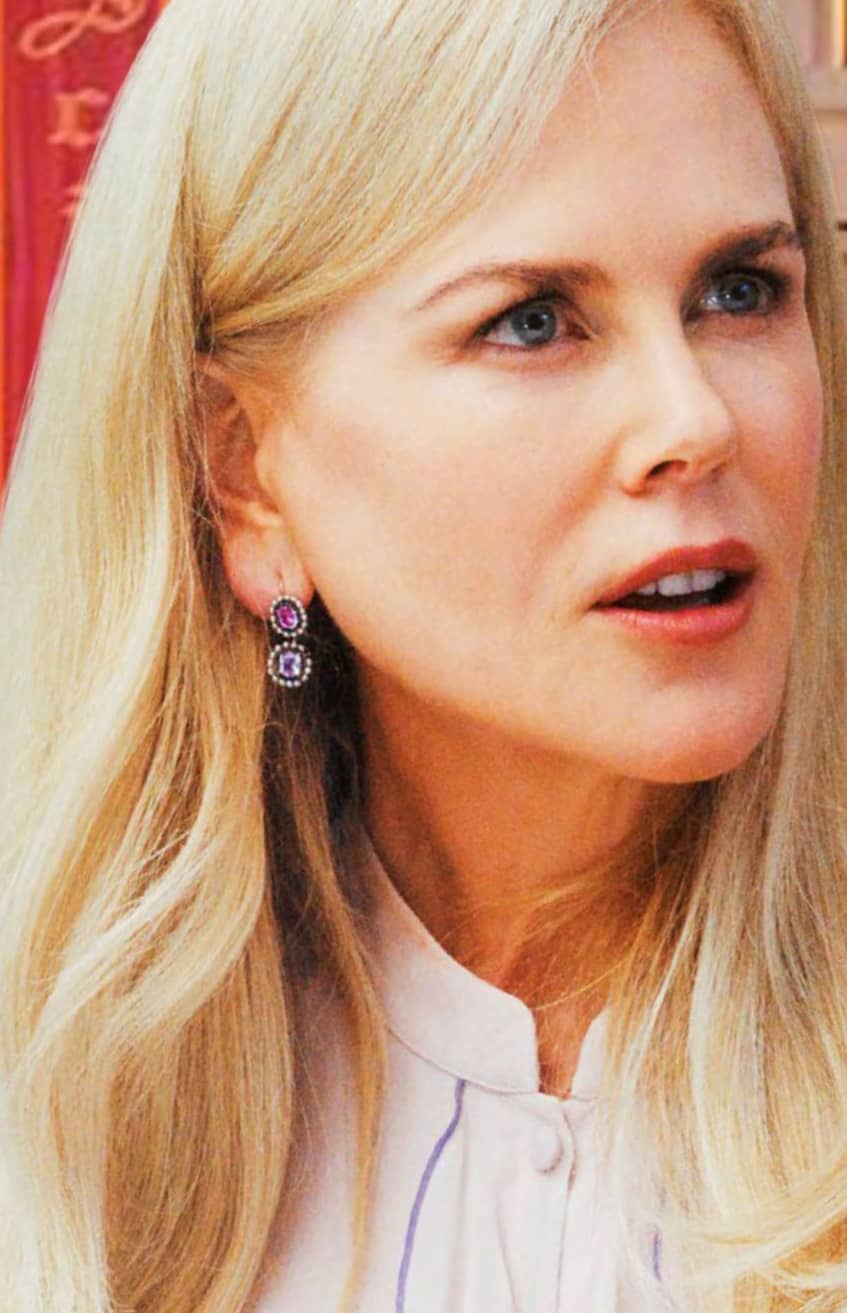 Just one week after Woman’s Day revealed Nicole Kidman’s only son is set to wed without her by his side, the Aussie actress is facing fresh heartache after her daughter Bella Cruise has been revealed to be Scientology’s newest poster girl.

The 51-year-old star is believed to have had limited contact with Connor and Bella, her adopted children with Tom Cruise, because of Scientology.

Deemed a suppressive person by the church, it’s long thought Nicole may have been shunned from her children’s lives because of their faith. Now with Bella acting on the church’s behalf and more entrenched in the faith than ever before, Nicole’s nightmare has become a reality.

Bella appears in a Scientology ad, encouraging members in London to take part in an internship to become an auditor.