32 Years On - New Clue In The Mr Cruel Cold Case 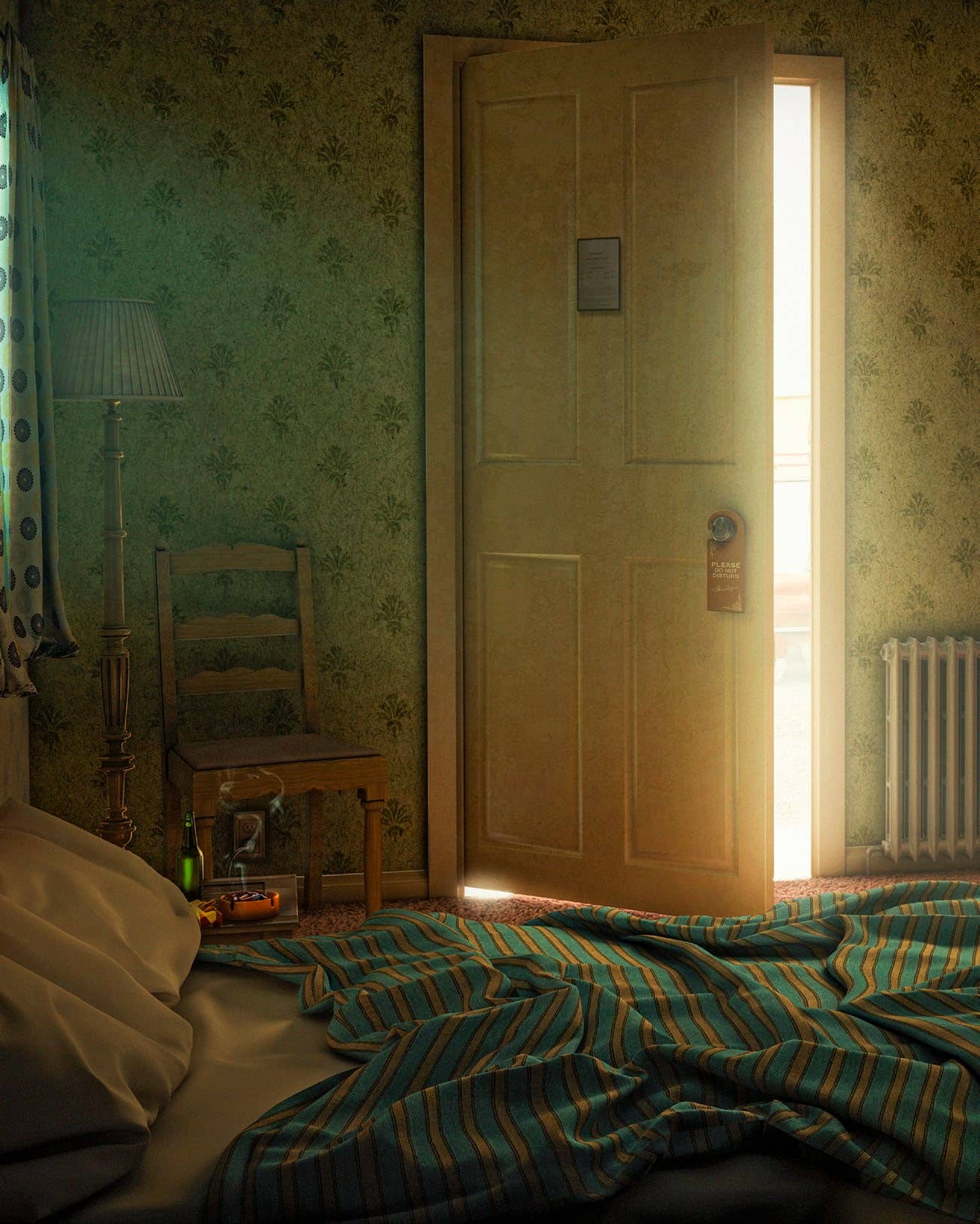 He abducted four schoolgirls, killed one – and then vanished

Mr Cruel robbed a generation of Melbourne families of their innocence before seemingly ending a four-year reign of terror, but a new investigation has found that the serial rapist and murderer could still be hiding in plain sight.

“It’s the people in Mr Cruel’s life who hold the clue to his being identified,” says forensic criminologist Dr Xanthe Mallett, who re-examined the shocking cold case that still gives parents nightmares today.

“Perhaps he has shown too much interest in activities that include girls aged 10 to 13, at sporting groups or other community-based activities. Perhaps he makes the girls or parents uncomfortable, although he is clever enough to keep his true intentions and desires to himself.

“But his family, if he has one, would know about his obsession with cleanliness and hygiene. Maybe that will be the key to his undoing even now.”

The killer and child rapist first struck on August 22, 1987, when he broke into a family home in the Melbourne suburb of Lower Plenty, tied up the parents and locked them in a wardrobe at gunpoint before blindfolding their six-year-old son and tying him to his bed.

“The intruder told the family all he wanted was money, clothes and food,” explains Xanthe in her new book, Cold Case Investigations.

“But he lied. His real target was their 11-year-old daughter. He told the girl to clean her teeth and then assaulted her. Their attacker was in no hurry to leave, spending about two hours in the house, altogether, even taking the time to make himself a meal.”

On December 27, 1988, the killer, who always wore a terrifying black balaclava with white stitching around the eyes and mouth holes, struck again, abducting Sharon Wills, 10, from the working class suburb of Ringwood.