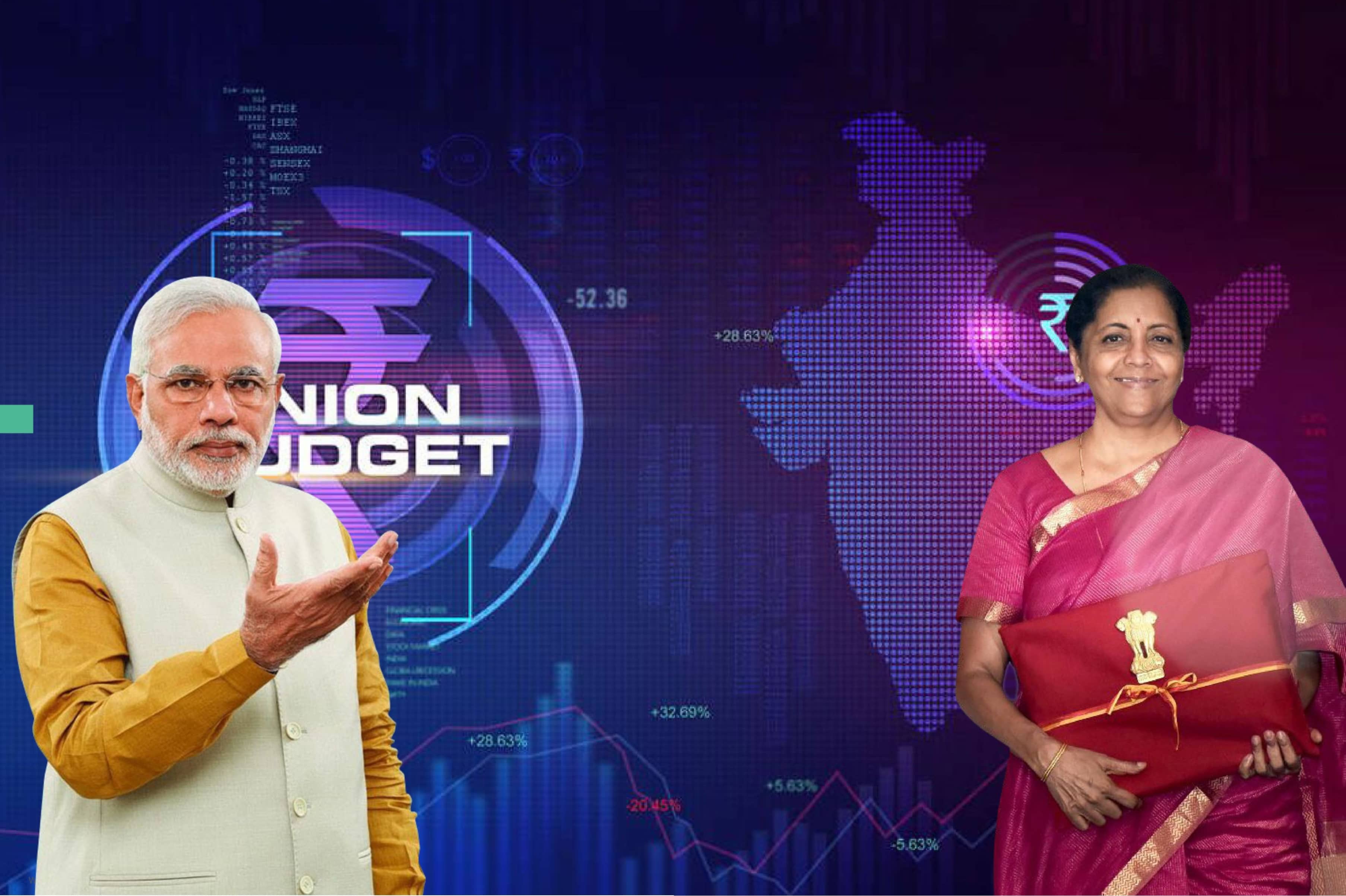 On 1st February, the Finance Minister, Nirmala Sitaraman brought forward clear points on the Budget for 2020-21. This is the 6th year of the Modi led Government and she stood there to give her speech about the economic and social situations of the country.

She paid heed to every sector and has given us the necessary information that is aligned with the economic development and welfare of the country.

Points You Should Know

No 1 - Leverage For Income Tax Payers

The income tax slabs have been reduced keeping middle-class income taxpayers in mind. Around 70% of the tax rates have reduced. This is what you should know!

> Individuals earning an income less than 5lakh p.a are exempted from paying tax