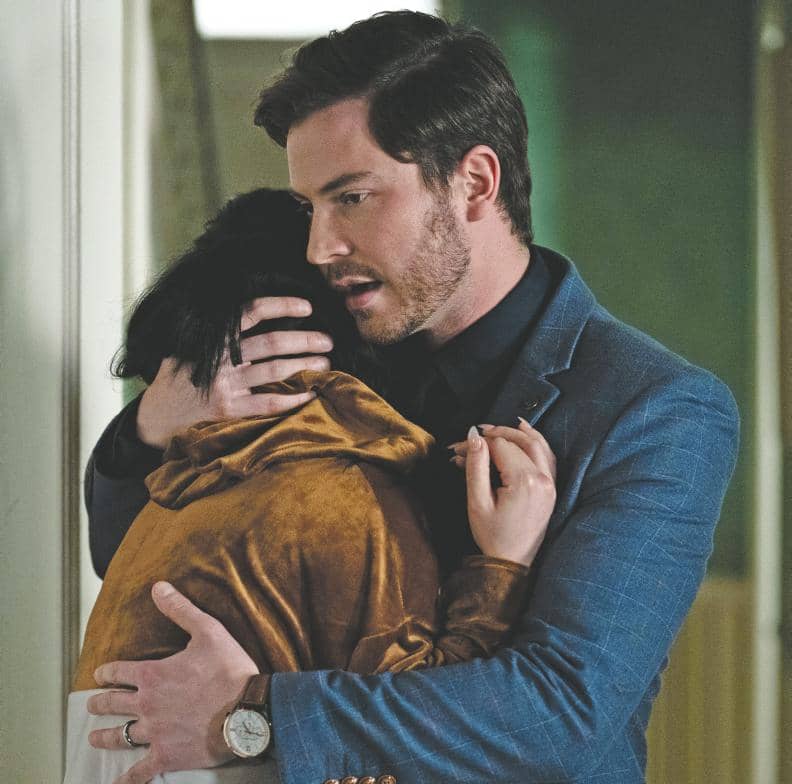 Having fallen for her married lawyer, she fi nally makes a move…

When lawyer Gray took on Whitney’s case against her stalker ex Leo King, he had little to go on.

Whitney was jailed for killing abusive Leo, who died after falling on the knife he was trying to kill her with.

Eventually, however, determined Gray found the peephole and hiding place Leo had created in the loft space above Whitney’s bedroom ceiling.