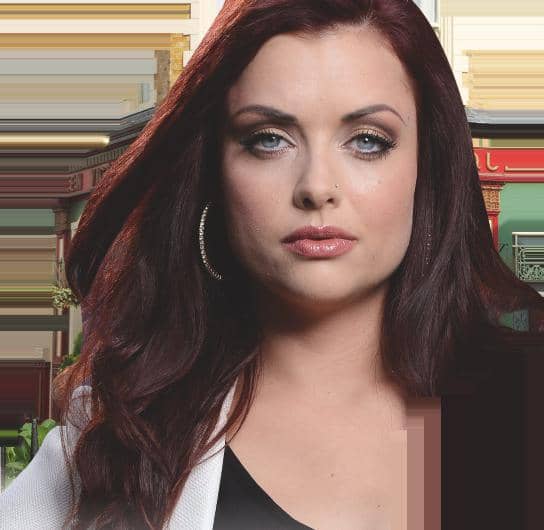 Can Tiff and Callum find Whitney and save her from Leo?

He’s convinced her he’s a good guy and she has no idea he is the Devil who blames her for his father’s death and is out to make her pay!

His dad is none other than Tony King, the paedophile and former ex of Bianca, who abused Whitney before he was found out and put in jail where he committed suicide.