This is my home! 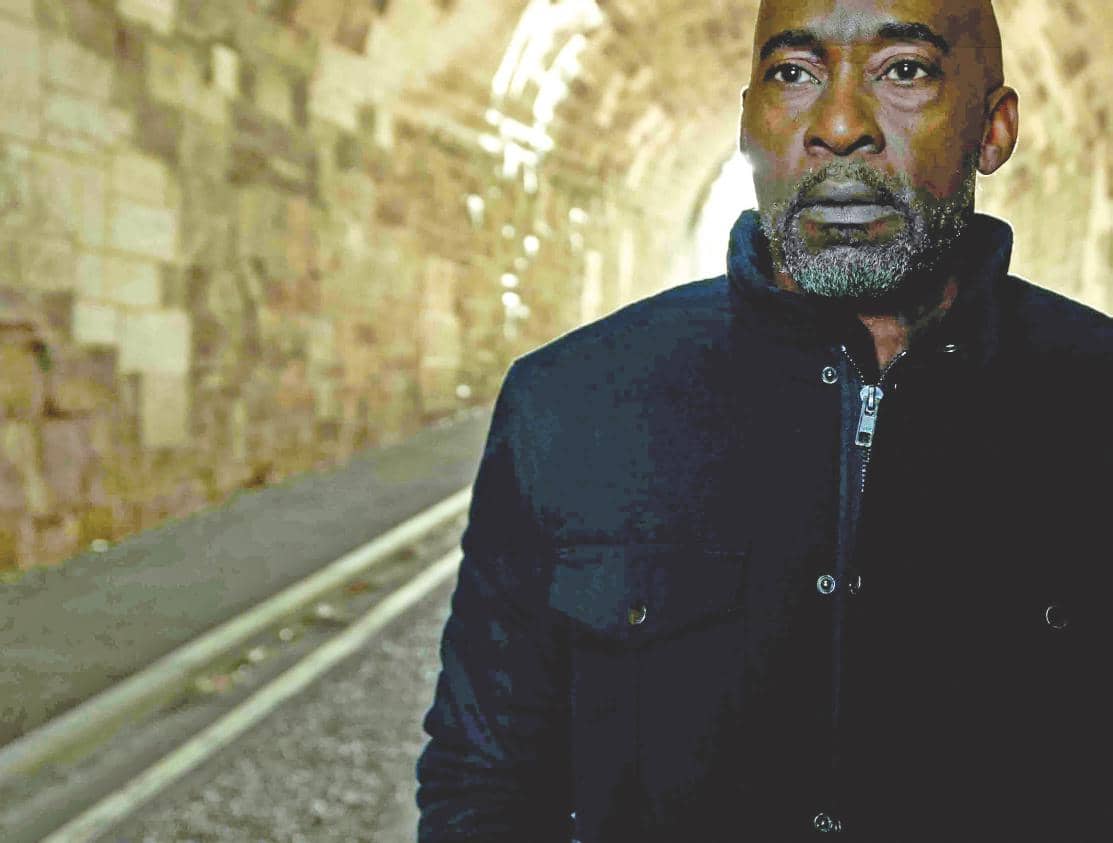 Anthony Bryan moved to the UK in 1965 at the age of eight. But in 2016, after applying for a passport to visit his ailing mother in Jamaica, Anthony was stunned to discover there was no record of him as a British citizen.

Despite having lived and worked in London for over 50 years, the onus was now on Anthony to prove his status to the Home Office. Forced to leave his job and unable to claim benefits, Anthony was then forcibly removed from his home and detained as an illegal immigrant.