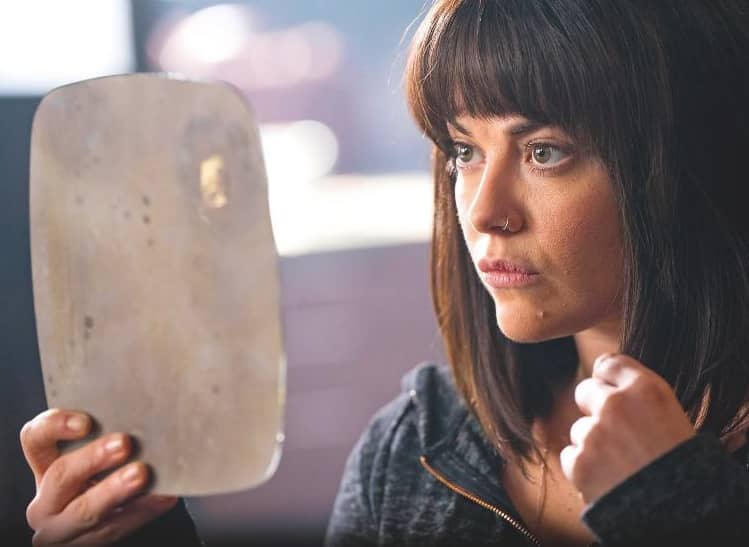 Tenacious Detective Cassie Maddox comes under growing pressure as she embarks on a secret operation to try to solve the murder of her lookalike Alexandra ‘Lexie’ Mangan in this week’s episodes of Dublin Murders.

Mysterious Lexie was discovered stabbed to death and now wily Detective Frank Mackey (Tom Vaughan-Lawlor), Cassie’s colleague when she previously worked undercover, is keen to exploit her uncanny resemblance to the dead woman to learn the truth.