Man On The Run! 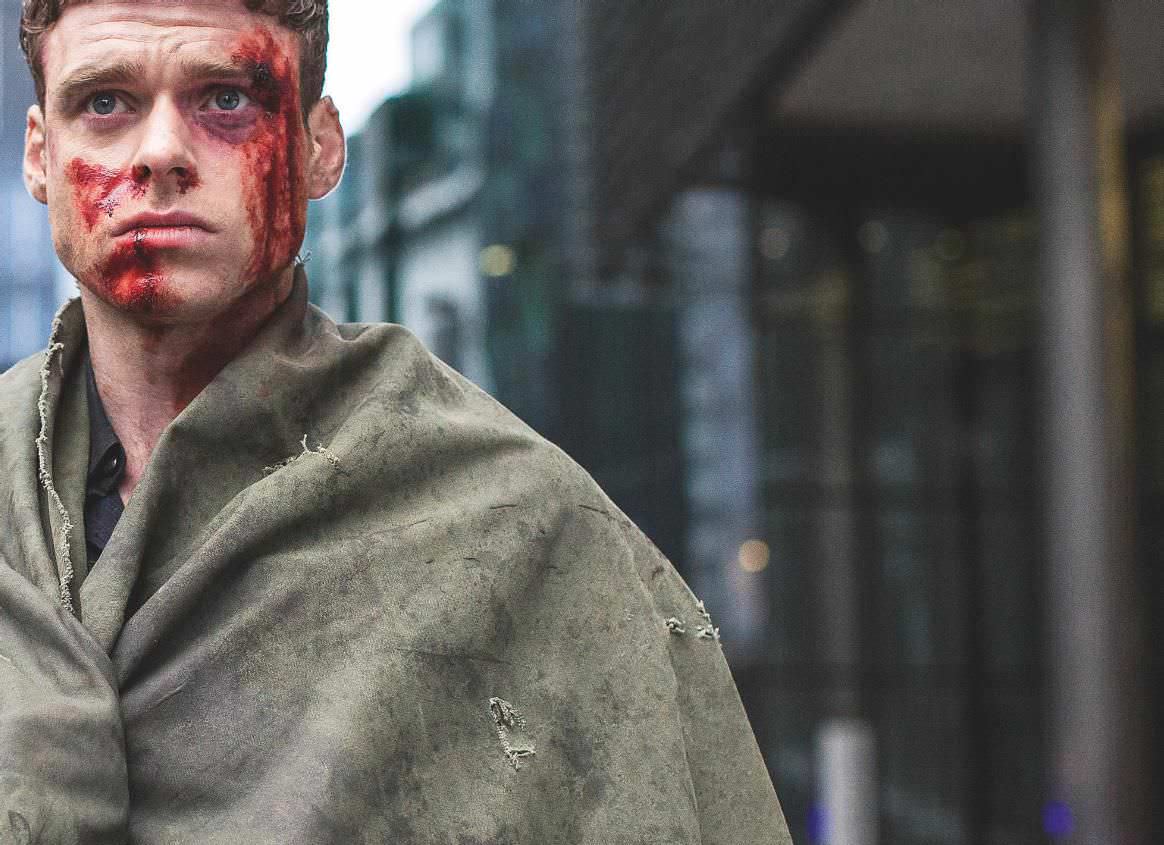 Can David unmask a conspiracy before it’s too late?

After weeks of jaw-dropping twists and dark political intrigue, Bodyguard is set to go out with a bang in an extended series finale on Sunday.

Following the shock death of Home Secretary Julia Montague (Keeley Hawes), her former protection officer, Sgt David Budd, has been trying to find out who planted the bomb that killed her.