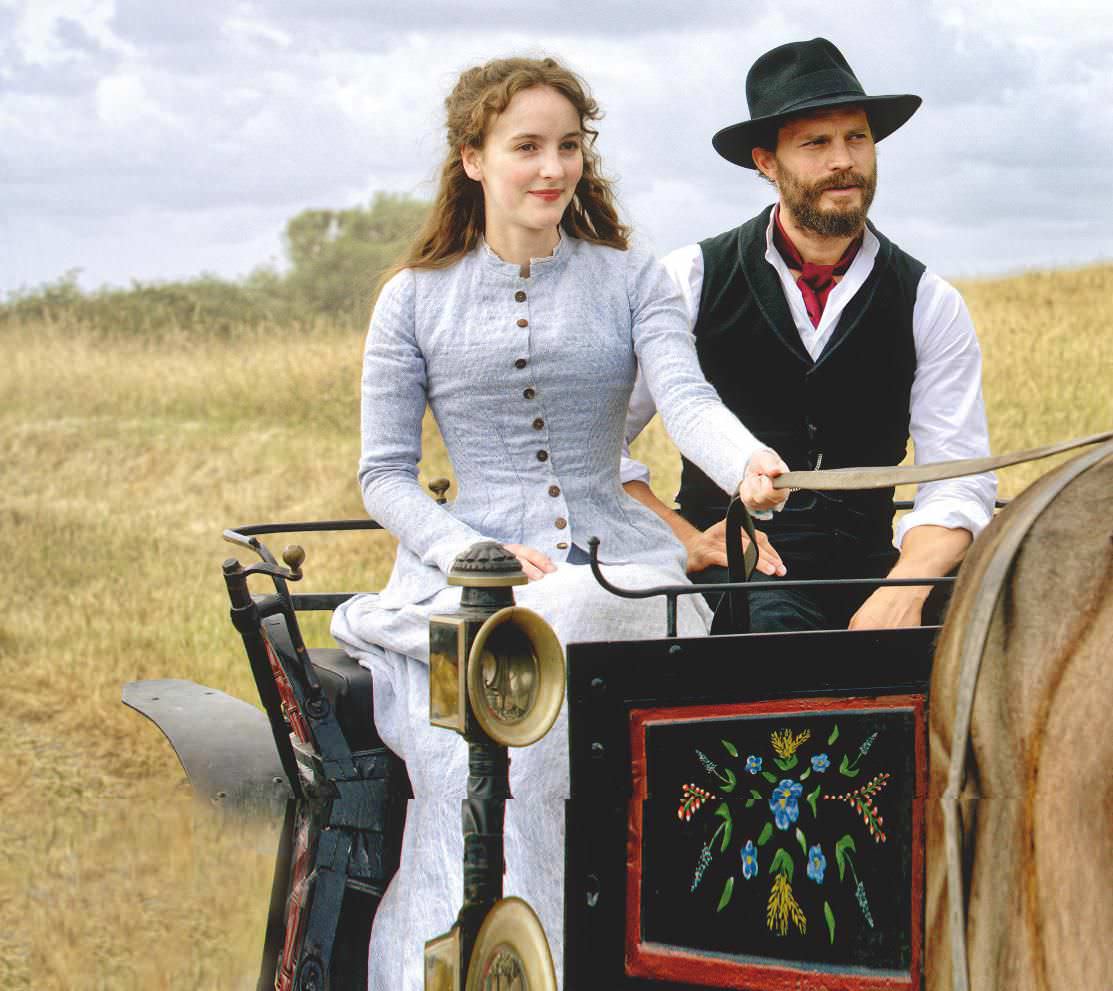 Back in 1885, all of Ireland was ruled by Britain but many wanted independence, so it was a time of unrest. BBC2’s new drama Death and Nightingales is set during those turbulent times in rural County Fermanagh.

All three episodes take place over a single 24-hour period as spirited Beth Winters (Ann Skelly) marks her 23rd birthday by deciding to escape her troubled and complicated relationship with her stepfather, Protestant landowner Billy Winters (Matthew Rhys), who’s cared for Beth since she was orphaned in childhood.