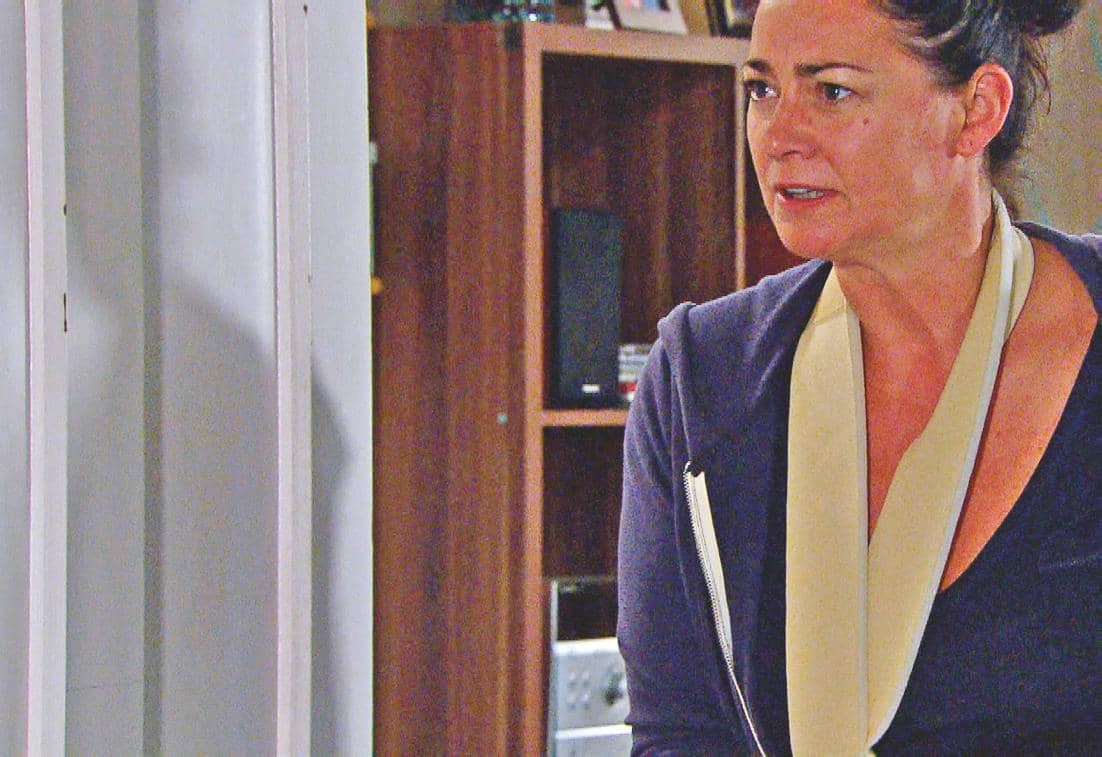 Cain’s with Moira when the ugly truth is revealed...

Since the shocking hit-and-run on Moira Dingle a few weeks back, concerned Cain has barely left her side.

Despite the fact they’re mid-divorce following Moira’s affair with Nate, Cain’s feelings of love and concern for his wife trumped all the bad stuff. He’s even admitted out loud that he still loves her. 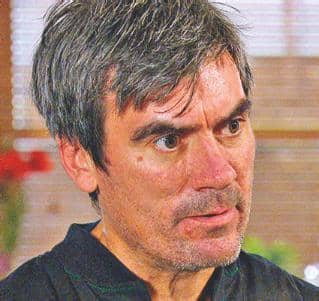