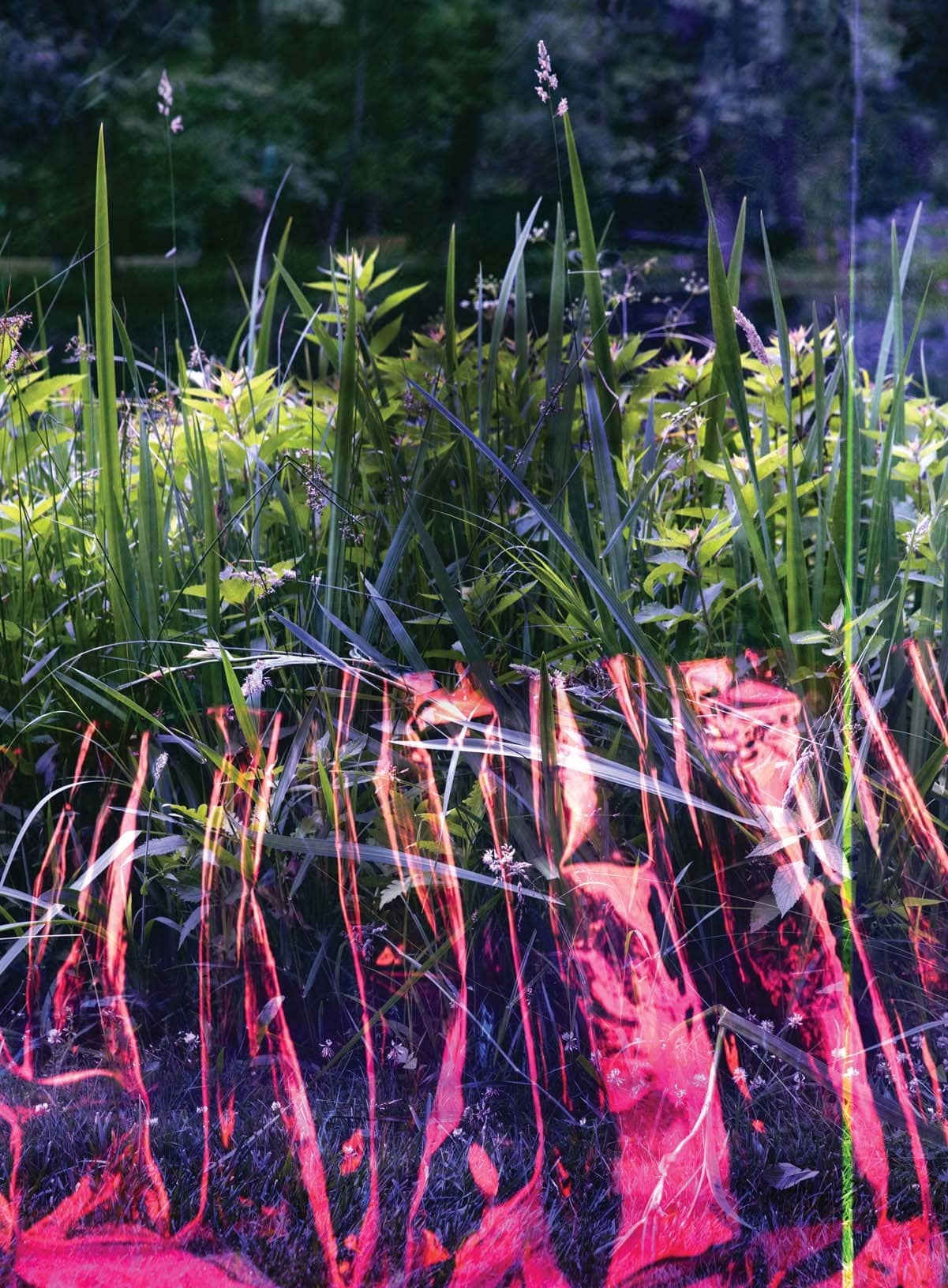 The Black Panther and Us actor has spun a dynamic career on her own terms— and in rapid fashion. Good thing the sky’s the limit

Lupita Nyong’o glides into the restaurant at our appointed time, the picture of cool in a blue charmeuse jumpsuit with a camel-colored rain jacket draped over her arm. If diners are aware a star is among us, they don’t betray it. After briefly casting about for a different table, then deciding the one we’ve got will do, she jumps directly, wholeheartedly, into the interview, clothes first. 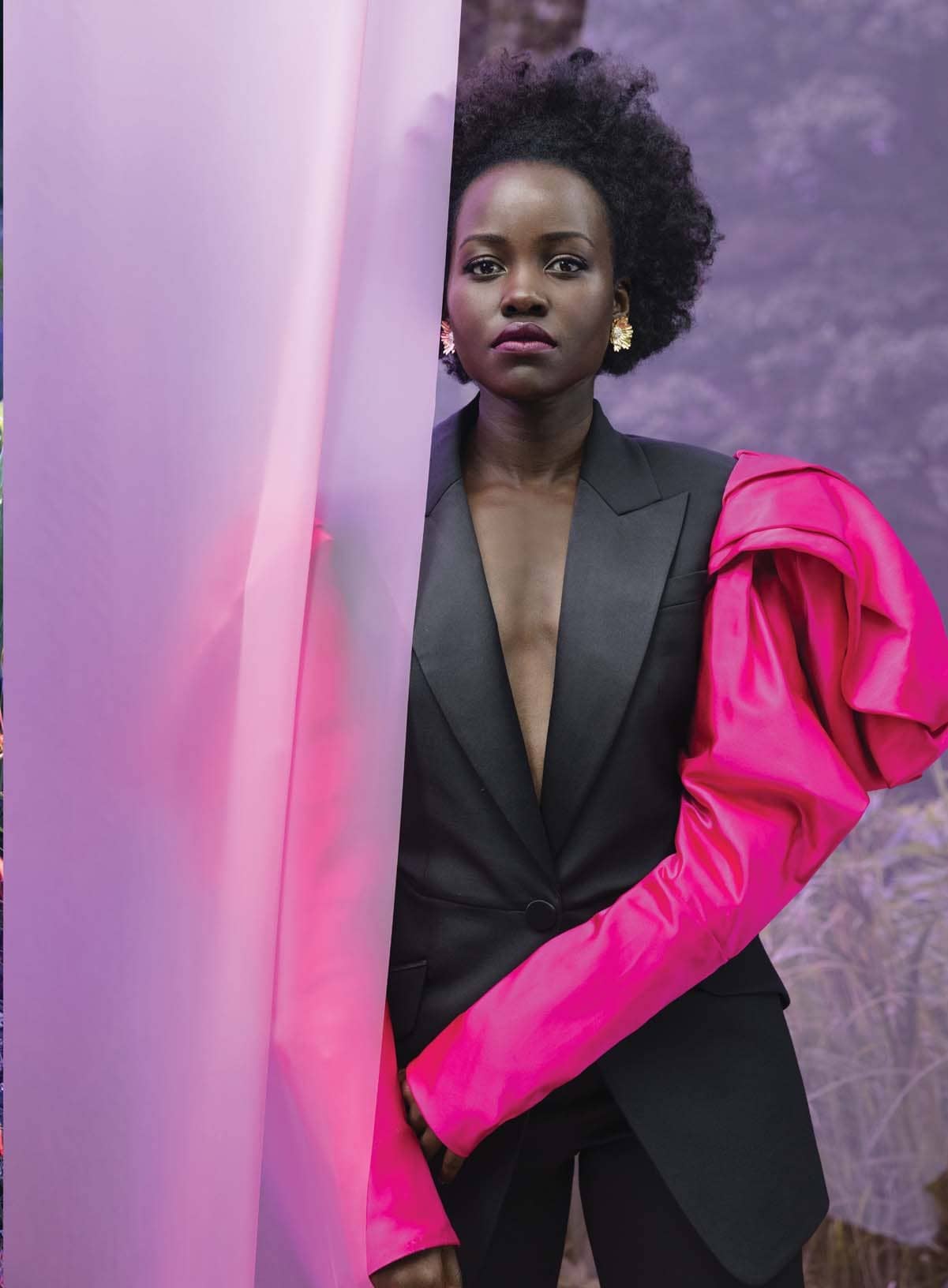 “The gesture of my style is definitely my mom. I always thought she was very elegant, and she was always present with the way she put herself together without being pressured,” says Nyong’o, citing her mother’s ritual home manicure every Sunday night while the family watched television together. But she also looked up to her Aunt Amondi, her mother’s sister, whose style tacked in the opposite direction: black leather jackets, a mohawk at one point, even the motorcycle to complete the look. “I kind of oscillated between the two. I find I love the elegant, the classic, the simple, but I also like the outrageous and the quirky and the almost accidental.”

Nyong’o could almost be describing her career, except for the accidental part. The year started with the premiere of Little Monsters, a comedic Australian-American-British zombie flick, went right into the smash success of Jordan Peele’s horror drama Us, in which she plays heroine Adelaide Wilson and her demonic doppelgänger Red, and will close out after she reprises her role as CGI alien Maz Kanata in Star Wars: The Rise of Skywalker. In between, the Oscar winner will publish a children’s book, Sulwe, and she’s thisclose to starting shoots on a television series based on Chimamanda Ngozi Adichie’s Americanah, which she is producing, with her Black Panther costar Danai Gurira writing the script. So, Nyong’o radiates the energy of a girl next door, especially as she recalls how she role-modeled early fashion choices, but she also happens to be one of the most powerful Black women in film. 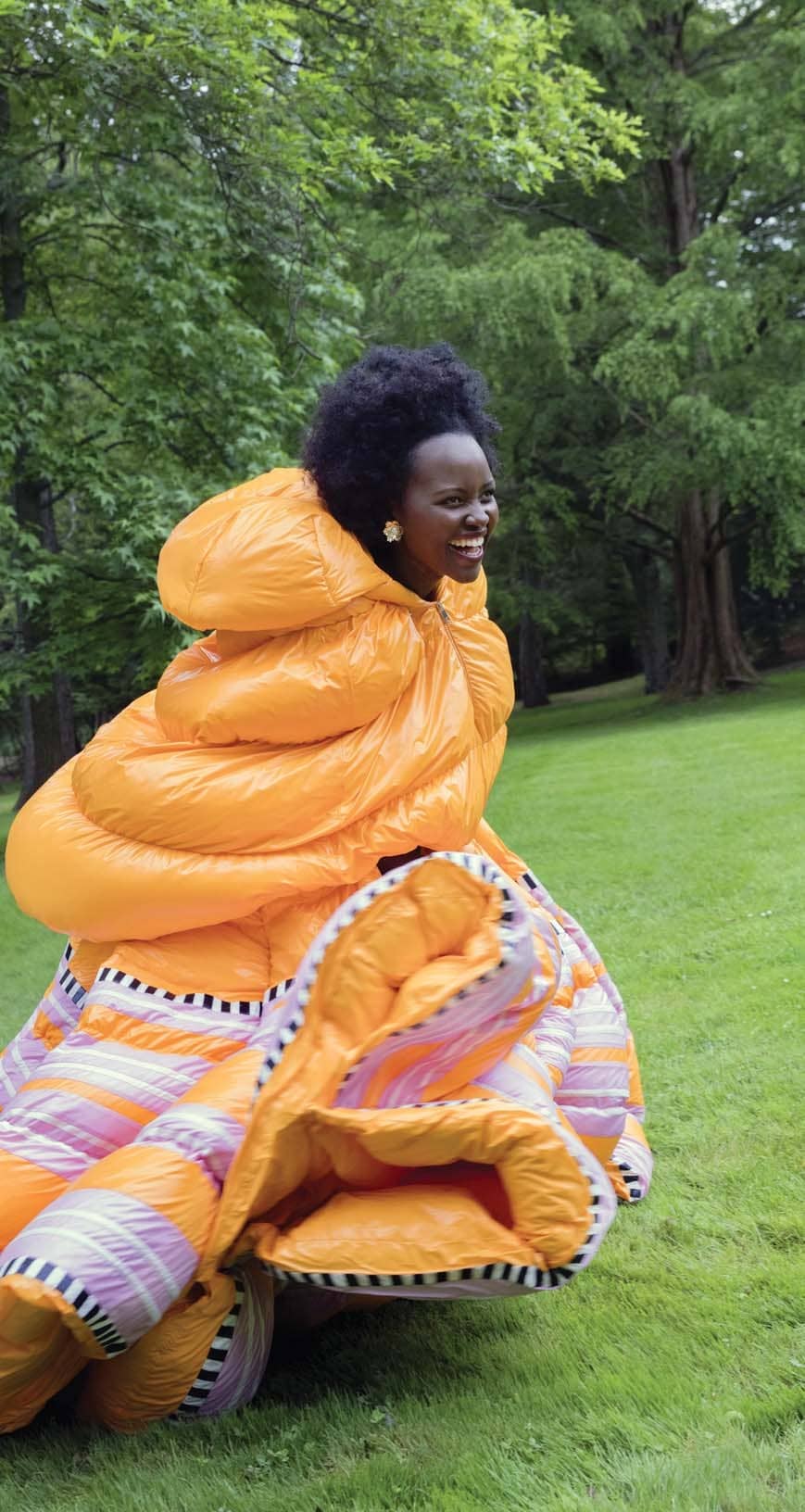 Though her family is from Kenya’s Luo tribe, Lupita Amondi Nyong’o was born in Mexico City in 1983. Her first name is derived from the name Guadalupe—the Virgin Mary. Her father, Peter Anyang’ Nyong’o, now a prominent Kenyan politician, and mother, Dorothy Ogada Nyong’o, had immigrated to Mexico shortly after Charles Nyong’o, her father’s brother, was disappeared in 1980. Charles was never found; he was likely a target because of his opposition to the Moi presidency. The childhoods of Nyong’o and her five siblings would be marked by political pressures. They had to share their father with the rest of the community for the good of the fight, and lived in fear for his safety, particularly after the family returned to Kenya in 1984. 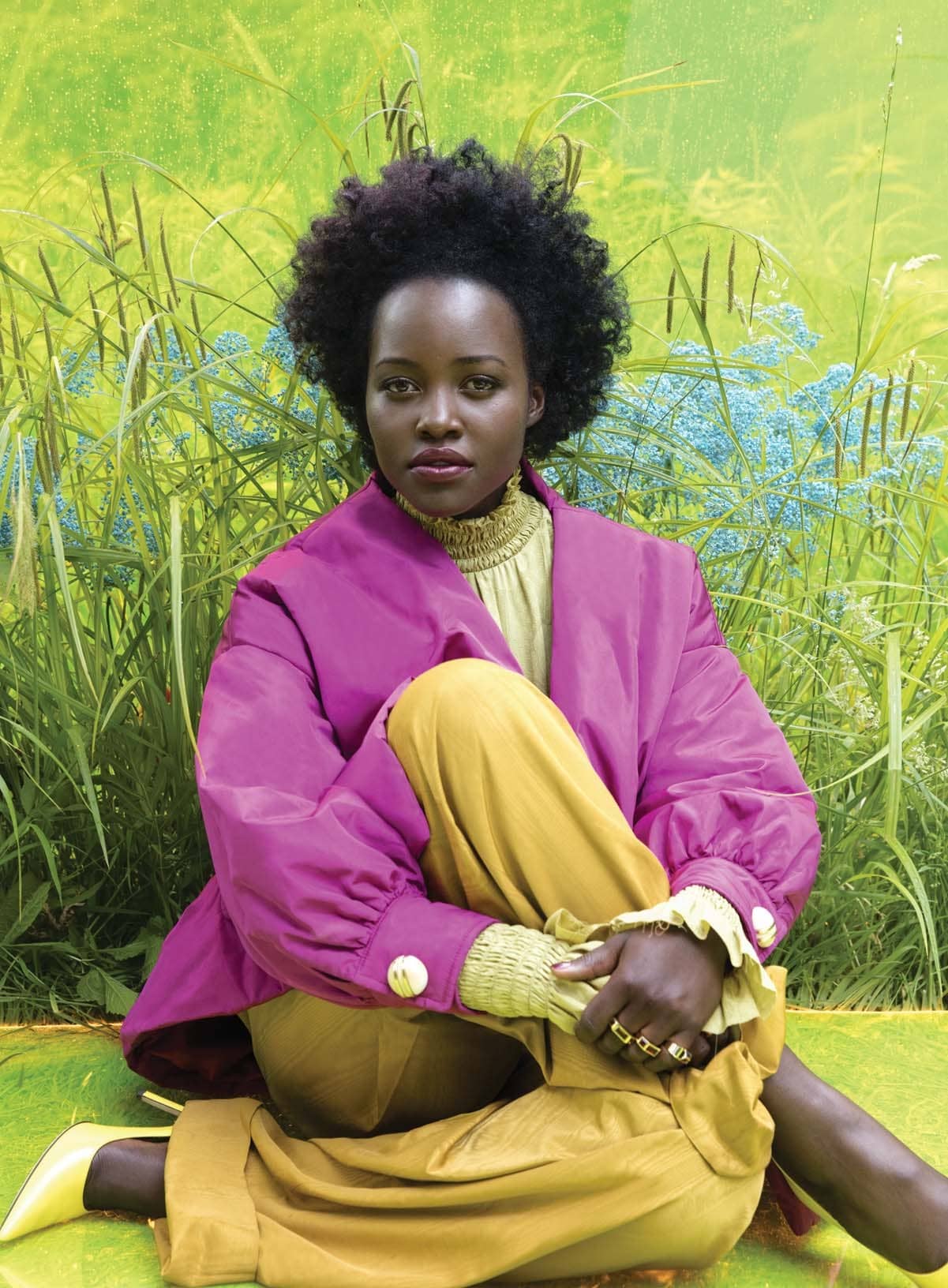 Migration would become the norm for the family, and home was a fraught concept for Nyong’o, who would only spend the first few months of her life in Mexico City before the family moved to New York City. When she was 16, her parents sent her to Taxco, Mexico, to learn Spanish at the Universidad Nacional Autónoma de México’s Learning Center for Foreigners. In 2003, she enrolled in Hampshire College, in Amherst, Massachusetts, as an international student, immersing herself in African studies. “We were really deeply investigating and exploring and analyzing a lot of sociopolitical dynamics,” she says. “My enlightenment was my education, to really recognize that these things play out in cultural and social setups. They don’t play out theoretically.” After graduating, she entered the Yale School of Drama.

Nyong’o’s introduction to Hollywood came in the form of her stint as a production assistant on The Constant Gardener. Then, in her last year at Yale, Lupita landed an audition with director Steve McQueen for a role in 12 Years a Slave, based on Solomon Northup’s real-life account of his kidnapping and enslavement on Edwin Epps’s Louisiana plantation. In the film, Nyong’o plays Patsey, a woman who was known to pick more than 500 pounds of cotton a day—twice the quota. Patsey was repeatedly raped by Epps and tortured by his jealous wife. The film’s most devastating scene depicts Epps (Michael Fassbender) brutalizing Patsey, after forcing Northup (Chiwetel Ejiofor) to whip her as well. It’s reminiscent of Denzel Washington’s turn as Private Silas Trip in the 1989 film Glory. Like Washington, Nyong’o won an Oscar for her performance, thrusting her into the public eye and kickstarting a rapid ascent. In her acceptance speech, Nyong’o, in a baby-blue Prada gown whose color she felt evoked Kenya, thanked Patsey, saying, “It doesn’t escape me for one moment that so much joy in my life is thanks to so much pain in someone else’s.”