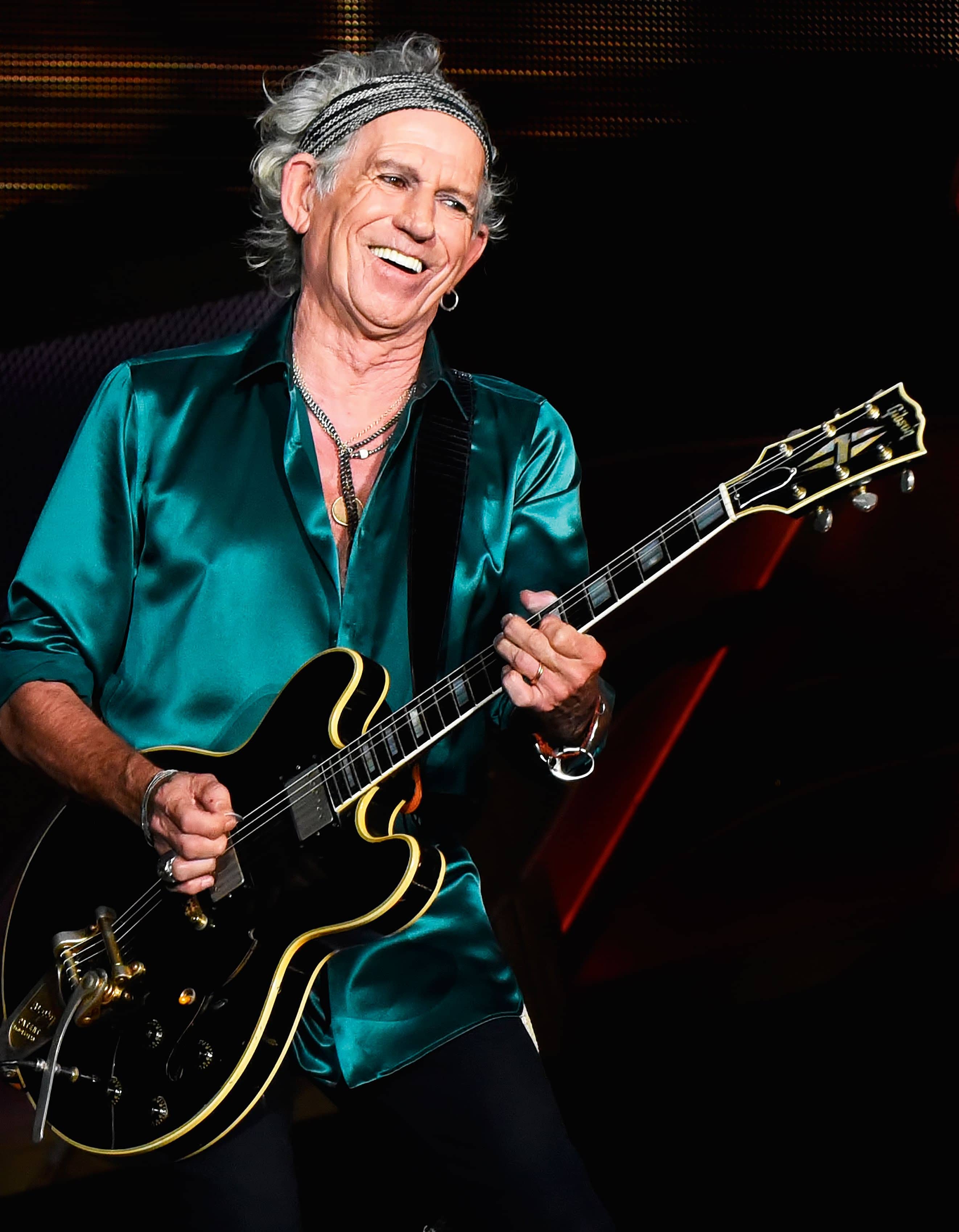 Keith Richards has been at the helm of The Rolling Stones for almost six decades, writing some of the band’s most enduring guitar riffs, as well as pioneering altered tunings and introducing the world to the distortion pedal (yep, that Maestro Fuzz-Tone whose sales went through the roof with Keith’s endorsement). In a move that could’ve seen Keith land himself in the ‘loony guitarists’ category, he removed the sixth string from his guitar and used open G tuning. A genius act that saved him from having to mute a string he rarely used. Open G tuning revolutionized The Stones’ sound: there would’ve been no Honky Tonk Women, Brown Sugar or Start Me Up without it. Come the late 60s, and this trademark tuning would lead to what Richards calls “the ancient art of weaving” – two independent, interlocking rhythm parts created with his Stones bandmate Mick Taylor and, from 1974, Ronnie Wood.

Read on as we take you through Keith’s riffing style, both in open G and standard tunings, before we move on to show you how Keith and Mick/Ronnie create that trademark weaving Stones rhythm sound. Time to start you up!