The Future Sound Of Fender 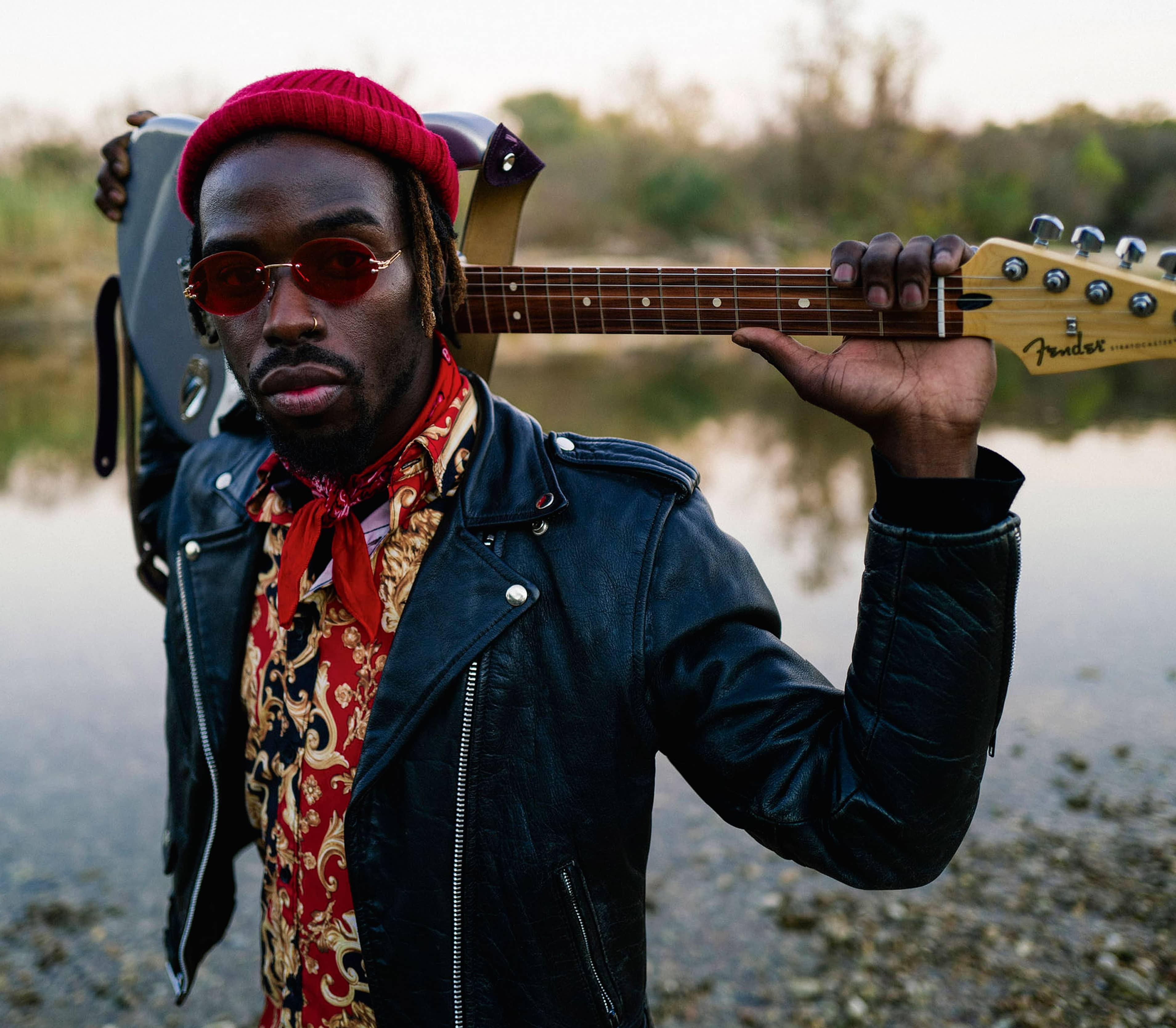 TG talks tone, gear and songwriting with Black Pumas, Yola, Girl In Red and IDLES – the Fender Next artists who are building new sounds from fresh approaches

When you are making music, there is no right way of doing things, but you’ve got to create an environment in which nothing can get between you and your ideas. Where you’ve got space to game it out, guitar tones, melodies, and all.

Take Girl In Red (stylized: girl in red), a lo-fi indie rock project of Norwegian singer-songwriter Marie Ulven. Girl In Red describes the early stage of her writing process as mumbling over chords. It’s tentative. The guitar is there from the start, and crucial, fleshing out the song, but not more so than the context; she’s alone, and that is when she can best open up. “I definitely work best alone while writing lyrics,” says Ulven. “Being alone allows me to write with relaxed shoulders and actually take time to write lyrics I find interesting.” For Ulven’s sound – all unguarded passions and bittersweet verse – the lyrics are crucial, around which the guitar can then do its thing and make the song happen. Ulven found her sound with a Strat, moving to a Vintera 70s Telecaster when performing with her band. “My guitarist kept saying that the telecaster is the guitar like there was no other,” she says. “They’re both great guitars with different tones and vibes. I like switching it up. I have a Mustang and a Lead Series, too.”

For Ulven, the guitar is strictly a tool. “I’m not even sure I like just playing guitar,” she says. But she doesn’t see that as diminishing the guitar’s importance, nor it's potential. “I think you can do anything with a guitar when you start messing around with Logic, or any DAW,” she explains. “The instrument itself comes with limitations, but what you can do with it is endless.”

Like Girl In Red, Adrian Quesada’s Black Pumas is part of the Fender Next programme, which, each year, chooses about 25 up-and-coming artists and supplies them with gear and a platform, but his story, and how Black Pumas puts together their sound, is very different. For Quesada, it was only in finding a songwriting partner in Black Pumas’ lead singer and rhythm guitarist Eric Burton that he found the path. The creative kinship between Roberts and Quesada is the axis on which the Texans’ lush psychedelic soul jams spin. 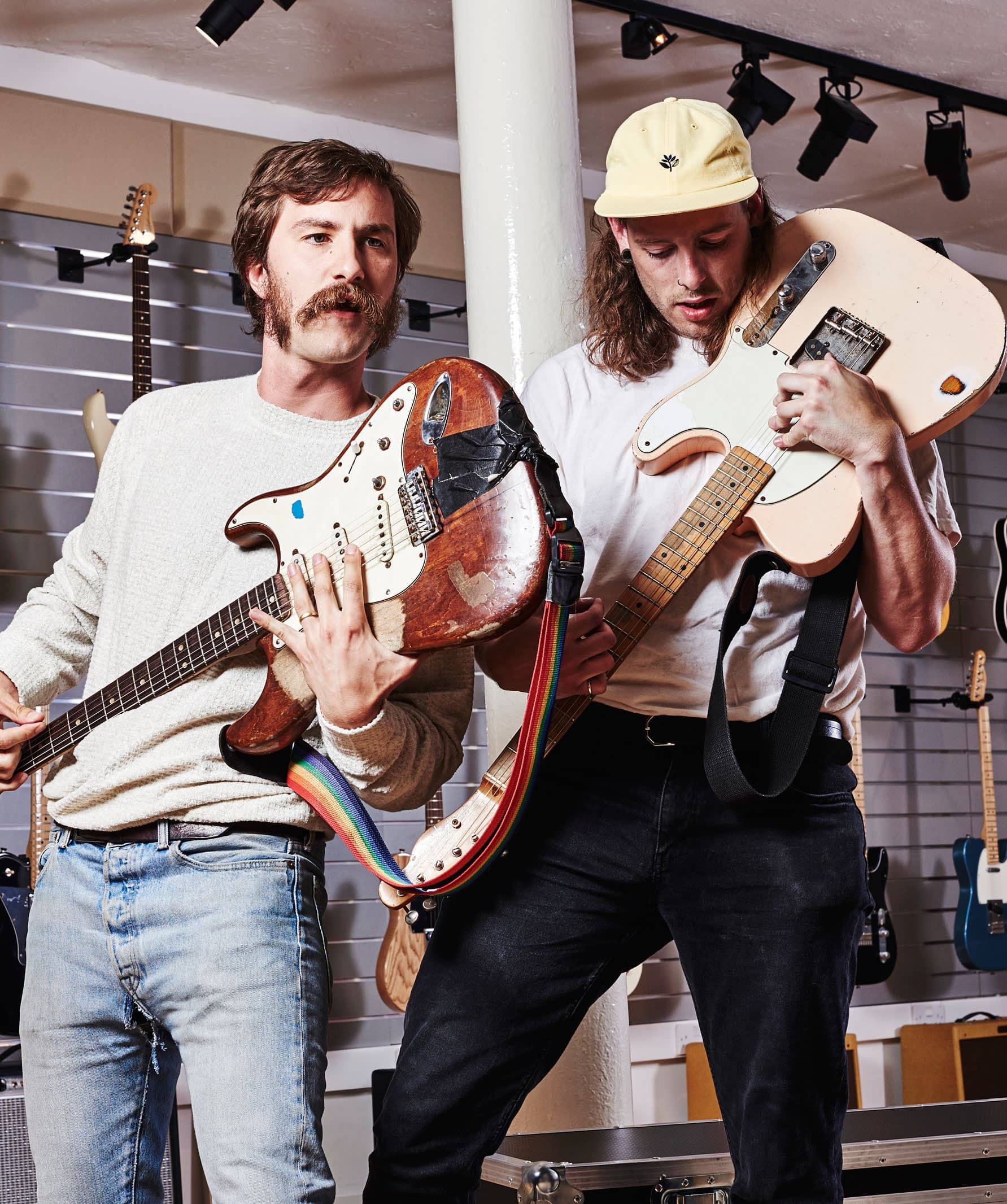 “Not to say we are Mick and Keith!” he protests, “[But] the singer/guitar player relationship is so important. It influences the way I play, the way that I approach the instrument. When Eric and I first met and got together in Black Pumas, I was more into the studio and want to be a producer, and starting to faze out live performances. And, man, he just really inspired me to step up on stage and bring it, with full energy every night. His vocal phrasing also inspired how I played melodically. He is a killer rhythm guitar player, a great guitar player.”

Quesada’s focus has always been on the rhythm. When he was a kid watching Guns N’ Roses, it was Izzy, not Slash, who he looked to. “When I was listening to Pearl Jam and everyone was into Mike McCready’s guitar solos, I was listening to Stone Gossard,” he says.

“THE TELECASTER WAS REALLY CUTTING THROUGH THE MIX, SO I JUST USED IT OUT OF NECESSITY. THEN I FELL IN LOVE WITH IT” ADRIAN QUESADA