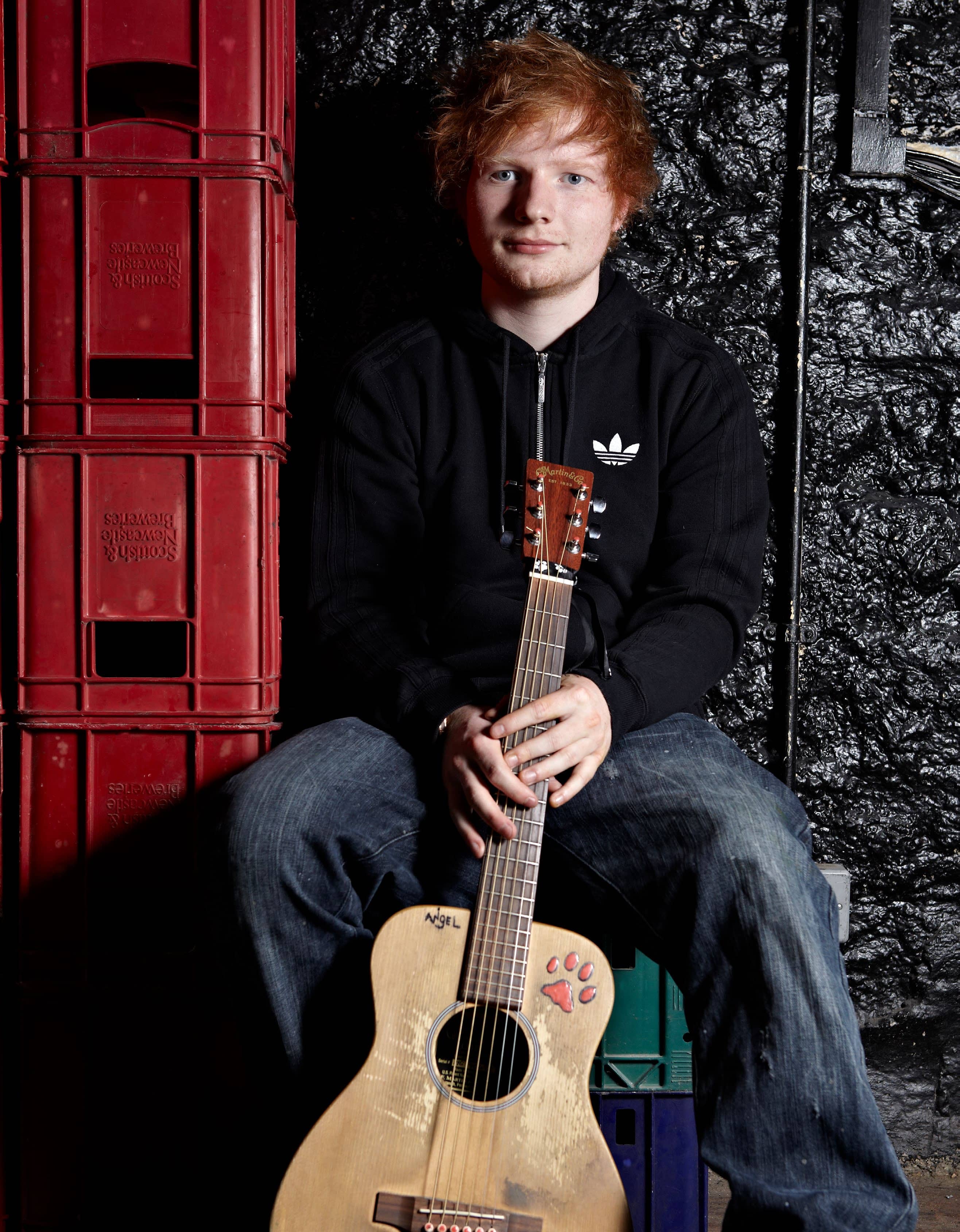 From summer strummers and campfire classics to more advanced fingerstyle workouts, expand your repertoire withtips and tricks for 25 of our favourite acoustic songs...

This simple tune gets less love than some of Sheeran’s more obvious hits, but it stands out thanks to its lilting 6/8 rhythm and delicate fingerpicking. Ed plays it with a capo on the 4th fret and the guitar tuned EADEBE, but early live performances show that it started out more simply, in standard tuning with a capo on the 1st fret. Using that approach, you can play it using the Wonderwall trick of holding your third and fourth fingers down on the third fret (from the capo) on the first two strings throughout. The chords are G, A7sus4, Cadd9, Em7, and Dsus4. If Sheeran’s live performances are anything to go by, this should reduce your audience to uncontrollable sobbing and declarations of eternal love.

2 BLOWIN’ IN THE WINDBOB DYLAN

Maybe the most covered folk song of the 20th century, Blowin’ In The Wind pairs plaintive lyrics with a perfectly minimal guitar accompaniment. The album version is played in D major with a capo on the 7th fret, though Dylan often performed it live in G, ditching the capo and moving to open position to make it easier to play. The chords on the original are D, G and A (with a Gsus2/F# added in as a passing chord), but try to think in terms of the open chord shapes you’ll be using (G, C, and D) – the shapes stay the same regardless of whether you’re using a capo. Dylan nicely supplements the gentle strumming by picking out bass notes from the D major scale, which you can try once you’re confident with the chords. Our slowed down video starts halfway through the verse and leads you into the chorus, but there’s enough info to take you through most of the song. 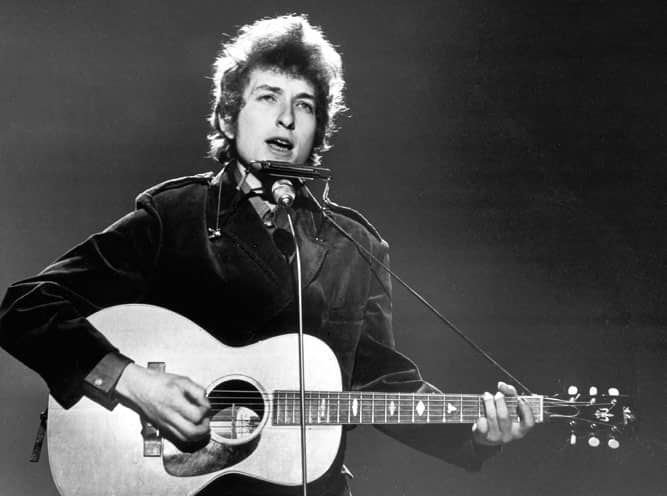 McCartney’s deceptively simple magic is the perfect route into fingerstyle. Paul plucks with just his thumb and index finger, and the pattern stays consistent while the chords change – essentially just two-note shapes on the second and fifth strings with an open third string in between. When picking quickly between the second and third strings, Paul uses the pad of his index finger to create an upstroke on the third, and the nail to produce a downstroke on the second. This technique sometimes catches additional strings, thickening the sound. Some tabs notate all those accidental plucks, making the pattern look more complicated than it really is. They sound great, but they don’t need to be reproduced identically. Because you don’t have to play it with pinpoint accuracy, Blackbird is an ideal fingerstyle starter tune.

The world of 1970 was amazed to discover the band credited by some with inventing heavy metal were an impressive folk outfit, and your friends will be similarly amazed if you can nail Page’s intro. After strummed harmonics and a mixture of hybrid picked and flatpicked pyrotechnics, the song settles into a signature riff that's easy and fun to play. To play it, you’ll need to tune down to Open F (CFCFAC). Because it’s an open tuning, you can play full chords simply by barring the first five strings. It begins with the open strings and a down-down-up down-up strumming pattern, before barring the 3rd fret and then the 5th, with two strums on each. Try to stamp your foot to get the groove – it hasn’t got ‘stomp’ in the name for nothing! 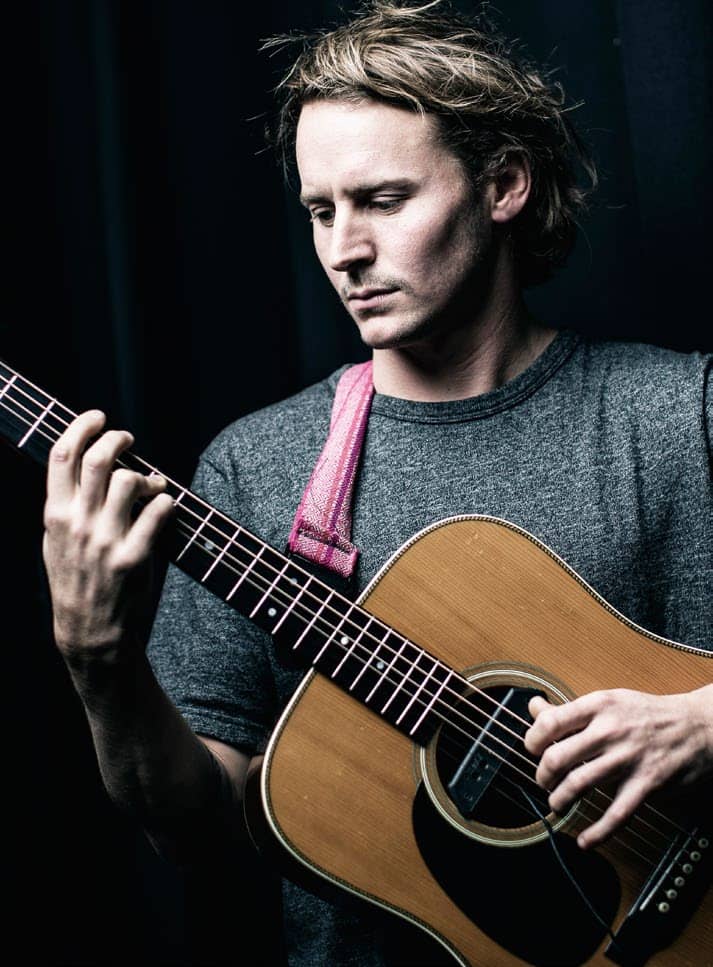 Mitchell’s signature tune encapsulates great singer-songwriting: a simple chord structure becomes a classic thanks to creating rhythm and melody alongside insightful lyrics. The chords are A, B, and E, with embellishments. Tune to open D (D A D F# A D), with a capo on the 2nd fret. Start by barring all six strings at the 7th fret. For the embellishment, add your third finger on the 9th fret of the fifth string. This looks like an E-shape minor 7 barre in standard tuning, but here it creates an A6 chord. Do the same thing two frets higher for the B. The E is simply all the strings played open. To embellish it, use a shape that looks like an E7 chord: first finger on the first fret (above the capo), third-string, and second finger on 2nd fret, fifth string. Then add your third finger to the fifth string, third fret, and alternate between these shapes and the open strings.

Known for his idiosyncratic ‘pick and go’ technique and his love of unusual tunings, Howard is one of the brightest young faces of British guitar. This song uses a fairly extreme A# F C G G C tuning, and if you plan to use this regularly you might find your guitar needs a change of string gauge or truss rod adjustment. If you want to stay in standard tuning, you can cover Only Love with a capo on the 1st fret. Play Em-G for the verse, and Em-D-G-C for the chorus. This will do a great job supporting the melody, even if it lacks the depth of Howard’s original voicings. 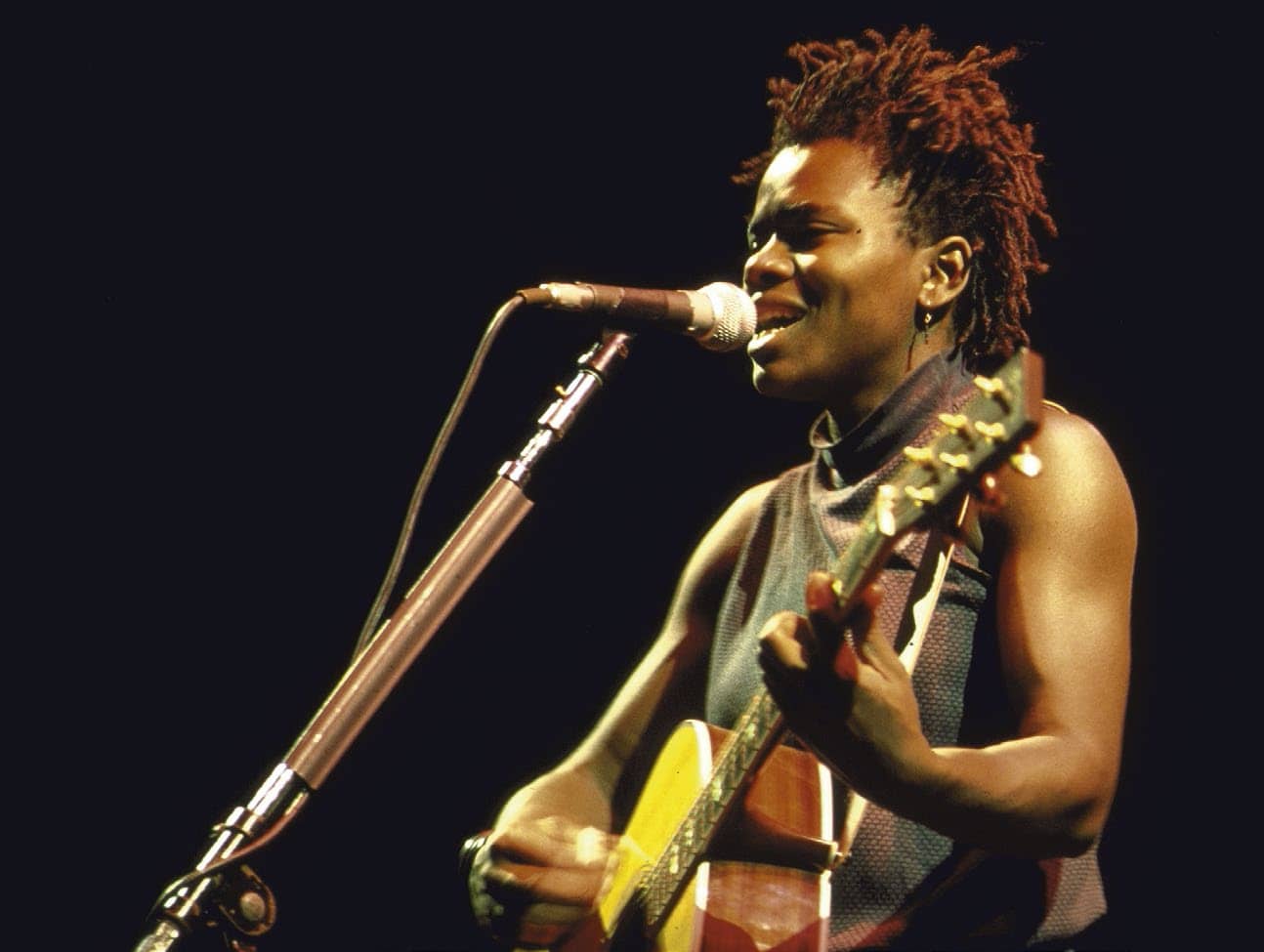 There aren’t many acoustic songs to match Fast Car as an enduring radio classic. Chapman’s lyrics are part yearning for a different life and part nostalgia, and her guitar part evokes both. The song only has four chords, and much of the interest comes from the dynamics, so vary your attack. The progression goes C-G-Em-D everywhere except the end of the chorus (“I had a feeling that I belonged...”) where it omits the G. That addictive intro is played by lifting the first finger on the C to make a C major 7. G is played open, but Em is played with the first finger on the fifth string at the 7th fret, and 8th fret on the second string (use any comfortable finger). Pluck the open third string in between them for a spacious, wide-sounding chord. The D is open D and G strings and 7th fret B string – so technically a Dadd11. 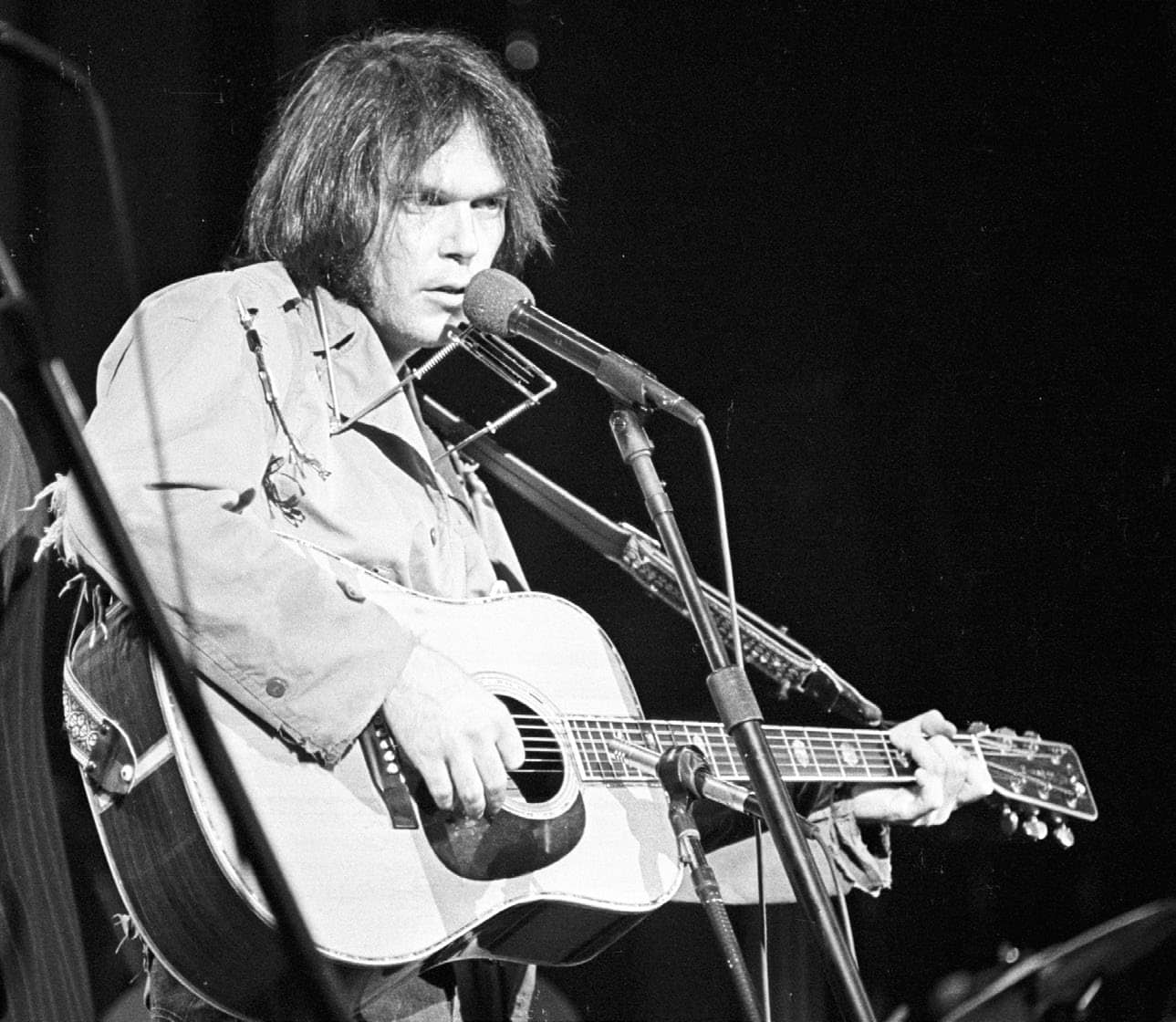