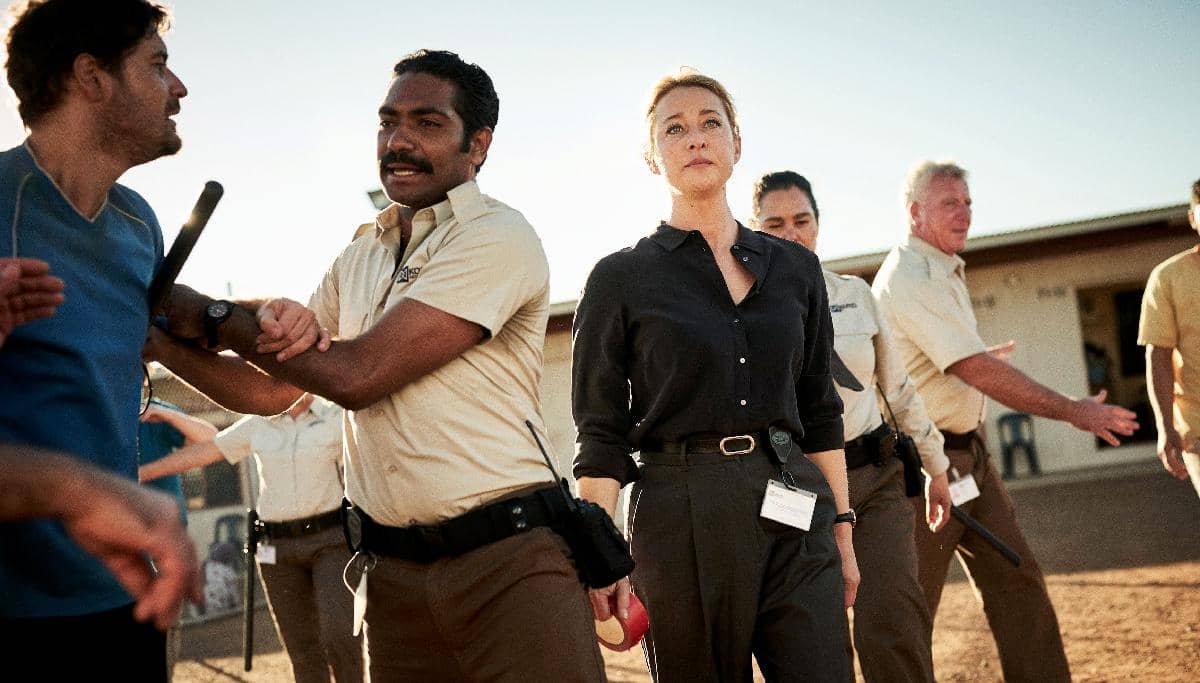 Six years in the making, Stateless has been a long time coming. “It was a passion project, as they say,” says Cate Blanchett, sitting down with Small Screen shortly before the Australian show receives its premiere at the Berlin Film Festival. Producing television is new territory for the two-time Oscar winner, who is joined in Berlin by one of her co-creators, Elise McCredie, and co-star Dominic West.

“When Andrew [Upton, Blanchett’s husband] and I were running the Sydney Theatre Company, we really enjoyed producing other people’s work,” notes Blanchett, “and it can sometimes be ‘hard yakka’, as they say in Australia, to forge a career in the arts. It can be a bit brutal. So, if you have a chance to scaffold and support people’s career development… I found that really rewarding. It’s not necessarily about finding a story I can be front and centre of.”

Blanchett features in Stateless as Pat, the co-leader of a cult alongside West’s charismatic Gordon, but theirs is just one strand in this multi-layered look at Australia’s immigration detention system. When Blanchett first joined forces with co-creators McCredie and Tony Ayres in 2014, the topic was hot news. “We just couldn’t shake it off,” she says. “We were just so gripped by what we were reading.” 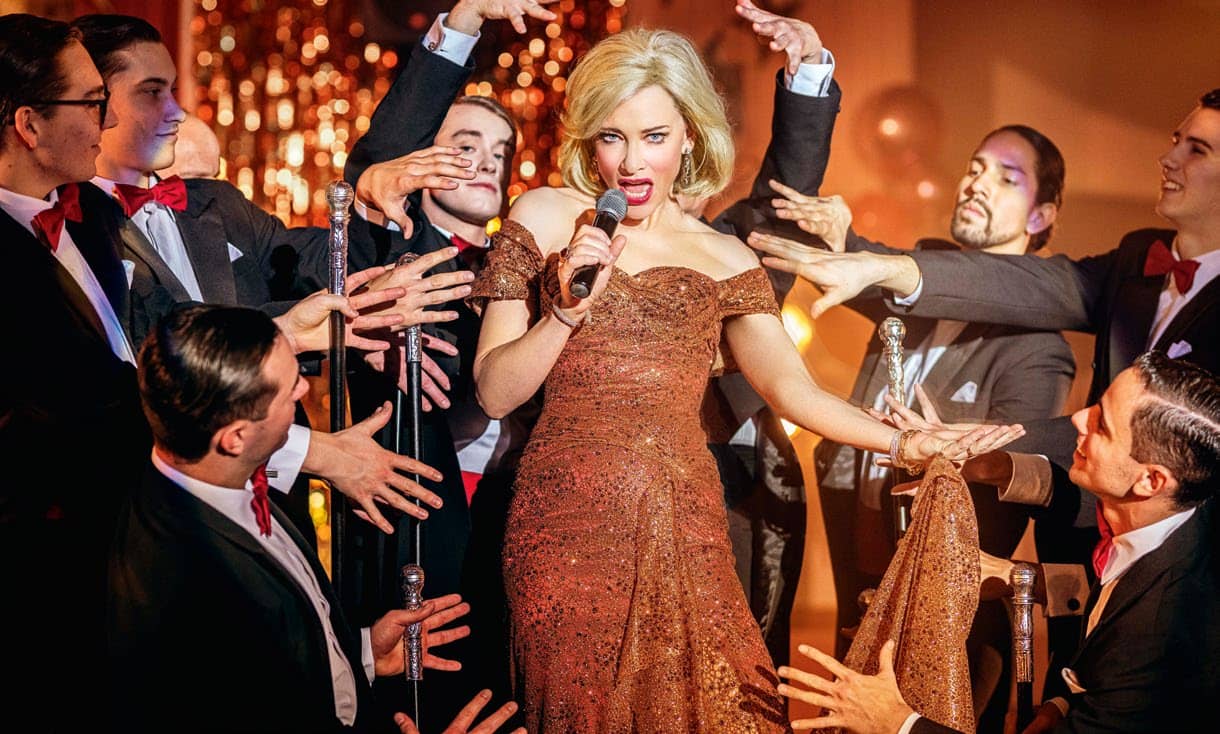