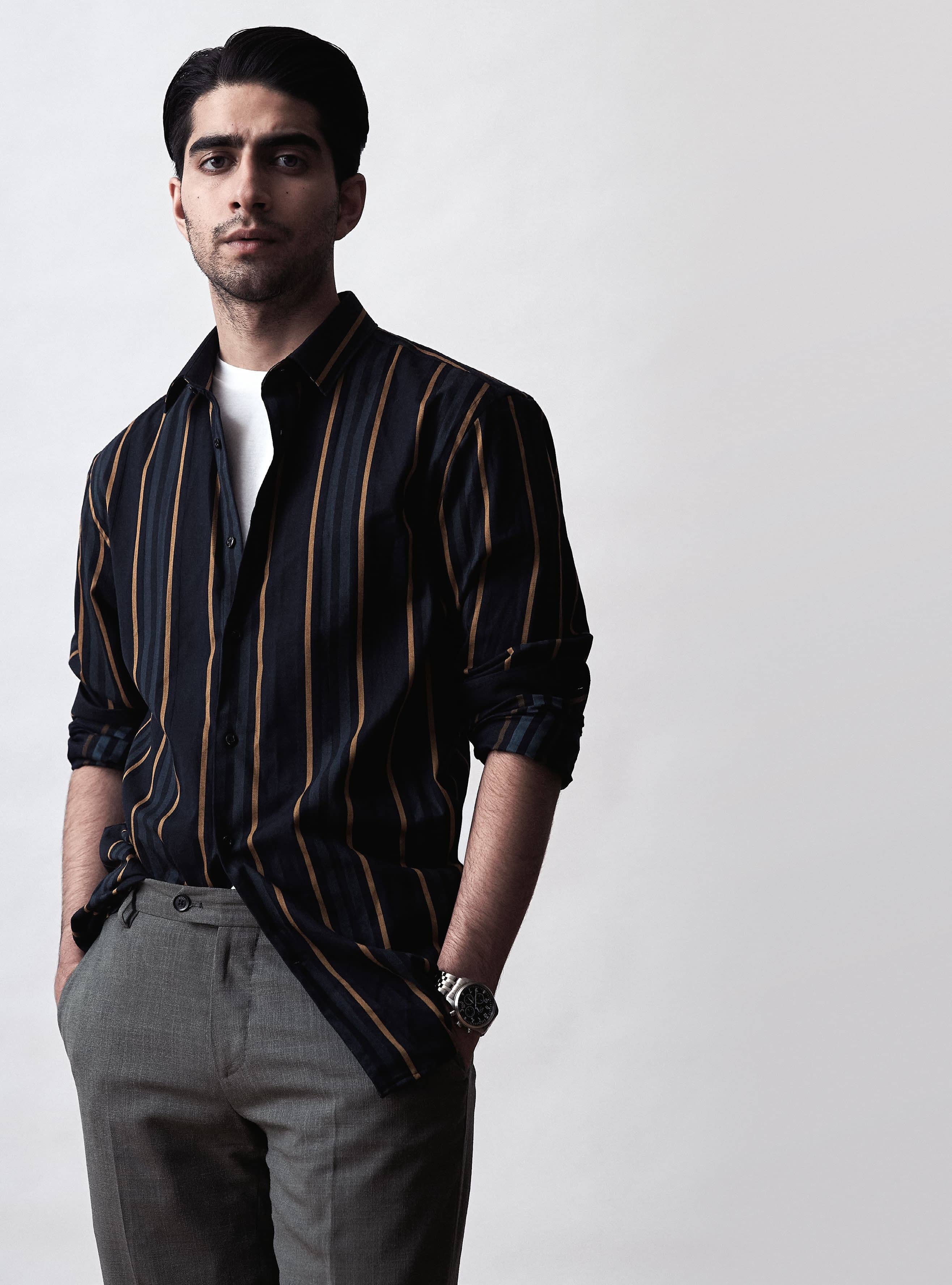 Is playIng a blInder…

I’m trying not to get too stars-in-my-eyes-y,” says Viveik Kalra. The 20-year-old from Windsor is taking nascent fame in his stride after being plucked from obscurity to star in Sundance hit Blinded By The Light, Gurinder Chadha’s adaptation of Sarfraz Manzoor’s memoir, in which he plays the Bruce Springsteen-obsessed Javed, a British teen of Pakistani descent, growing up in grey 1980s Luton.

How did you get involved?