The Old Man & The Gun 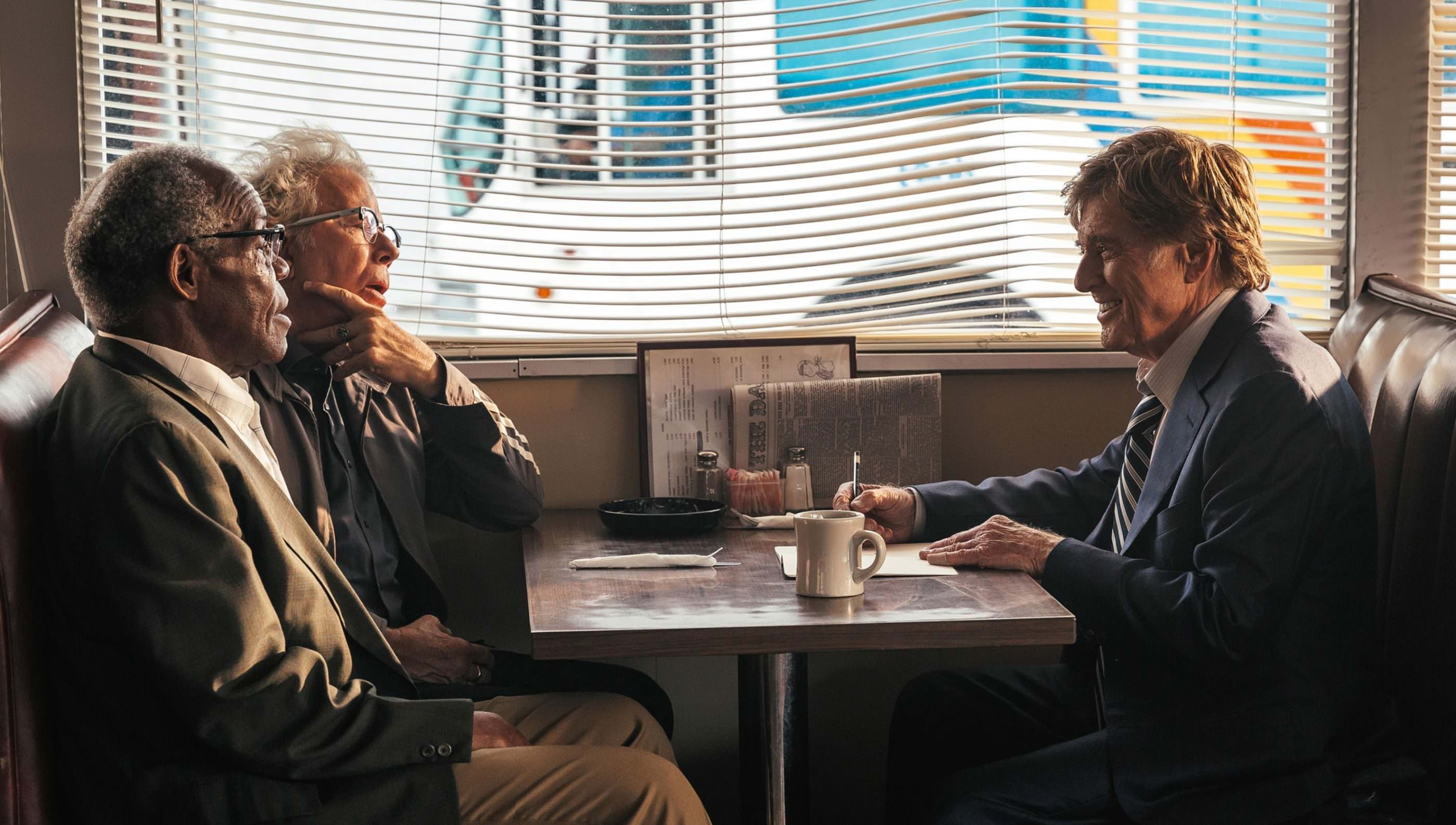 At the start of the year, Daniel Day-Lewis apparently bid acting goodbye with a riveting performance as fastidious fashionista Reynolds Woodcock in Phantom Thread. Now, to close out 2018, Robert Redford has intimated that he’s ready to ride off into the sunset on the back of his impossibly charismatic turn as true-life bank robber Forrest Tucker in The Old Man & The Gun.

Based on David Grann’s 2003 New Yorker article, writer/director David Lowery’s splendidly crafted dramatic thriller is an ode to the New Hollywood of the ’60s and ’70s – the era that made Redford a star. It even weaves in footage from the octogenarian actor’s old movies, back when he was a kid and the sun danced in his hair. That such a technique, married to desaturated 16mm images, doesn’t make The Old Man & The Gun a fossil trapped in amber is testament to its breezy style and ebullient emotions. Neither too clever for its own good nor simply a nostalgia-trip pastiche aimed only at chin-strumming cinephiles, it is, in a word, fun. And so damn charming it makes your heart twinkle like Redford’s eyes.