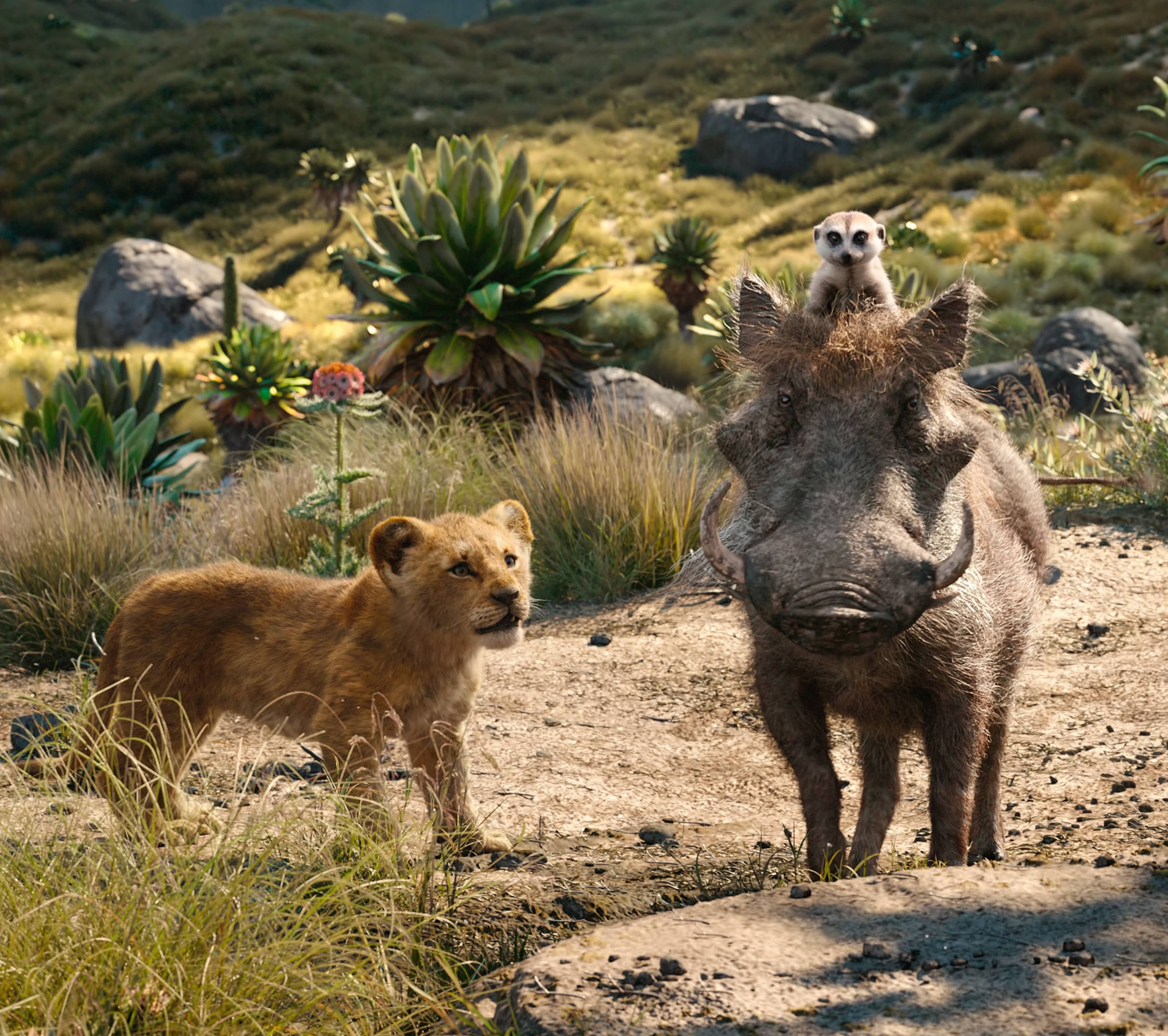 Whether or not you consider them necessary, there’s no denying the market for Disney’s nostalgic live-action redos: The Jungle Book, Aladdin and Beauty And The Beast combined have taken more than $3bn at the box office. The Lion King is the latest, and although it isn’t really live action at all, its CGI visuals are so photorealistic it might as well be.

The 1994 Lion King is one of the most beloved of the new(ish) Disney classics, and here director Jon Favreau gives it the same treatment he gave The Jungle Book (although that film featured Neel Sethi as Mowgli – The Lion King features no living beings on screen). Photoreal characters are stunningly rendered in a remake that very closely follows the original, which makes for a bizarre experience, as there’s the inescapable feeling you’ve already seen it, even if there’s delight to be had seeing your favourites come to ‘life’.