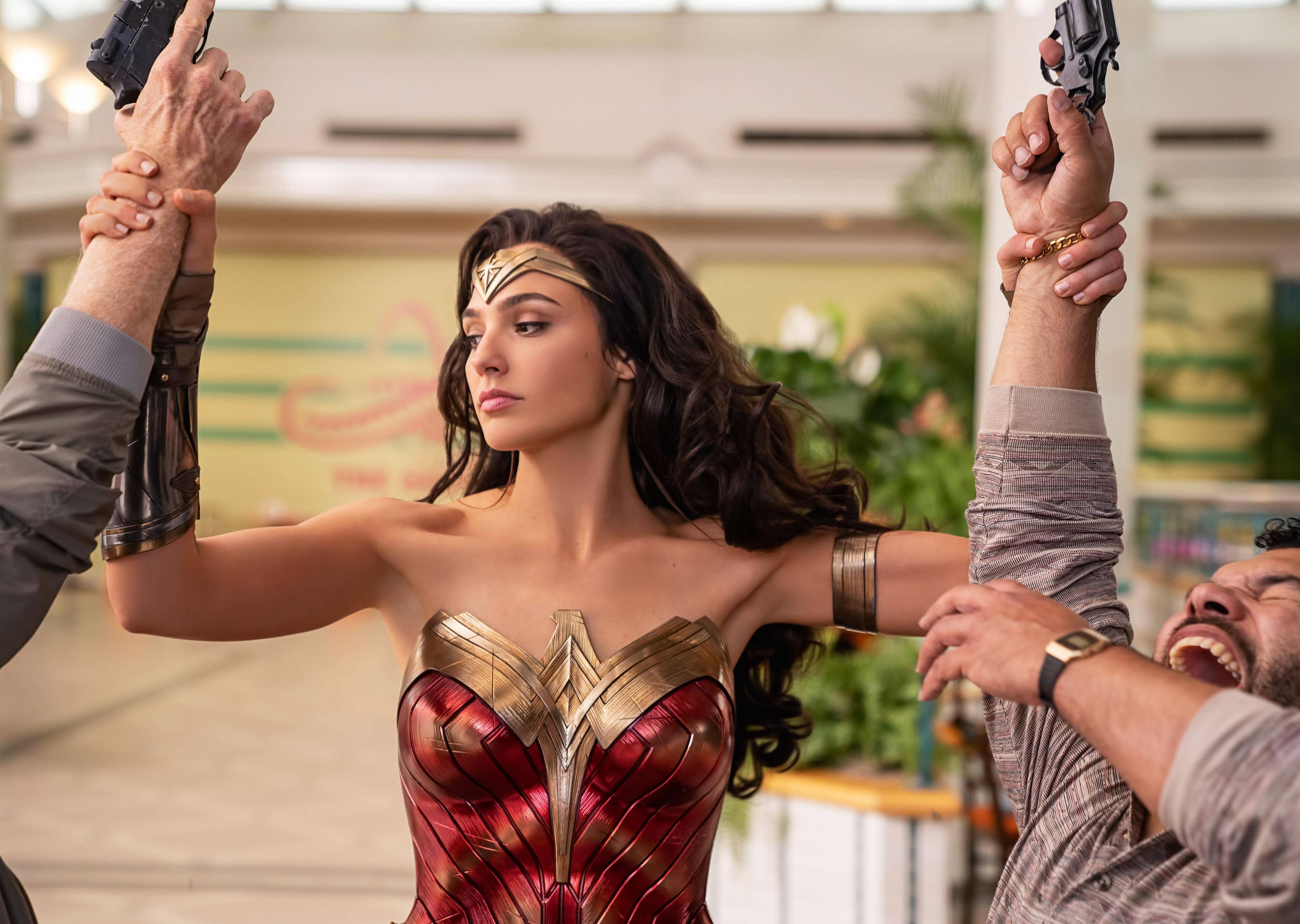 Wonder woman 1984 I Diana Prince is back, in the decade when greed was good.

Records, glass ceilings, and any dusty preconceptions about the ability of women to lead blockbusters (in front of and behind the camera) were smashed when the WW1-set standalone Wonder Woman grossed $822m worldwide in 2017.

“It was two different brands of pressure, which was funny,” says writer/director Patty Jenkins, comparing origin story and sequel. “The first time, it was a pressure to prove my belief that this could work. Because I felt passionately like, ‘Why would Wonder Woman not succeed? I’m going to kill myself to make this movie succeed.’”