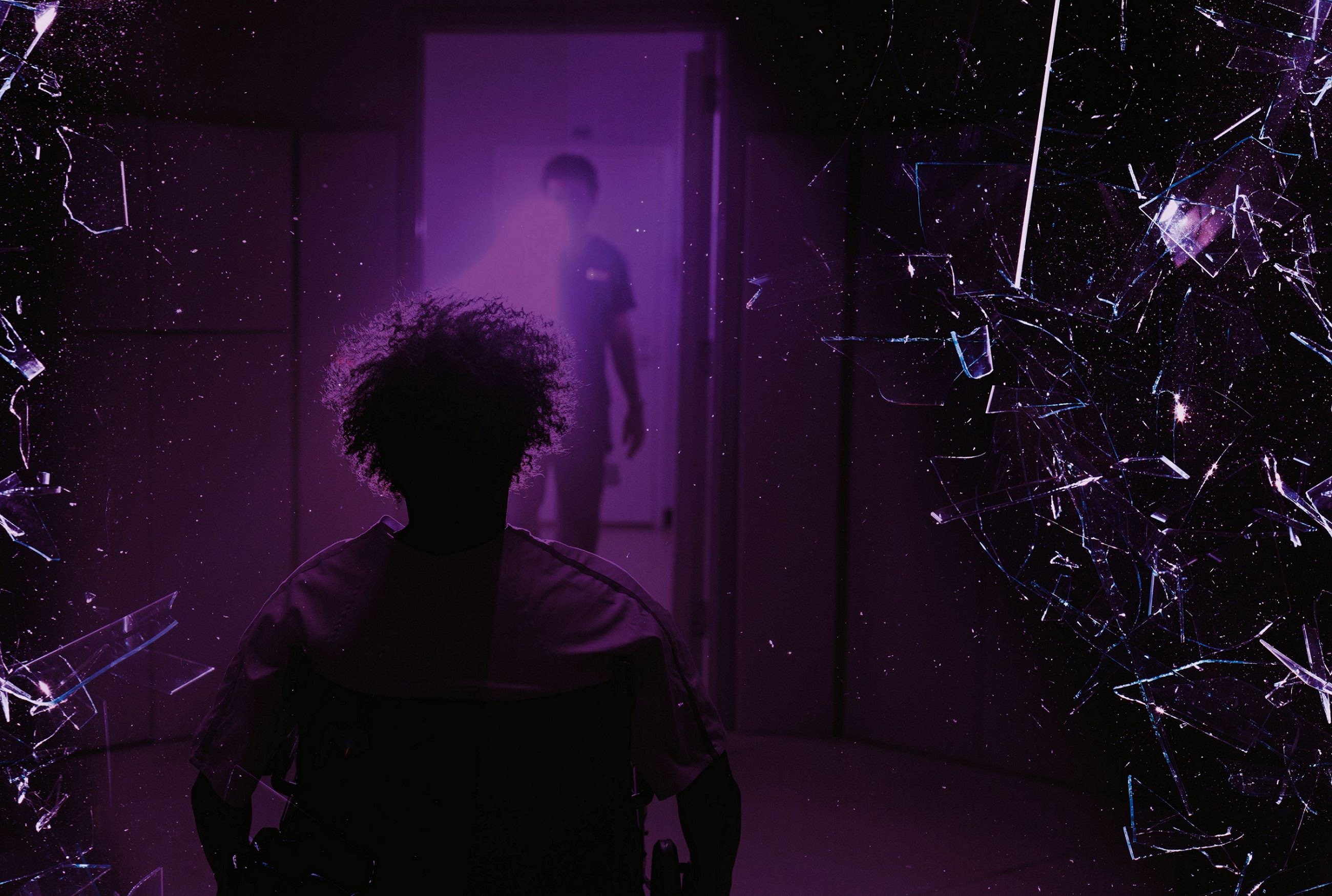 Nearly two decades after cult comic-book movie Unbreakable bemused the mainstream, and two years after that Split bombshell, crossover sequel Glass is now one of the most eagerly anticipated movies of recent years. Total Film tracks the ups and downs of the groundbreaking superhero saga about extraordinary individuals who live among us, with insight from series mastermind M. Night Shyamalan and his super-powered cast.

Jordan Farley
Since Unbreakable’s release 18 years ago, M. Night Shyamalan has had two especially memorable encounters with his Mr. Glass, Samuel L. Jackson. On both occasions, they were inside separate moving vehicles. And on both occasions, Jackson bellowed a single sentence at Shyamalan before speeding off into the LA sun: “When are we making that sequel, motherfucker?!”

It was a valid question in Jackson’s mind. “From the beginning, it was supposed to be a trio of films,” Jackson recalls, talking to Total Film in late October, his work on Glass already in the can. “I thought we did a pretty good job with Unbreakable, so I always wondered why we didn’t make the other instalments.” The “why” was simple economics. Made for $75m and grossing just shy of $250m, Unbreakable turned a profit, but under performed at the box office compared to The Sixth Sense ($672m on a $40m budget). Even more damning was the “C” Cinemascore. By comparison, notorious 2004 stinker Catwoman skulked away with a “B”.

There’s little question now that Unbreakable was a film wildly ahead of its time. Asking “what if comic-book heroes were real?” and treating the subject with extraordinary intelligence, audiences weren’t ready for a grand deconstruction of superhero cinema before superhero cinema could take flight (for context, Sam Raimi’s Spider-Man wouldn’t release for another 18 months). Neither was what the film audiences were sold. Studio marketing framed Unbreakable as a thriller rather than the slow, sombre superhero drama it is – the irony being Disney was the distributor refusing to court the Comic-Con crowd. But a lot can change in 20 years. Comic-book cinema is now so mainstream that “summer blockbuster” is synonymous with “superhero movie”. It was finally time for Shyamalan to strike.

And he did. In total secrecy. When the sequel to Unbreakable released in cinemas worldwide last January, no-one outside the film’s inner circle had any idea that Blumhouse horror Split was in fact the secret second chapter in the Shyamalaverse, until a last-minute cameo by Bruce Willis set up a clash of the titans between David Dunn and The Horde. Even Split’s above-the-title star signed on oblivious to Shyamalan’s masterplan. “It wasn’t until we were three or four days into rehearsal that I picked up that this was part of a bigger world,” says James McAvoy, talking to TF from his trailer on the set of It: Chapter 2. “I thought, ‘Is this part of Unbreakable? That would be crazy.’” McAvoy’s co-star Anya Taylor-Joy didn’t find out until Shyamalan let her in on the surprise minutes before the film’s Fantastic Fest premiere. “Everyone really had a feeling,” says Taylor-Joy, eyes widening, “of wow, we’re doing something that’s never been done before, a secret trilogy that Night kept in his head.” 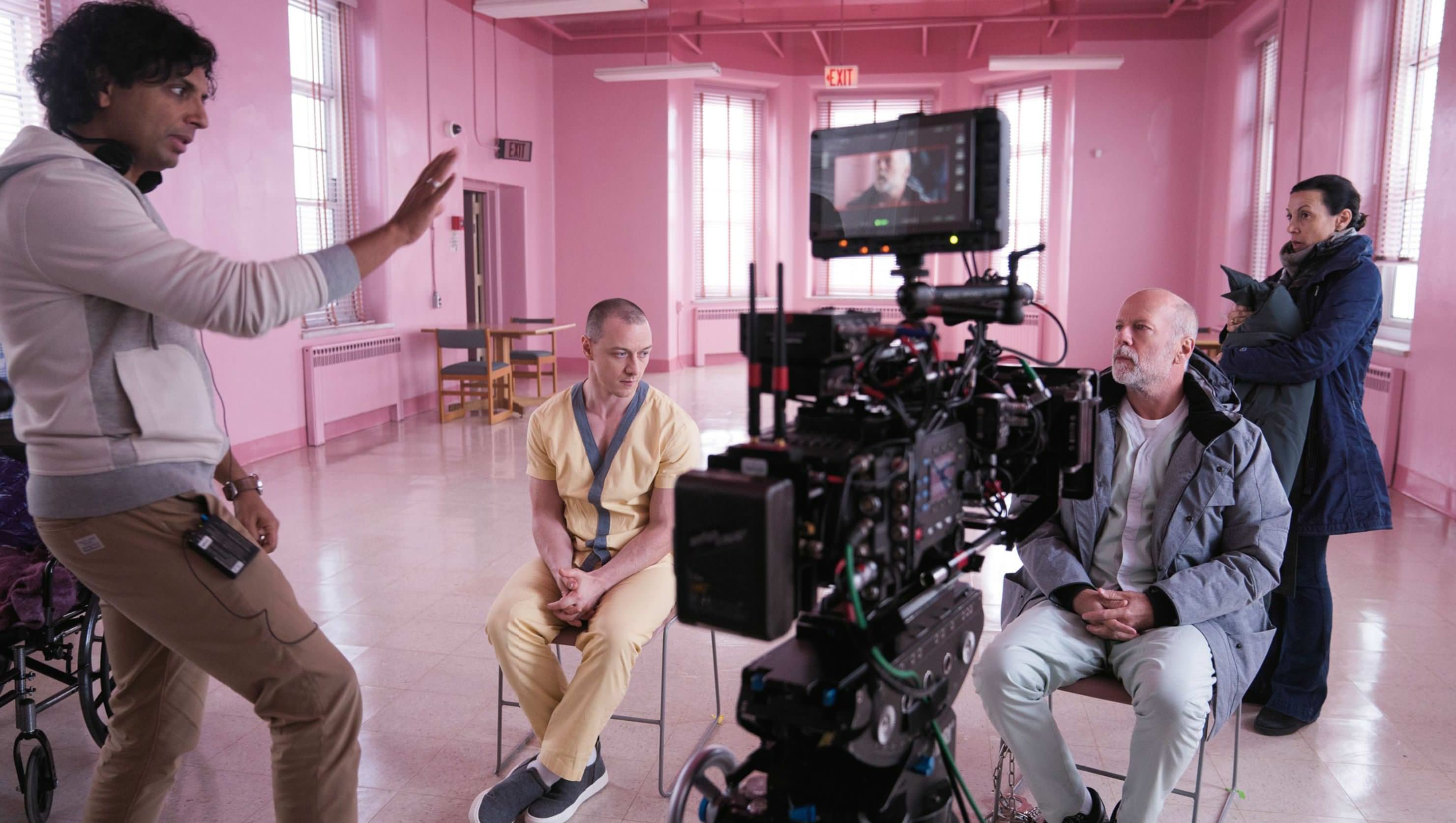 Incredibly, even Universal, the studio that bankrolled Split, didn’t find out they’d made a sequel to a Disney movie until Shyamalan screened the film for executives. “At the end it happens, and they lose their minds,” says Shyamalan, regaling TF during a trip to London in late October. “They’re like, ‘You can’t do that. You can’t use this character from Disney.’ And I’m like, ‘I already talked to Disney, they already said OK. We’re all good.’ They were just stunned.” Shyamalan’s gambit worked on one proviso: Disney and Universal would share the spoils of crossover sequel Glass, Universal releasing the film domestically, Disney globally. It put Shyamalan in a compromising position. “I wasn’t sure that this was going to work,” Shyamalan admits, “I was like, ‘This is the one time I’m writing something that I need these actors to say yes, and I need the studio to say yes.’ I’m very, very lucky.”

Luck wasn’t part of the equation when it came to re-enlisting Bruce Willis. Shyamalan and his leading man “developed a friendship and high level of trust” during the making of The Sixth Sense, a relationship that has held fast for 20 years. “When [Night] told me that he had an idea for a script for me, which was Unbreakable, I immediately said ‘OK, I’m in’. I didn’t even know what the subject matter was going to be,” says Willis, who also agreed to cameo in Split as a favour to Shyamalan. “Similarly, when he approached me about Glass, I agreed immediately, I didn’t have to read the script.” 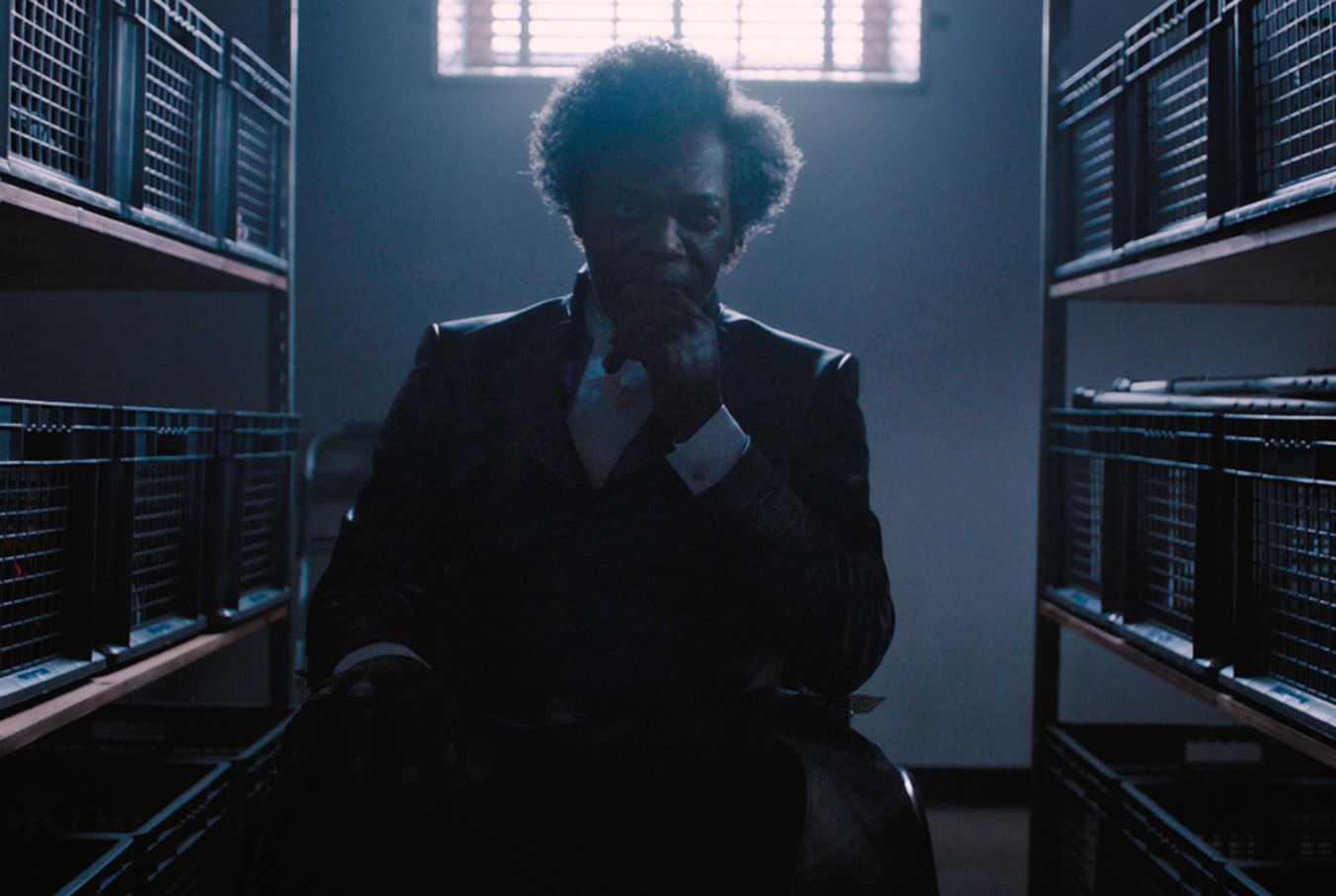 Willis wasn’t the only one who signed on, script unseen. American Horror/Crime Story star Sarah Paulson agreed to play the film’s most significant new character – psychiatrist Dr. Ellie Staple – with “no idea” what she was signing up for. “That’s how willing I was to do it,” says an impassioned Paulson, who cites Unbreakable as one of her favourite films. “When he finally called me and said, ‘I want you to do the movie,’ I burst into tears. For all I knew, I was bursting into tears about a movie I was going to have one scene in!”