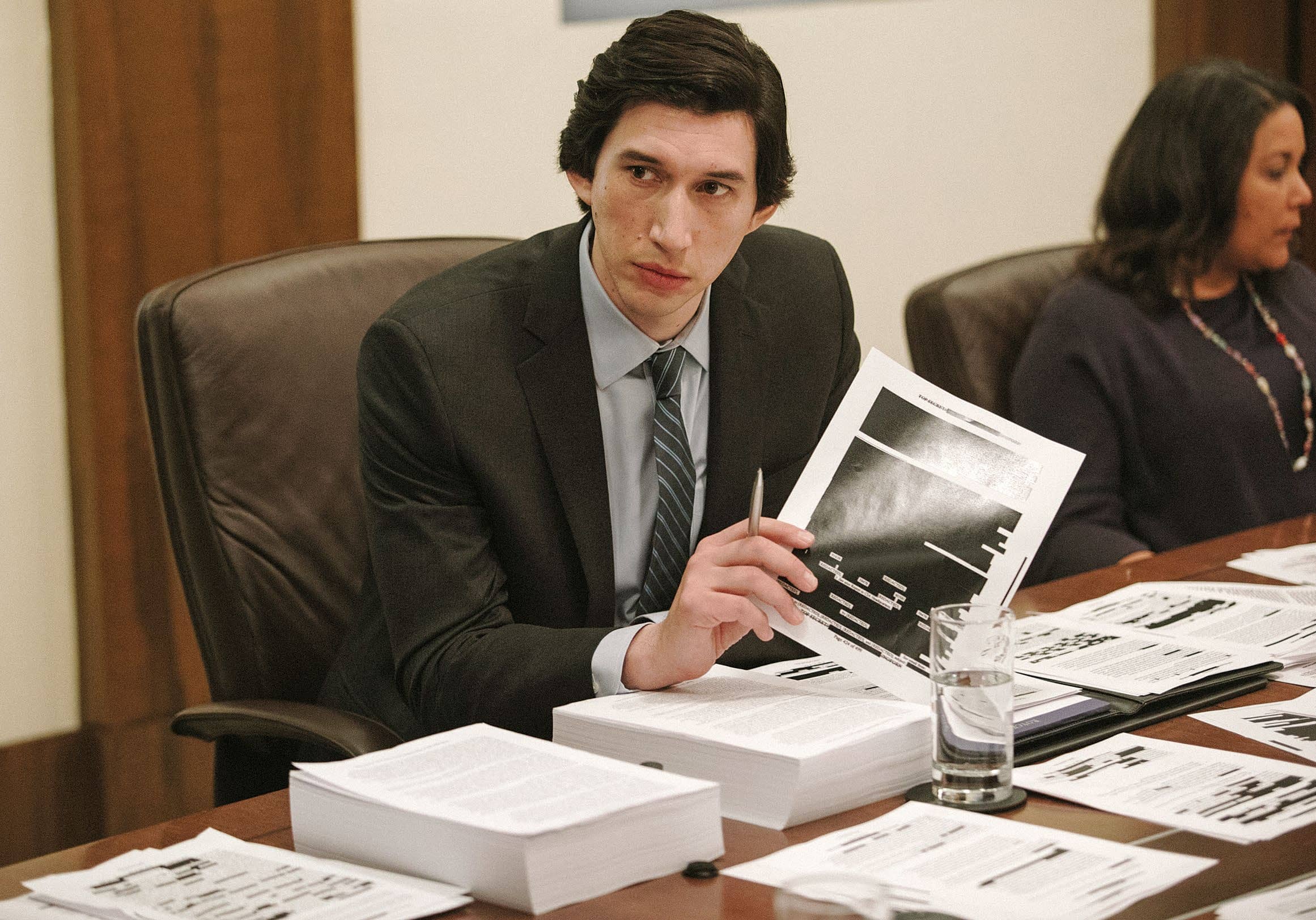 THE REPORT I Scott Z. Burns explores the CIA’s post-9/11 use of torture techniques…

After working on everything from The Bourne Ultimatum to Steven Soderbergh’s Side Effects, The Informant! and Contagion, Scott Z. Burns was primed to write and direct CIA drama The Report. “The model was really 1970s political thrillers, things like All The President’s Men,” he says, “movies I had always admired, that were stories about people who want to tell the truth when a system pushed back against them.”