TRUE HISTORY OF THE KELLY GANG 18 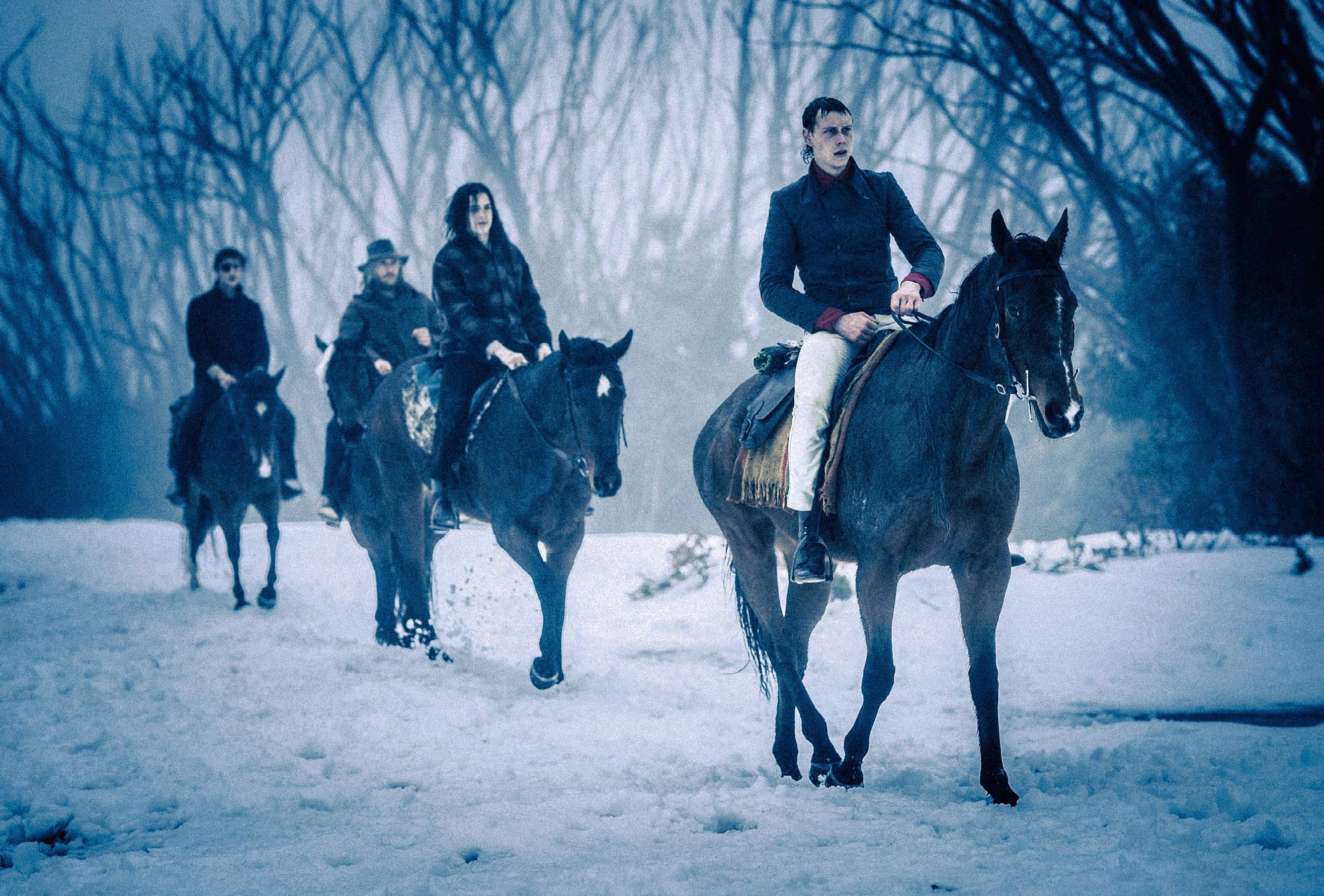 A biopic that doesn’t beat around the bushranger. Plus! Which (movie) gang are you in?

Nothing you are about to see is true,” warns True History Of The Kelly Gang early on, setting the agenda for a forthright shake-up of historical-portrait tradition. Director Justin Kurzel pins himself to that promise with punk-literate purpose in his fierce, fractured take on Australian-outlaw legend. Rediscovering the psycho-pathological clout of Snowtown and Macbeth after Assassin’s Creed, Kurzel tackles the Ned Kelly story with the energy of a director confident enough to punch his weight, pummelling a much-told tale into new shapes.

Previous treatments were not so bold. While Story Of The Kelly Gang (1906) survives only in fragments, a 1970 star vehicle muffled Mick Jagger’s charisma. In 2003’s retelling, Heath Ledger’s punk-clown potential quickly vanished amid blandly romanticized myth-making.