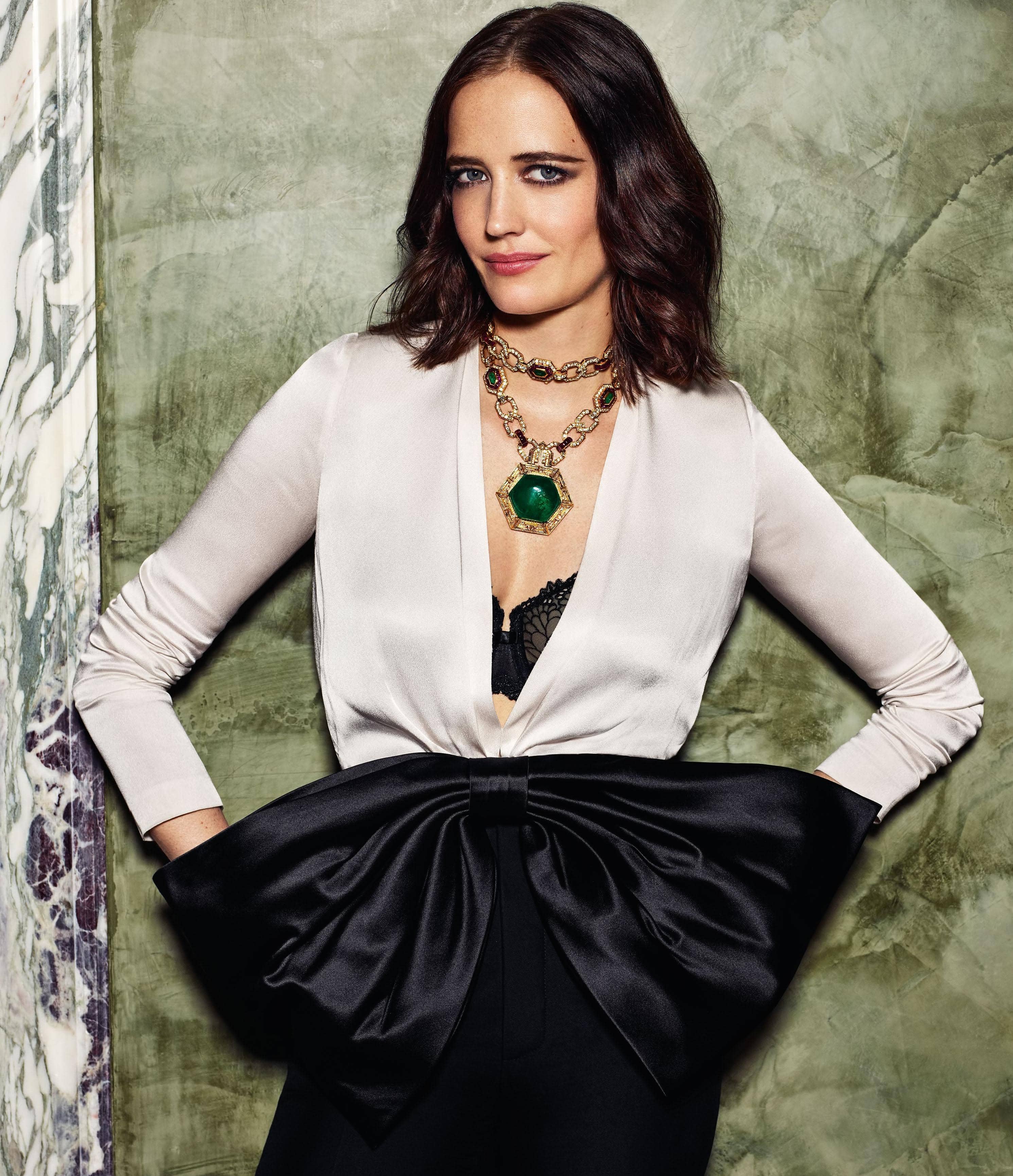 EVA GREEN HAS ALWAYS BEEN ENIGMATIC. A EUROPEAN STAR WHO BROKE INTO HOLLYWOOD WITH UNCONVENTIONAL ROLES, SHE’S BEEN TIM BURTON’S MUSE AND STILL STANDS ALONE AS A BOND WOMAN WHO’S 007’S EQUAL. NOW SHE’S BACK WITH ONE OF HER MOST DEMANDING AND DARING ROLES YET AS A TRAINEE ASTRONAUT IN PROXIMA. TOTAL FILM JOINS HER FOR LIFT-OFF…

Eva Green laughs. “I was thinking of Bette Davis writing in the newspaper looking for work,” she says. Yes, it’s true – the Hollywood legend and two-time Oscar-winner once placed an ad in the trades, just nine days after wrapping 1962’s What Ever Happened To Baby Jane? It read: “Thirty years experience as an actress in motion pictures. Mobile still and more affable than rumour would have it.”

Quite why this has popped into Green’s mind right now is unclear. The French actor, who has effortlessly segued from Bond to Burton across her 17-year career, has never had to hustle for work like that. But then every actor worries where the next gig is coming from and Green is not one to oversell herself. That includes writing to directors. “I did that twice and it never worked,” she sighs. “It looks too desperate. It’s not attractive!”

She might not quite boast Davis’ experience – her first role came in 2003’s The Dreamers – but directors have flocked to the 39-year-old Green. Among them, Ridley Scott for Kingdom Of Heaven, Martin Campbell for Casino Royale, Robert Rodriguez for Sin City: A Dame To Kill For. “They’re real artists,” she says, admiringly. “The pressure from the studio, to be able to still express yourself as an artist and not be crushed by the studios… I think it gets harder and harder. So bless them.” 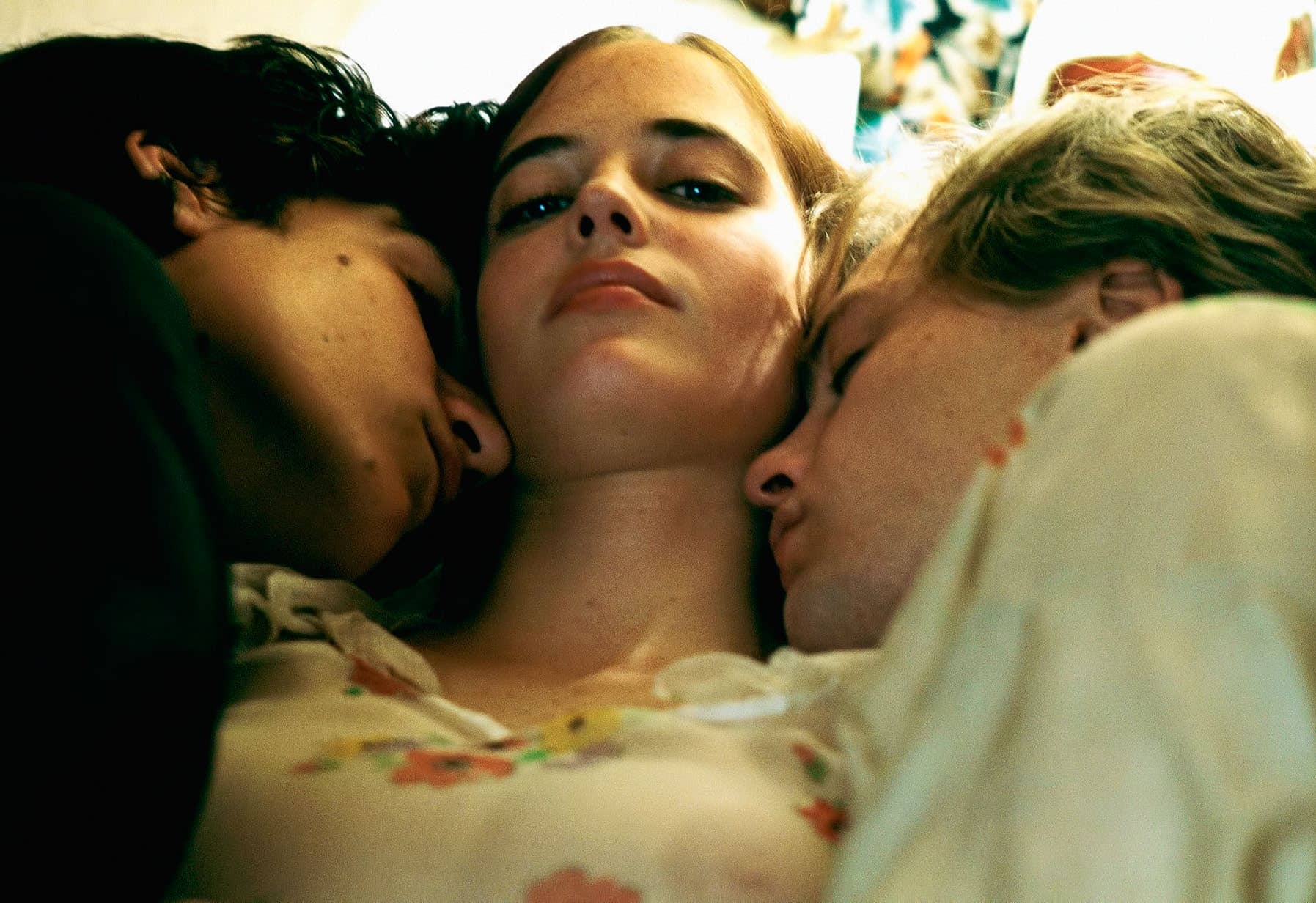 Her latest film, Proxima, is that rare thing for Green – a lead role in a female-directed movie. It’s the brainchild of French director Alice Winocour, marking her third film after period tale Augustine and PTSD drama Disorder. Winocour admits she’s been “fascinated” by Green for a long time. “I think she’s an amazing actress. I think she’s like a Tim Burton character! She has this strangeness and at the same time, this strength.”

That Green played a trio of roles for Burton, in Dark Shadows, Miss Peregrine’s Home For Peculiar Children and Dumbo, naturally aids the comparisons. But there is something alluringly off-kilter about Green: feline-green eyes, pale skin, raven-black hair. It has, she says, led to the industry putting her in the box marked ‘mysterious’, something the contemporary-set Proxima should help her to combat. Starring alongside Matt Dillon, Green plays Sarah, an astronaut preparing for an arduous year-long mission. As she trains, she increasingly struggles with the idea of being separated from her young daughter. For Winocour, Green was the perfect choice. “She says herself that she doesn’t belong to this planet and I think it’s great for the character of an astronaut. That’s what astronauts are to me; they don’t really belong.”