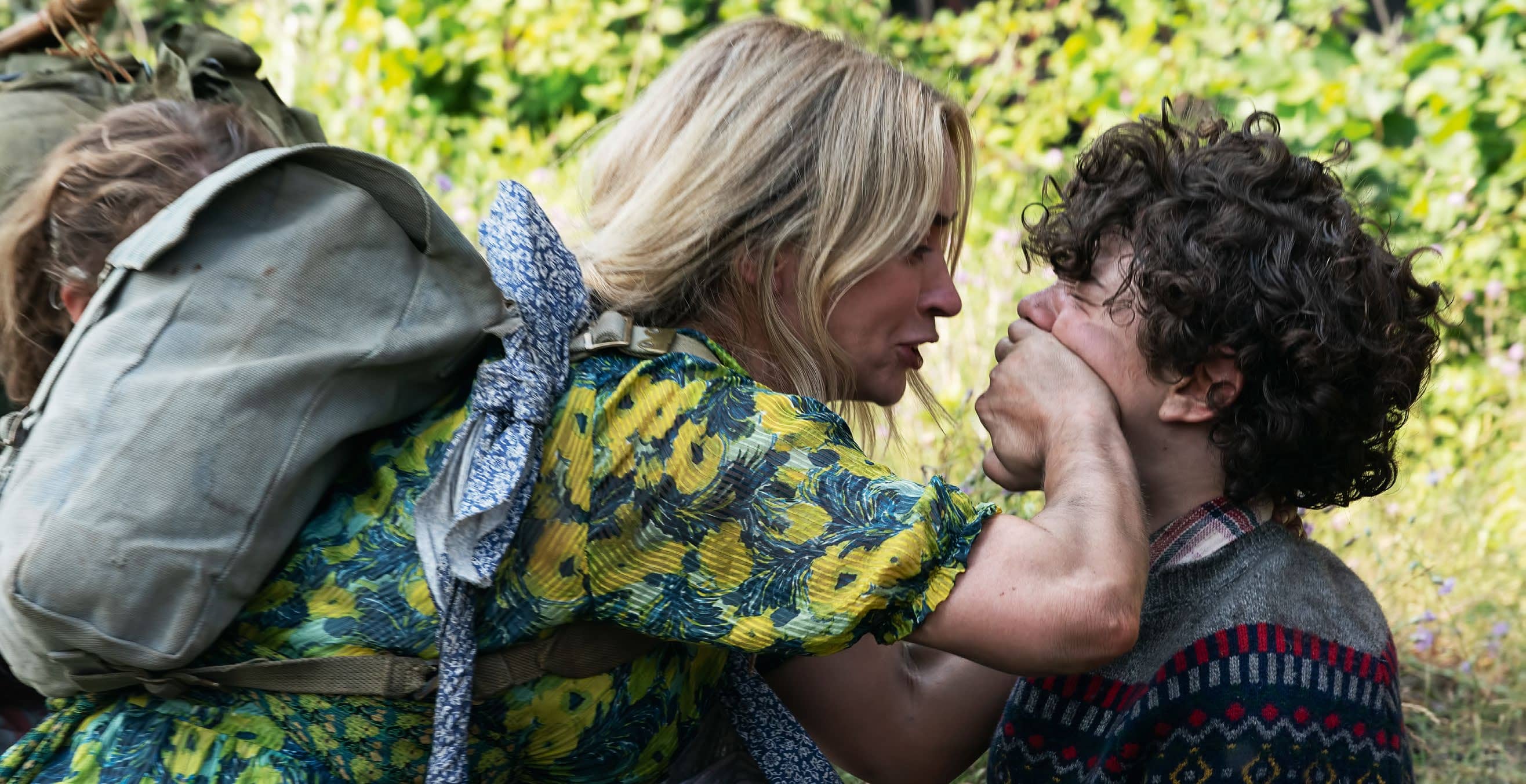 I really didn’t want to do the second one at all, because I didn’t know that I could find something as pure to me,” says writer/director John Krasinski, whose 2018 horror movie A Quiet Place crept out of nowhere to score a deafening box-office kerching – $341m from a modest $17m budget.

Krasinki, still best known to many as Jim Halpert from The Office, describes the first film as “a love letter to my children”. And while that might seem odd given it possesses terrifying alien creatures that hunt their human prey by sound in a post-apocalyptic world, it makes sense when you consider that it focused squarely on the Abbott family – dad Lee (Krasinki), mum Evelyn (Krasinski’s real-life spouse Emily Blunt), daughter Regan (Millicent Simmonds) who is deaf, and son Marcus (Noah Jupe) – and mused upon the theme of just how far parents will go to protect their young. In Lee’s case, he ultimately sacrificed himself so that his family might survive. The perfect end to the perfect metaphor, so why sign up for a sequel?

“He was suddenly like, ‘I have an idea,’ smiles Blunt, recalling the first glint in her hubby’s eye. “He then just started to pitch it. Not even to pitch – just to talk out loud. And both of our interests in it accelerated…”

Before we get to that idea, “Action!” is called on set. It’s a bright August day in 2019, and Teasers is standing amid the desolate steelworks of Seneca in Buffalo, New York, as Blunt races through the disused building only for Cillian Murphy’s mysterious stranger, Emmett, to lurch out and grab her.