Once Upon A Time… In Hollywood 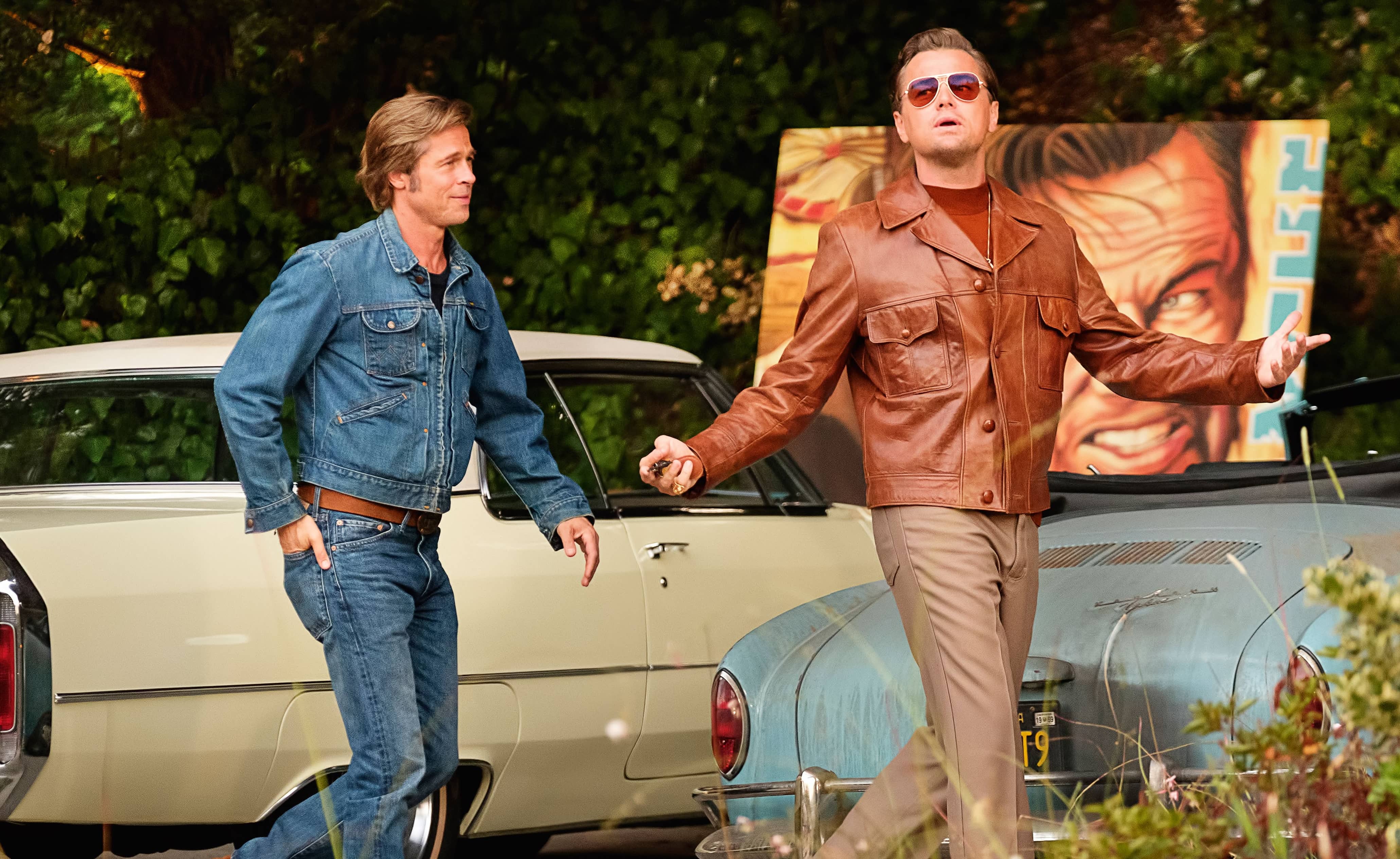 The ninth and, if a long-held pledge is to be believed, penultimate film from Quentin Tarantino, Once Upon A Time… In Hollywood has been shrouded in great secrecy. So what is it? A love letter to late-’60s Tinseltown? The story of a fading actor and his stuntman? A restaging of the Manson Family murders? The answer is all of the above – dream territory for moviedom’s most cine-obsessed storyteller.

Our way into the pre-Manson world of 1969 California is via has-been actor Rick Dalton (Leonardo DiCaprio), and his stuntman/only friend Cliff Booth (Brad Pitt). Dalton was the star of a successful, Rawhide-esque TV show called Bounty Law, but left to pursue a career in movies that never panned out. Forced to return to TV, he’s typecast as bad guys and contemplates a stint shooting spaghetti westerns to restore his status as a leading man. Cliff, meanwhile – out of work as an actual stuntman owing to his sketchy past – serenely motors around the city, repairing Dalton’s TV aerial, popping home to feed scene-stealing pup Brandy and occasionally exchanging glances with one of Charles Manson’s eye-catching acolytes, Pussycat (Margaret Qualley).