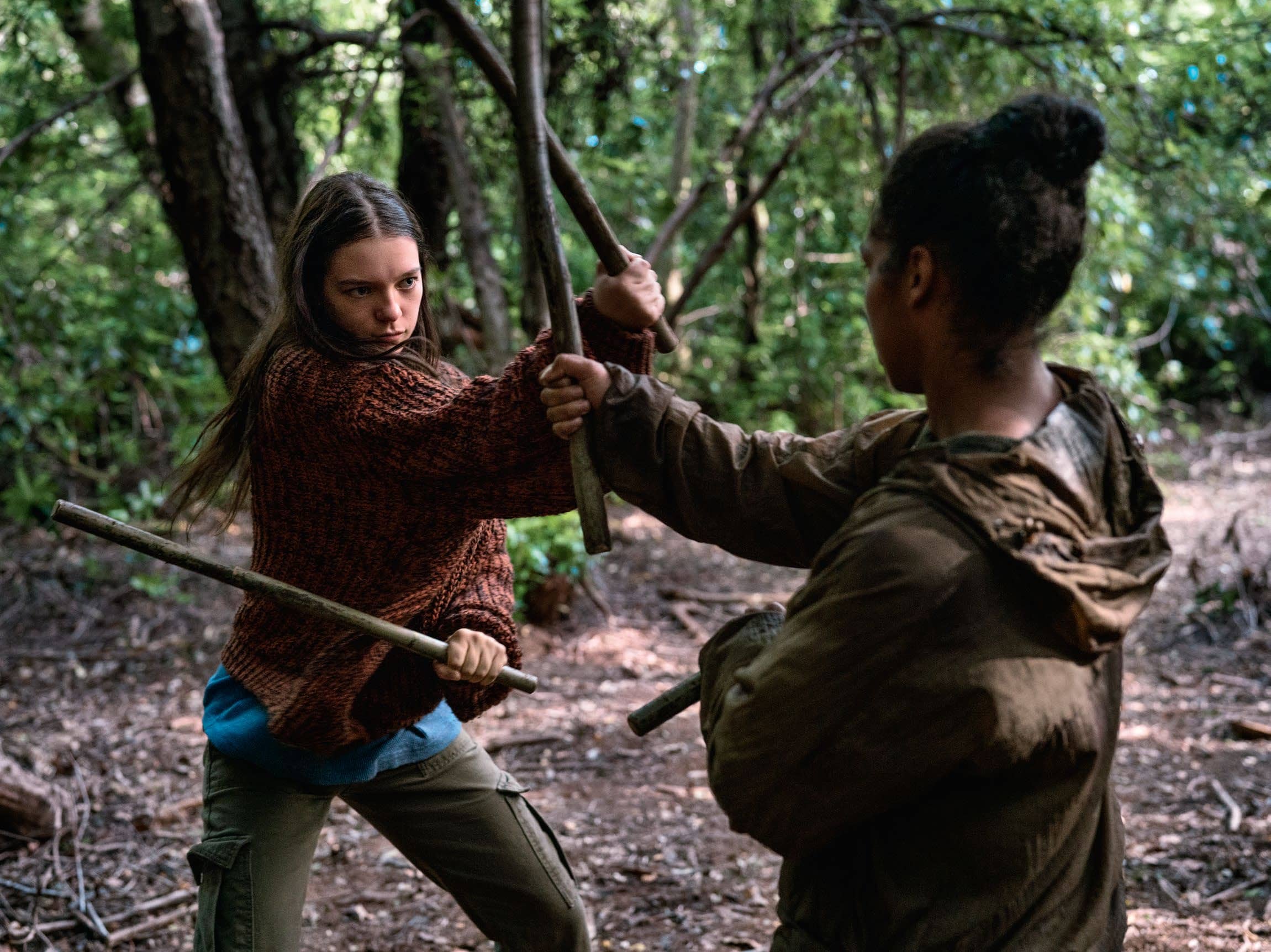 THE STUDENT BECOMES THE MENTOR

S1 of Hanna followed a similar trajectory to the 2011 film it was adapted from, only with an additional revelation at the end: Hanna (Esme Creed-Miles) discovers a mysterious UTRAX facility containing a new set of young female trainee assassins. After her father, Erik (Joel Kinnaman), dies and Hanna rescues one of the girls, Clara (Yasmin Monet Prince), S2 is set up for a significant role-reversal. “She replicates the exact life in the forest that [Hanna and Erik] led together, but this time with Clara as the ‘child’ and Hanna as the protector,” explains writer David Farr, who also co-wrote the original film. “Hanna grows deeply fond of Clara. But Clara yearns to leave and find her real mother.”

THE ENEMY HAS A CHANGE OF HEART