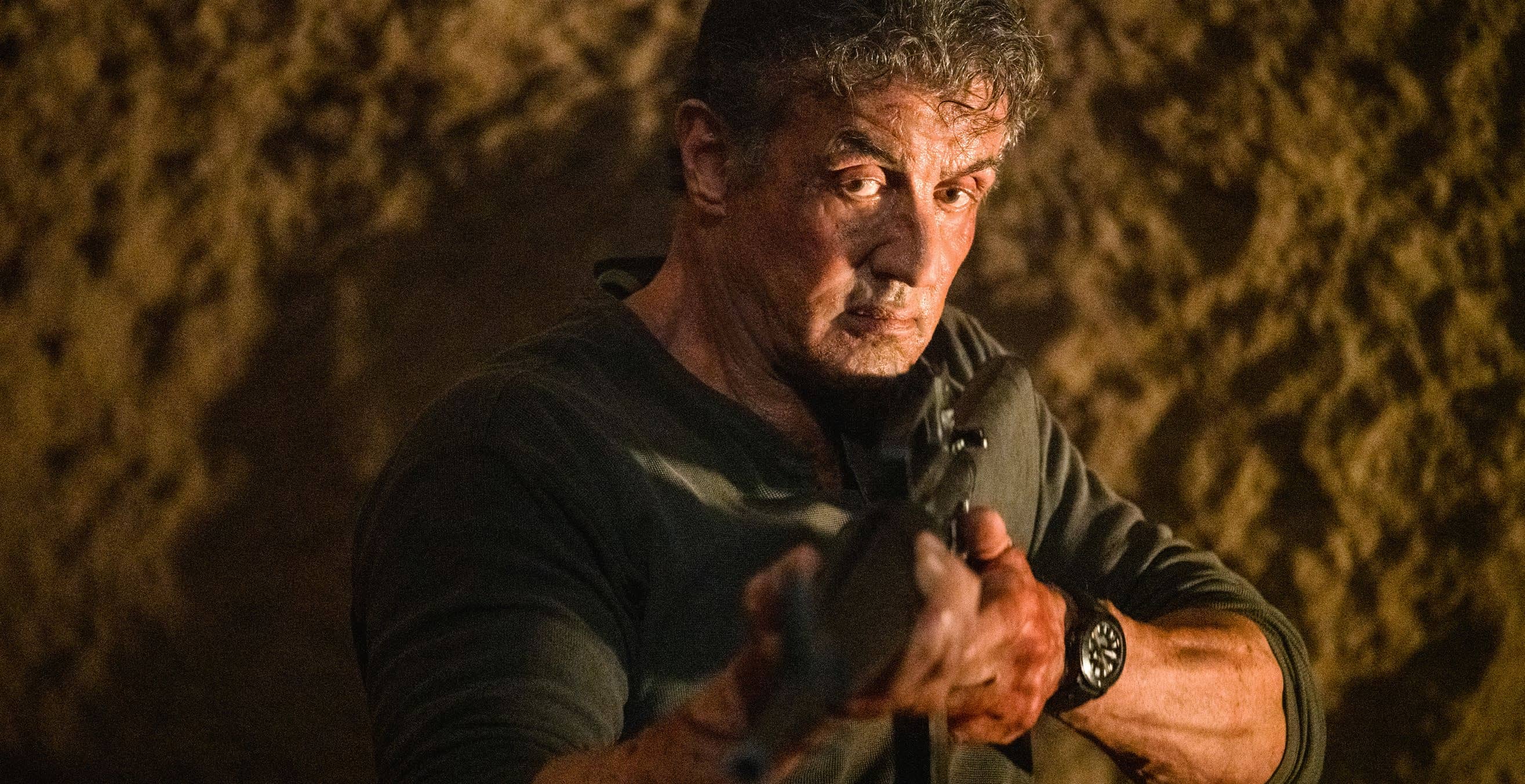 He’s back. More than a decade since his last screen outing, Sylvester Stallone’s Vietnam vet is taking up arms once more. Rambo: Last Blood takes its leave, says incoming director Adrian Grunberg, from the final shot of 2008’s Rambo, when Sly’s damaged Green Beret returned to his family ranch in Arizona. “That’s where we find Rambo 10 years later,” adds the filmmaker, returning to the director’s chair after his 2012 feature debut, Mel Gibson thriller How I Spent My Summer Vacation.

Needless to say, John Rambo isn’t kicking back in his rocking chair staring into the sunset. As Stallone told an audience in Cannes earlier this year, “He does come home, but in a way he never arrives. He’s there but he’s not and that’s what the whole story starts to build around. He realises as soon as he walks out of his door, he has no more control. The world now controls you, you don’t control the world – and he’s not ready for that.” 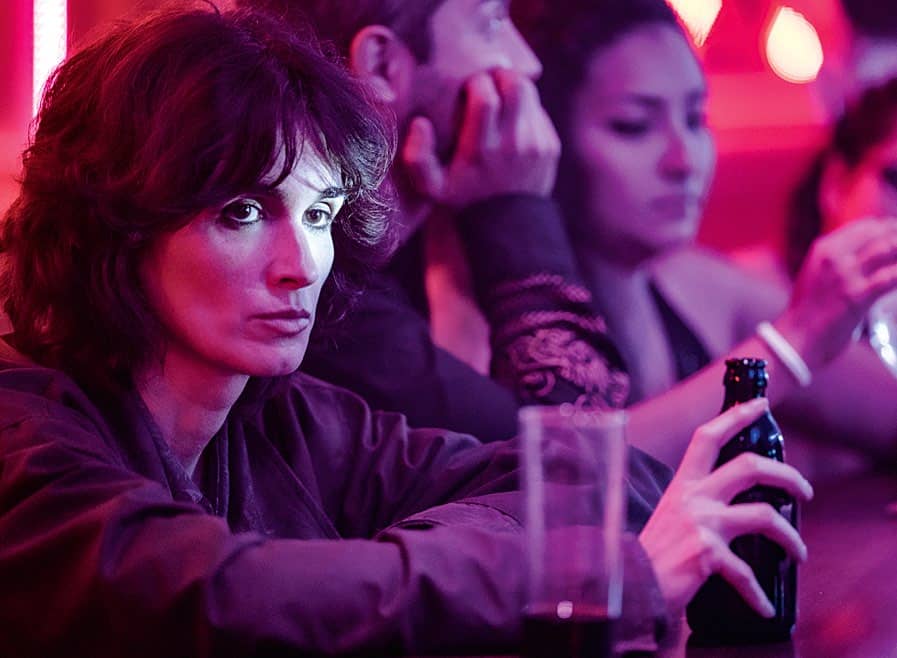 The first Rambo adventure to take place (partly at least) on home soil since gritty 1982 original First Blood, “It’s closer to home both in story and location and in character,” says Grunberg. “There’s a lot of powerful insights in this one, more than in the others.” Scripted by Stallone and Matthew Cirulnick, Grunberg estimates the “grandiosity” of the three sequels that took the character to Vietnam, Afghanistan and Myanmar (Burma) has been scaled back. “I think it is a little more intimate. We see a side of Rambo that we haven’t seen before.”