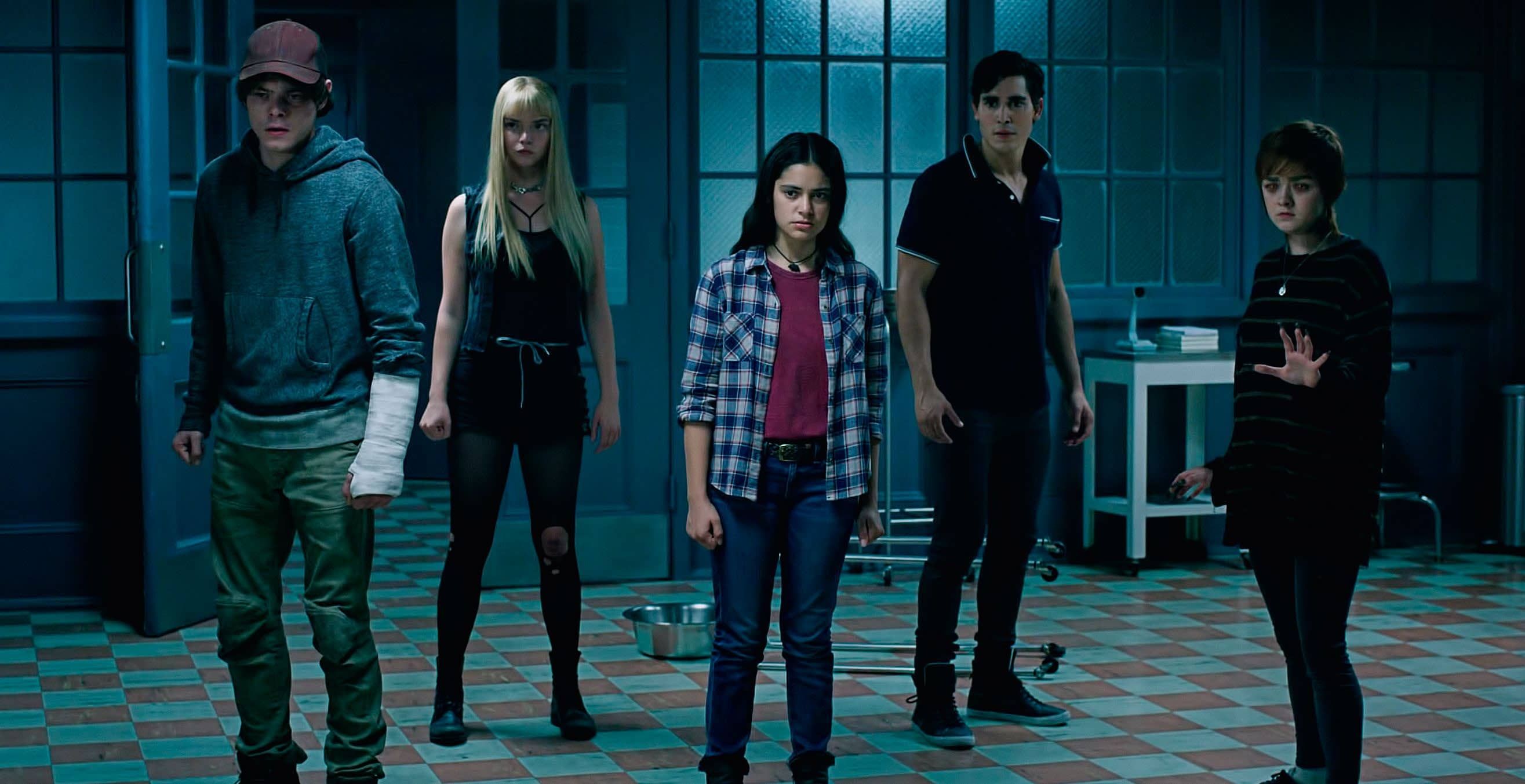 THE NEW MUTANTS I The X-Men are going to some seriously dark places. TF was on set for the film that seemed to be going a bit too well…

Like the working title?” laughs director Josh Boone, pointing to a sign that reads, ‘Growing Pains’. “Actually, everything’s been amazingly unpainful so far!” Almost three years later, it looks like he might have spoken a bit too soon.

In the time since Total Film visited the set, The New Mutants has lingered on to the extent that it isn’t exactly that new anymore – dragged through a post-development hell that made most worry if it was ever going to come out at all. Now given a release date, the growing pains are over at last – and the real horror can finally begin.

Back in July 2017, TF was somewhere in a dark corner of Medfield State Hospital – a sprawling Victorian lunatic asylum outside of Boston, Massachusetts. Deserted in a hurry, the building (used a few years earlier by Scorsese for Shutter Island) is a cold mass of crumbling corridors, hidden tunnels and weird noises. It is, even in the middle of summer, utterly terrifying – and it’s also the perfect place to reboot the X-Men franchise into a misfit teen horror. 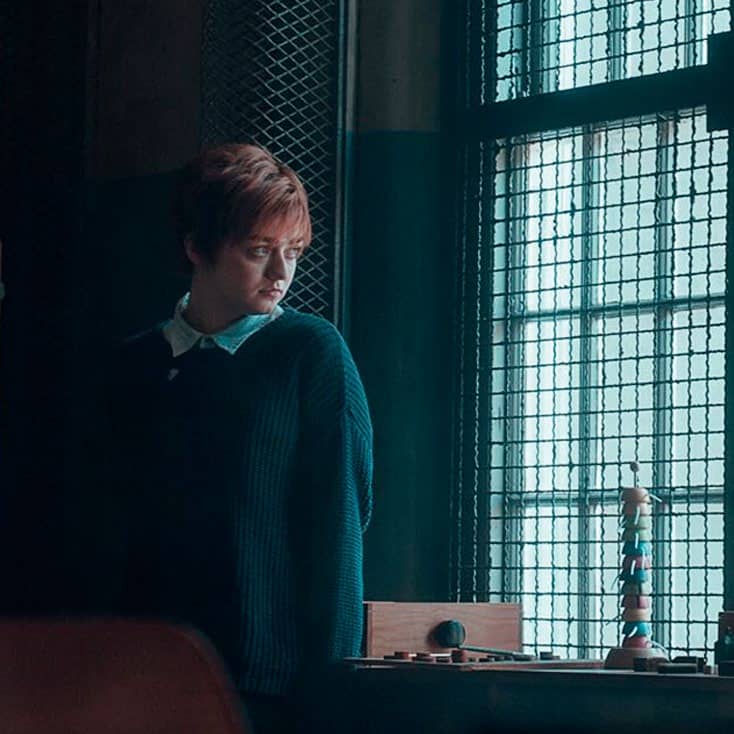 “We wanted to make a movie for outsiders. For kids who’ve had problems,” says Boone. “I had all these movies when I was a kid, like Monster Squad and Lost Boys, where all the characters were the same age as me. Most kids today are going to see comic-book movies about a bunch of 40-year-olds.”