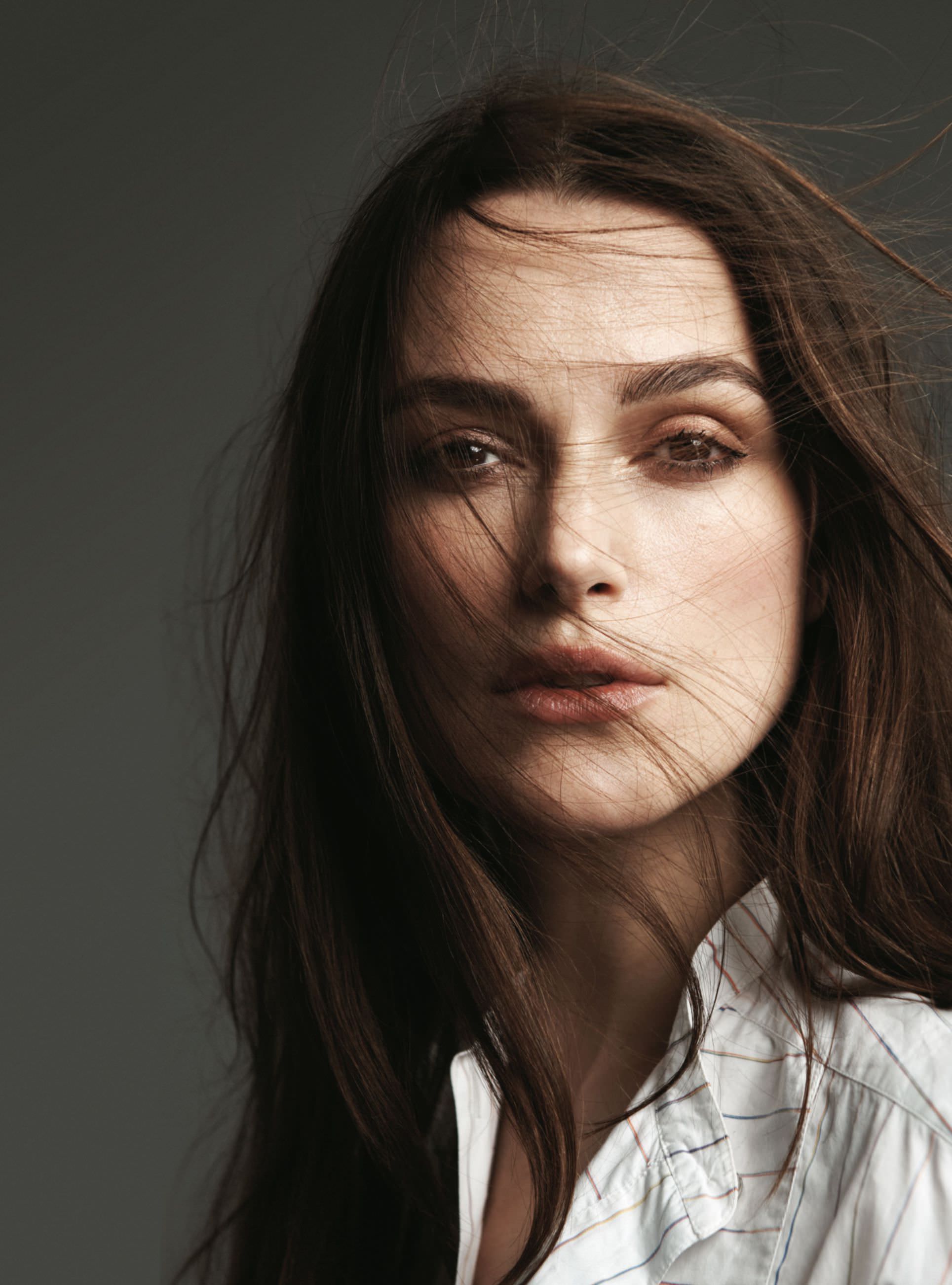 After portraying complicated, bold women in over a dozen period films, Keira Knightley hasn’t become known as ‘queen of the period drama’ for nothing.

“I’ve always found very inspiring characters offered to me in historical pieces,” the twice-Oscar-nominated actress said recently. “I don’t really do films set in the modern day because the female characters nearly always get raped.”