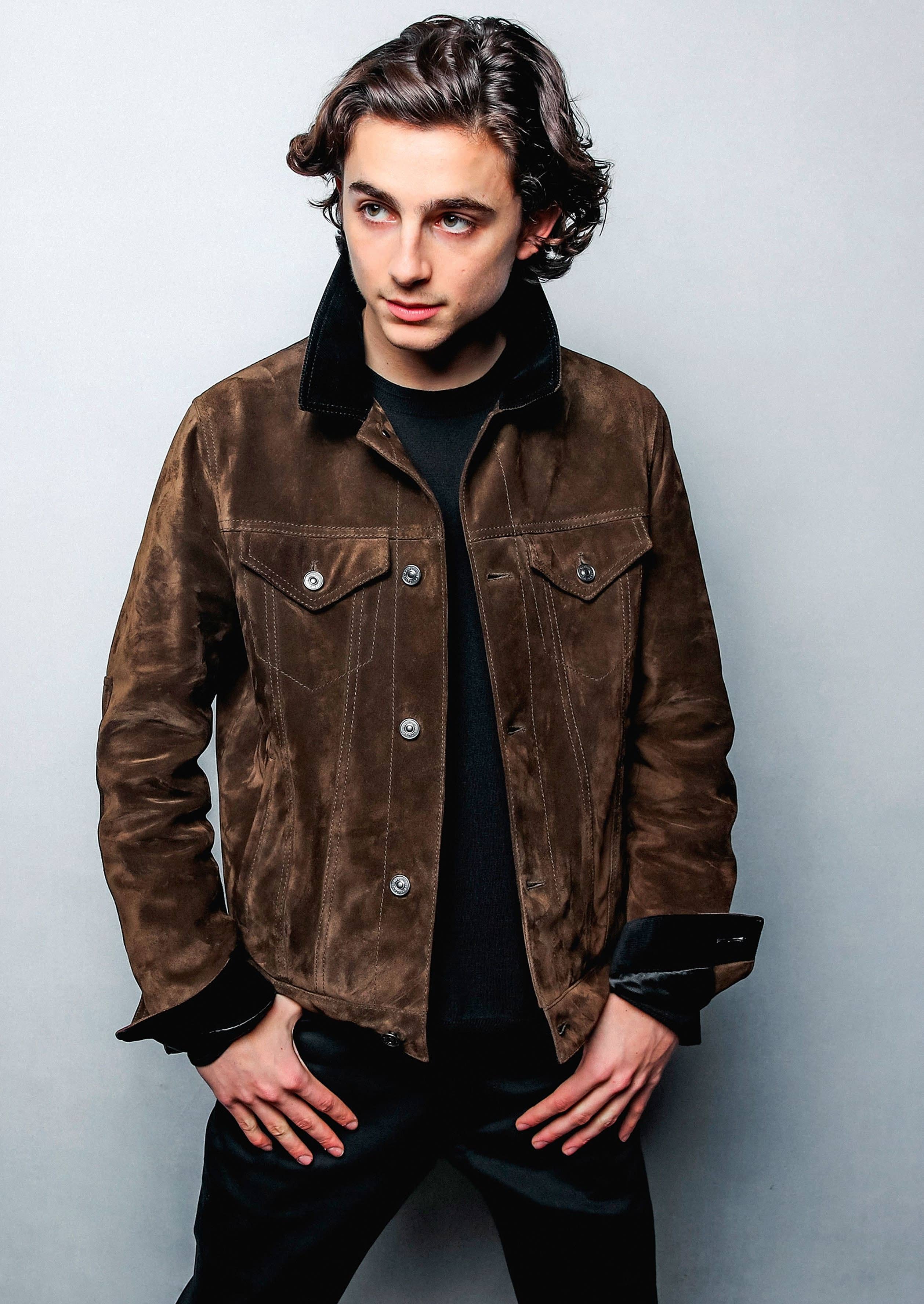 After his Oscar-nominated turn in Call Me By Your Name, TIMOTHÉE CHALAMET’S career exploded. Now he returns in historical drama The King and with a slate of must-see movies in the can. Total Film meets Hollywood’s new royalty.

Timothée Chalamet is, you could say, having a moment. It’s a moment that’s been going strong ever since 2017’s Call Me By Your Name, the stunning love story that turned what was already a promising career for Chalamet into a gilt-edged one. Nominated for an Oscar for his role as Elio, the young man who finds comfort in the arms of Armie Hammer’s classics student, it marked Chalamet out as an actor of raw emotion, sensitivity and depth.

When Total Film catches up with the 23-year-old New Yorker for the first time since that breakout role, it’s clear he hasn’t changed a bit in the intervening two years. Polite and humble, stardom has yet to bruise him. There’s still something wide-eyed about the way he talks of his experiences, including his night at the Academy Awards. “I got to go with my mom. She’s my date when I have to go to big things. It was just a dream come true. Totally surreal. Surreal to this day. And when James Ivory finally won [Best Adapted Screenplay, for Call Me By Your Name], that was an insane moment.”

It hasn’t stopped there, either. Today, on a private Venetian island where the sumptuous Marriott Hotel sits, it’s about as movie-star glam as it gets. Outside the chalet of our appointed chat, Chalamet confers with a Chanel-sporting Lily-Rose Depp, his co-star from David Michôd’s new historical drama The King and, as it happens, his off-screen partner. But when he walks in, all waves of black hair and the hint of a ’tache, he re-focuses, casual but collected.

Right now, Chalamet is in the sweet spot. After the release in early 2019 of searing addiction tale Beautiful Boy, he’s just come off one of those years that actors dream of. He followed shooting Wes Anderson’s all-star hush-hush tale The French Dispatch with Dune, Denis Blade Runner 2049 Villeneuve’s hugely anticipated take on Frank Herbert’s epic sci-fi novel. “While the worlds of Dune and The French Dispatch are very different,” he says with a smile, “what was parallel about the experience was it was their world.”

The same can be said for The King, a historical drama that’s very much a Michôd movie, conflating events covered in Shakespeare’s Henry IV Pt 1, Pt 2 and Henry V. Scripted by the director and fellow Aussie Joel Edgerton - who featured in Michôd’s 2010 debut, Animal Kingdom - The King sees Chalamet take the lead as Prince Hal, estranged son to Henry IV (Ben Mendelsohn, another Animal alumnus). An errant royal, he spends his days carousing with the ebullient Falstaff (Edgerton), until the death of his father means he ascends England’s throne.