Fantastic Beasts: The Crimes Of Grindelwald 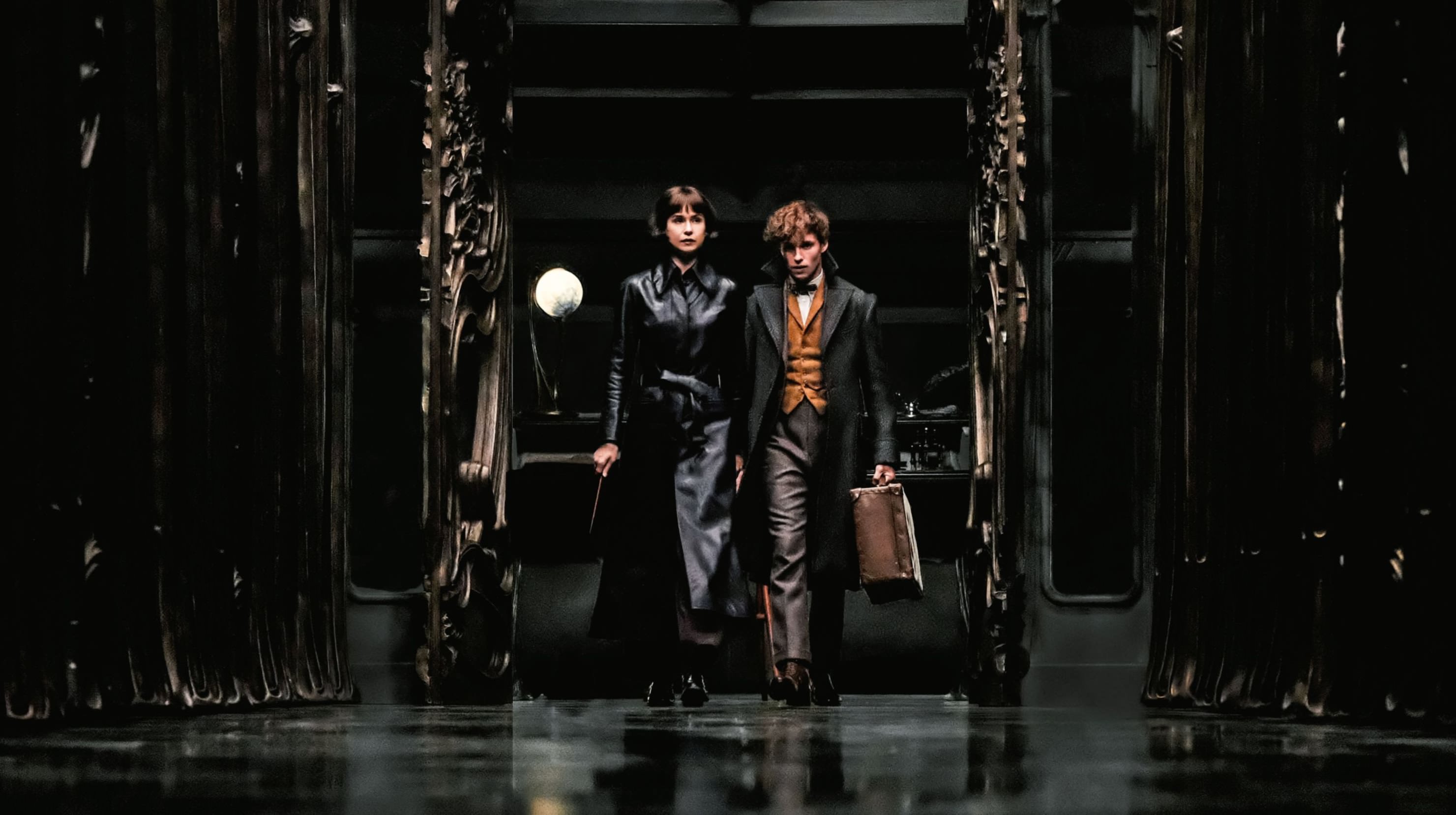 Gellert load of this…

J.K. Rowling is back. As in really back. If 2016’s Fantastic Beasts And Where To Find Them expanded the universe she first introduced with the Harry Potter stories, then The Crimes Of Grindelwald takes things not just wider but deeper. Given this is part two of a mooted five-movie series, Rowling – who again scripts – isn’t even halfway done yet.

It begins in 1927, at the American Ministry of Magic, where the dark wizard Gellert Grindelwald (Johnny Depp) had been held for six months since his capture at the end of the original Beasts. He’s had his tongue removed in order to curtail his powers of persuasion, but that doesn’t stop him mounting a dramatic escape. Cut to London, three months later: Newt Scamander (Eddie Redmayne) arrives at the Ministry where his brother Theseus (Callum Turner) works, along with Leta Lestrange (Zoë Kravitz), Theseus’ fiancée.