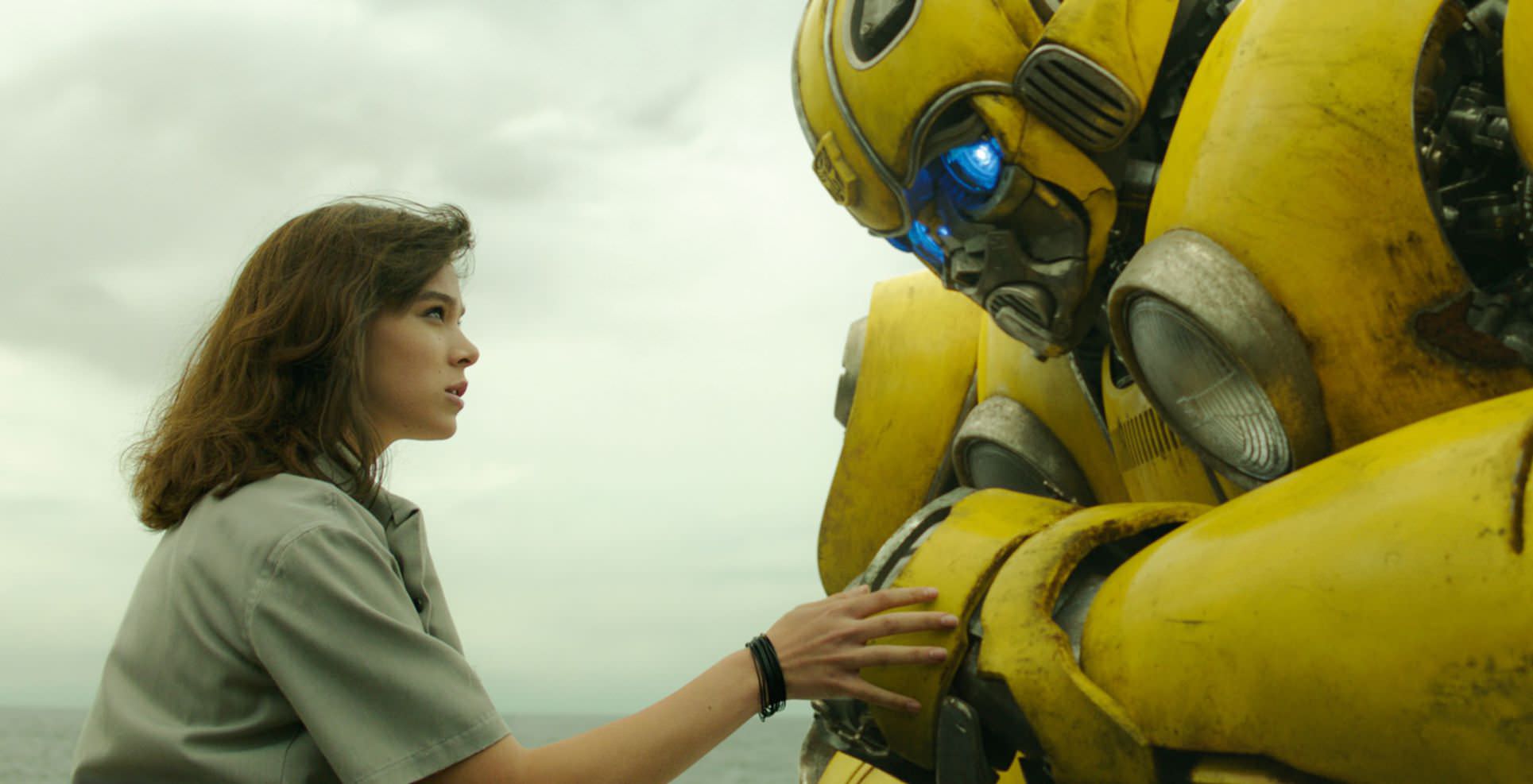 BUMBLEBEE I Can Travis Knight deliver the emotionally driven, ’80s-influenced spin-off that Transformers fans have been waiting for?

When Michael Bay first brought Transformers to the big screen in 2007, they truly were robots in disguise, all but unrecognisable from their early ’80s toy and then cartoon origins. Now, six films into the world-conquering franchise, the Autobots and Decepticons are getting a restoration job to be much more familiar to older fans, and it’s all thanks to the new director on the block.

“Travis grew up with this generation of Transformers and we’re really paying homage, even in the designs,” says producer Lorenzo di Bonaventura about Travis Knight, director of new spin-off movie Bumblebee. “It’s really influenced by Generation 1.”

With a successful career in animation, it’s clear that Knight brings a fresh perspective to what has become (with combined box-office takings of $4.4bn) one of the highest-grossing film series of all time. 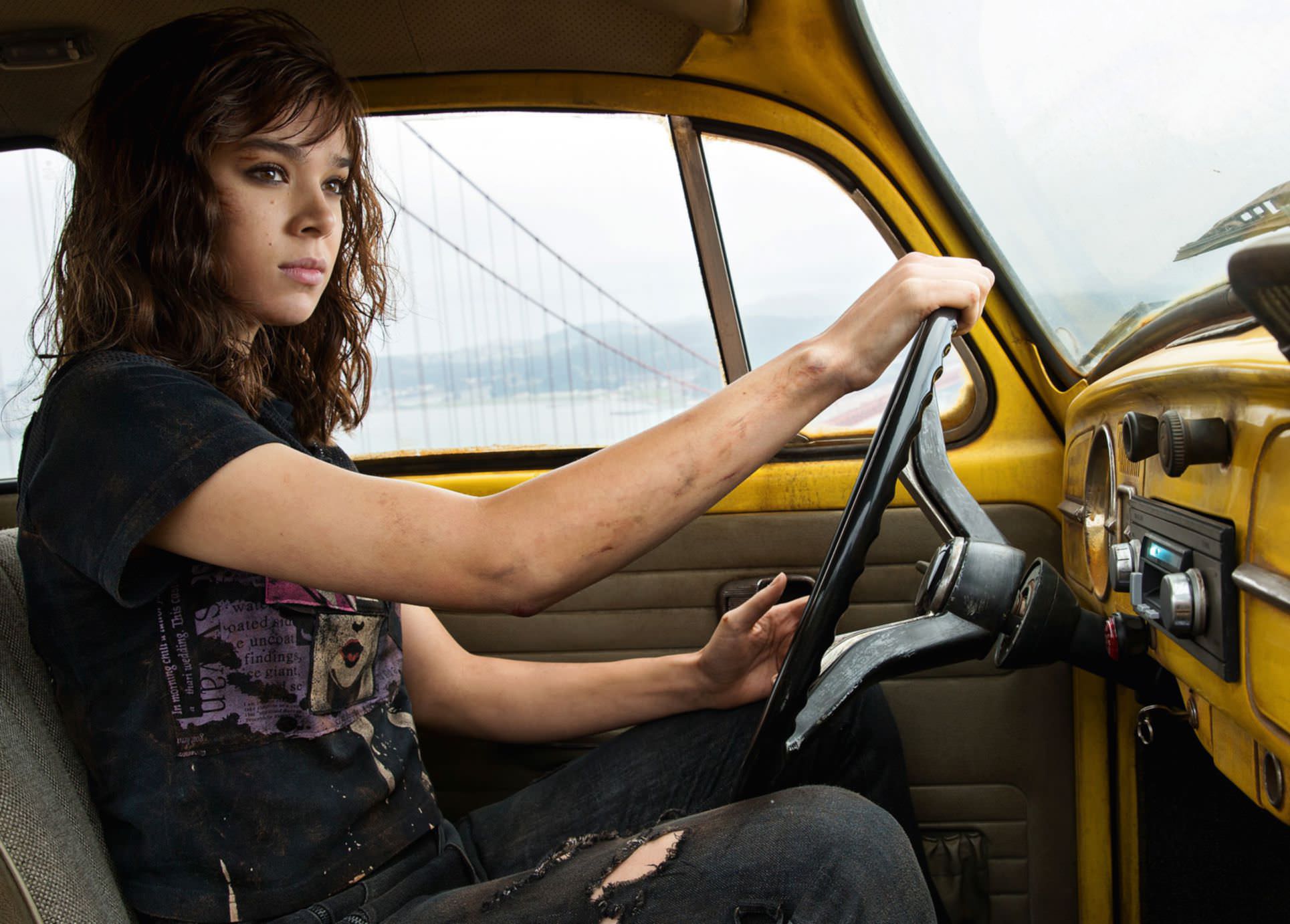 His only other directorial credit to date is for the Oscar-nominated Kubo And The Two Strings and, before that, his best-known work was as lead animator on the critically acclaimed likes of The Boxtrolls, ParaNorman and Coraline. The intention is obvious: Knight is bringing a fresh and heartfelt approach to these giant alien robots – a very distinct change from the Bayhem we have seen so far.

“The fact that we are able to go back 30 years gave us some liberty to play around with different aspects of the film, including the aesthetic, the design and the tone,” Knight explains. “I wanted to try to evoke the feeling that the initial wave of Transformers had conveyed. Those things were magic to me. They were wondrous.”