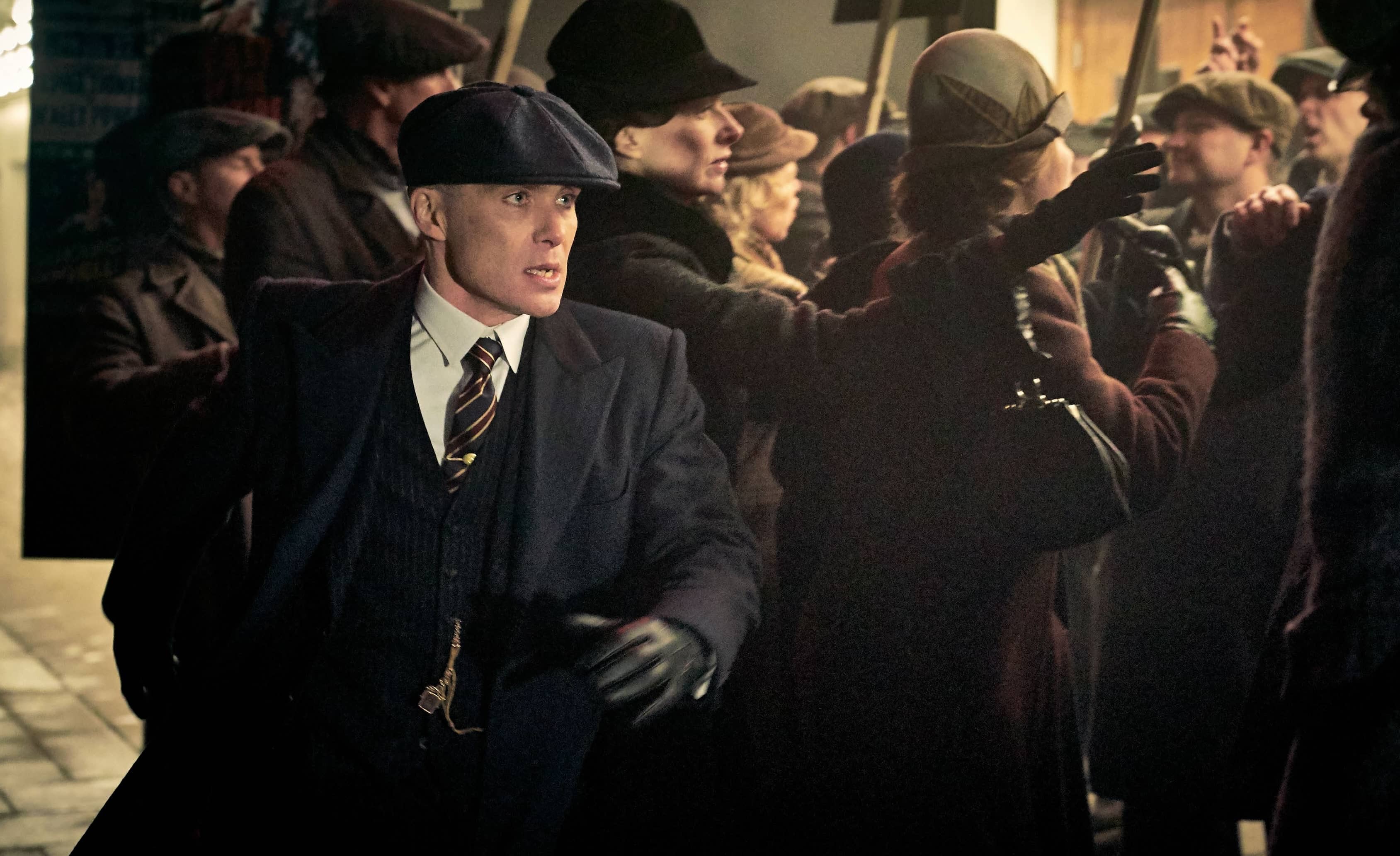 Why Peaky Blinders S5 is Brimful of Darkness…

Tommy Shelby is back on the bottle. Entering a wood-panelled office, and to his disgust finding an empty decanter, a suitedand-booted Cillian Murphy heads straight for a desk drawer, ferrets out some liquor and chugs it down. Is the Peaky Blinder getting blind drunk? Don’t you believe it. “It’s always been a thing with Tommy, this element of self-medication,” notes Murphy between takes. “But he’s of such incredible, intellectual depth and so relentless that he manages to function in spite all of that, which is crazy to think.”

On the first floor of the impressive Grade I-listed Bradford City Hall, Small Screen has hunkered down by a monitor to watch a scene from episode four of the fifth series of Peaky Blinders, Steven Knight’s hugely successful BBC drama about the rise of a Birmingham-based, family-run gang of bootleggers. Right now, we’re a long way from Brum. With the season beginning with the 1929 Wall Street Crash, we find Tommy continuing his quest for recognition – he’s now a Labour MP heading for the House of Commons. While he may be “doubly powerful”, as Knight puts it, Tommy is “struggling” nevertheless. “In other series, he’s always faced a nemesis – and in this one, he indeed has some powerful enemies,” says Knight. “But his biggest enemy is himself.” 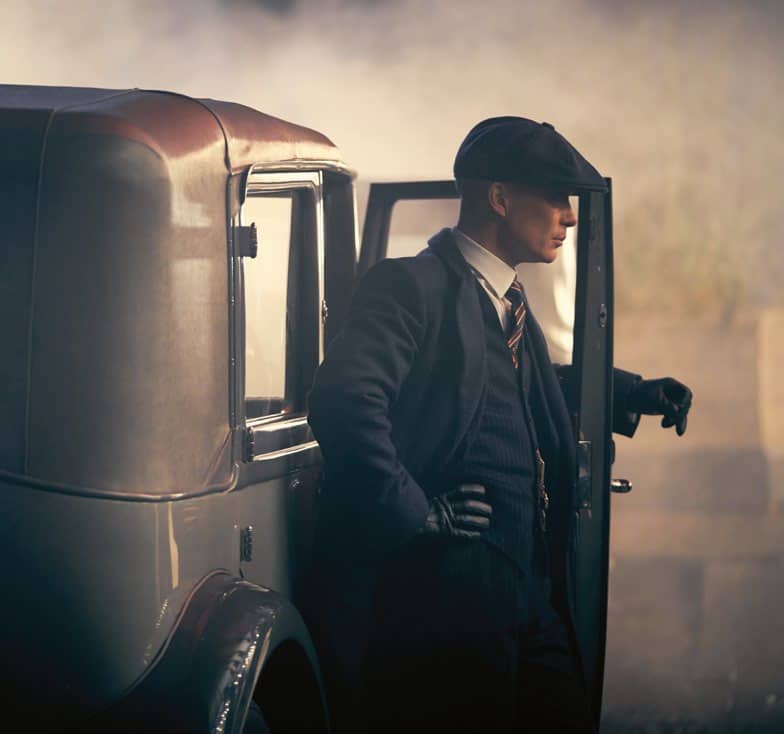