ANOTHER DAY IN PARADOX 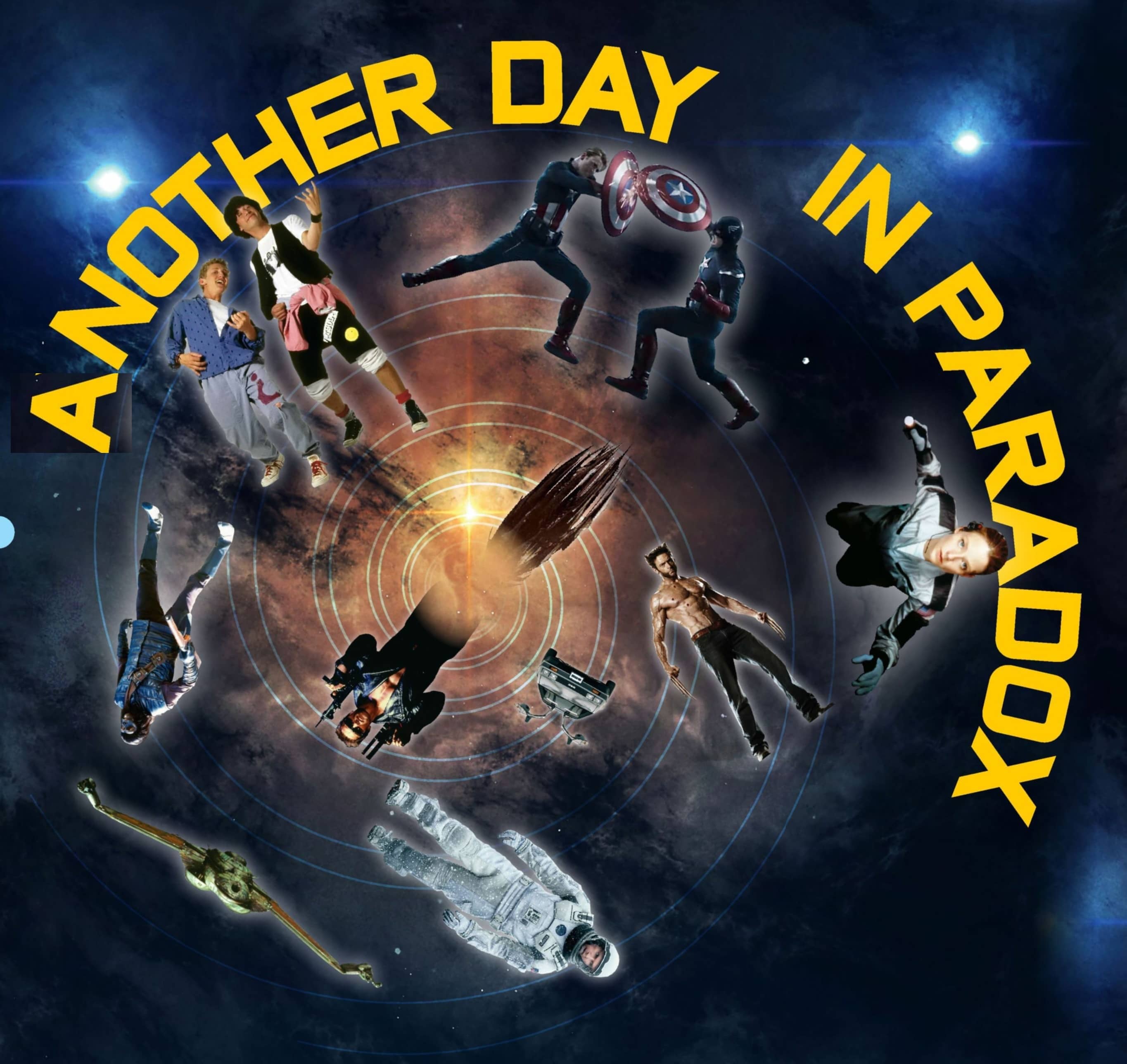 Wormholes, parallel universes, the spacetime continuum… Could any of the time travel scenarios we see in film actually happen? Top physicist Professor Jim AlKhalili does the maths on some classic movies to tell Total Film what might be possible – and what’s definitely not…

Time travel in movies always throws up big questions. Could you interfere with your own history? Do parallel universes exist? Is a DeLorean really the best car to build a time machine out of? Frankly, they are mysteries that could blow the average human mind, so Total Film has tracked down someone who really knows what he’s talking about to find out which movies get the science right – and wrong.

Professor Jim Al-Khalili is a top theoretical physicist, as well as being the host of BBC Radio 4’s The Life Scientific, and many a science documentary on BBC Four. He’s also watched plenty of time-travel films.

“I’m not one of these people who storms out of a cinema if the science is wrong,” he tells Total Film. “I appreciate it when they take some notice of the science, and you can always tell when movies have talked to a science consultant and listened to them. But there are other science fiction films where it’s just fun and not meant to be taken seriously. If it’s a good story, I can enjoy it. But if it’s an awful story as well as being a bad science premise like, I dunno, Hot Tub Time Machine, that’s just a waste of my life!” 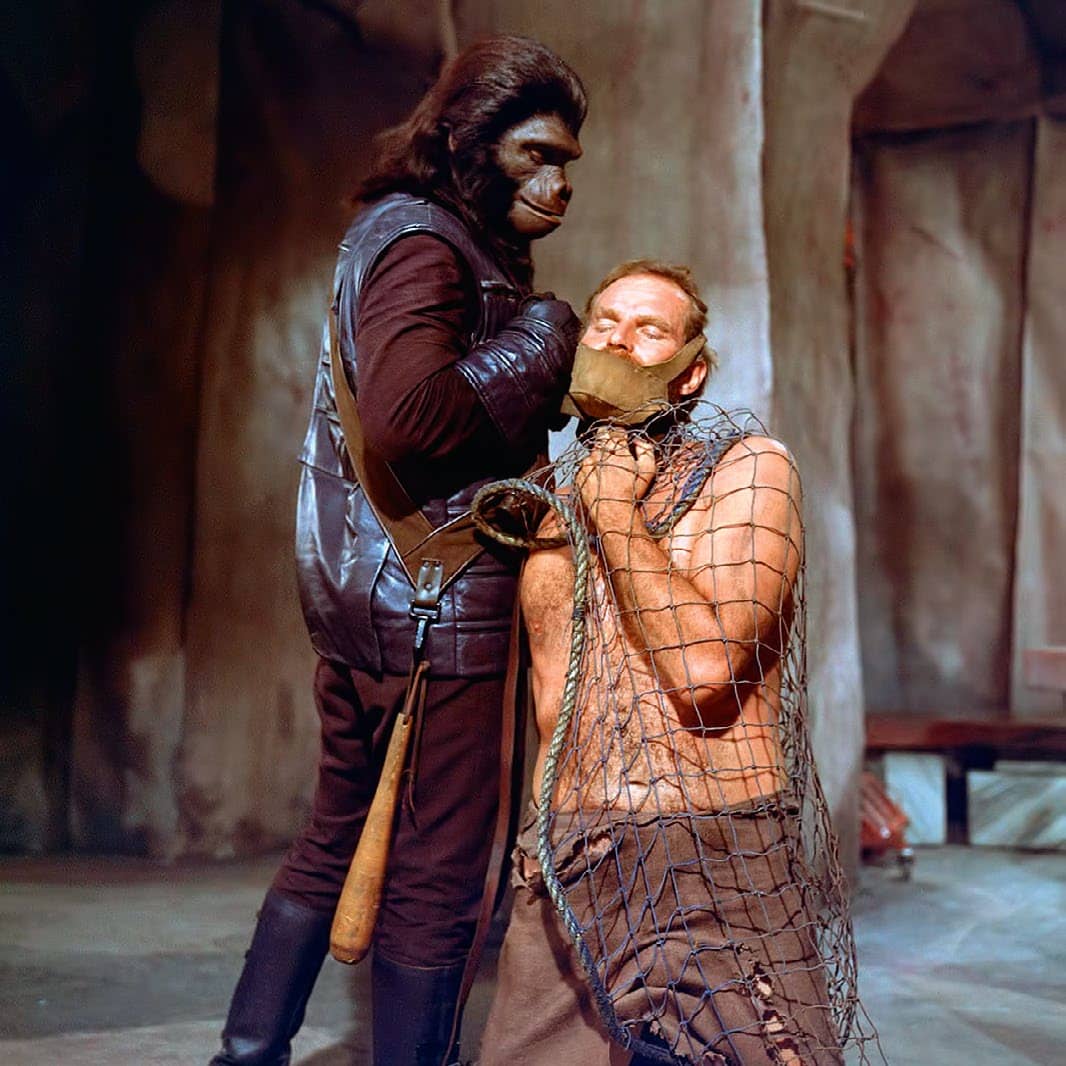 TIME-TRAVEL JOURNEY Cigar-chewing astronaut George Taylor and his brave crew leave Earth on the Icarus, a spaceship traveling close to the speed of light. By the time they land, 2,000 years have passed on Earth – and the planet is ruled by damn dirty apes.

JIM’S VERDICT “There’s nothing violating the laws of physics there. Einstein has two theories of relativity and the Planet Of The Apes scenario is special relativity. That’s your E=mc2, where time is the fourth dimension, nothing travels faster than light, and time slows down if you travel close to the speed of light – it’s called time dilation. Less time elapses for you, more time elapses on Earth, and when you come back to Earth, a lot more time has gone by. Traveling close to the speed of light and slowing time down is no big deal, we do that all the time in particle accelerators – it’s just that we haven’t built any spacecraft that can travel at a significant fraction of the speed of light. Essentially [in Planet Of The Apes] they’ve traveled into the future, though whether you can call it actual time travel is debatable – some people say that if you want to travel into the future, the future has to already be there waiting for you.”

TIME-TRAVEL JOURNEY The crew of the Endurance visits a planet orbiting a black hole, where time slows down so much that minutes are like years on Earth. Pilot Cooper (Matthew McConaughey) encounters a race that lives across five dimensions, experiencing past, present, and future simultaneously.

JIM’S VERDICT “All the science in the movie may be highly theoretical and speculative, but it’s not wrong. With Interstellar we’re [dealing with] the effects on time predicted by general relativity. That’s Einstein’s theory of gravity, which says time slows down not because you’re traveling very fast, but because you’re sitting in a very strong gravitational field. When McConaughey and his crew land on this planet orbiting a black hole – which has very strong gravity – their time is being slowed down all the time they’re in close proximity to it. You can do the sums about how much gravity will slow time down – that every hour that goes by is years on Earth – and I think it’s all correct because one of the producers of Interstellar was Kip Thorne, a physicist who won a Nobel Prize for his work on gravitational waves.

“Could there be a race of beings who experience time as fifth dimension? When you bring in gravity, four-dimensional spacetime gets curved. If it’s curved, you can think of it as being embedded in the fifth dimension – it’s like if you want to imagine the curvature of a two-dimensional piece of paper, you’ve got to bend it within three dimensions to appreciate what it’s curving into. For us, [living] within spacetime, we just experience it moment by moment. But if you could sit outside spacetime and look at it, you would see all times frozen and co-existing.

“At this point in the film things start to get a bit weird and wacky and they’re not textbook physics as we would teach students. They’re not wrong in the sense that they don’t violate general relativity, but it’s in the realm of speculation.” 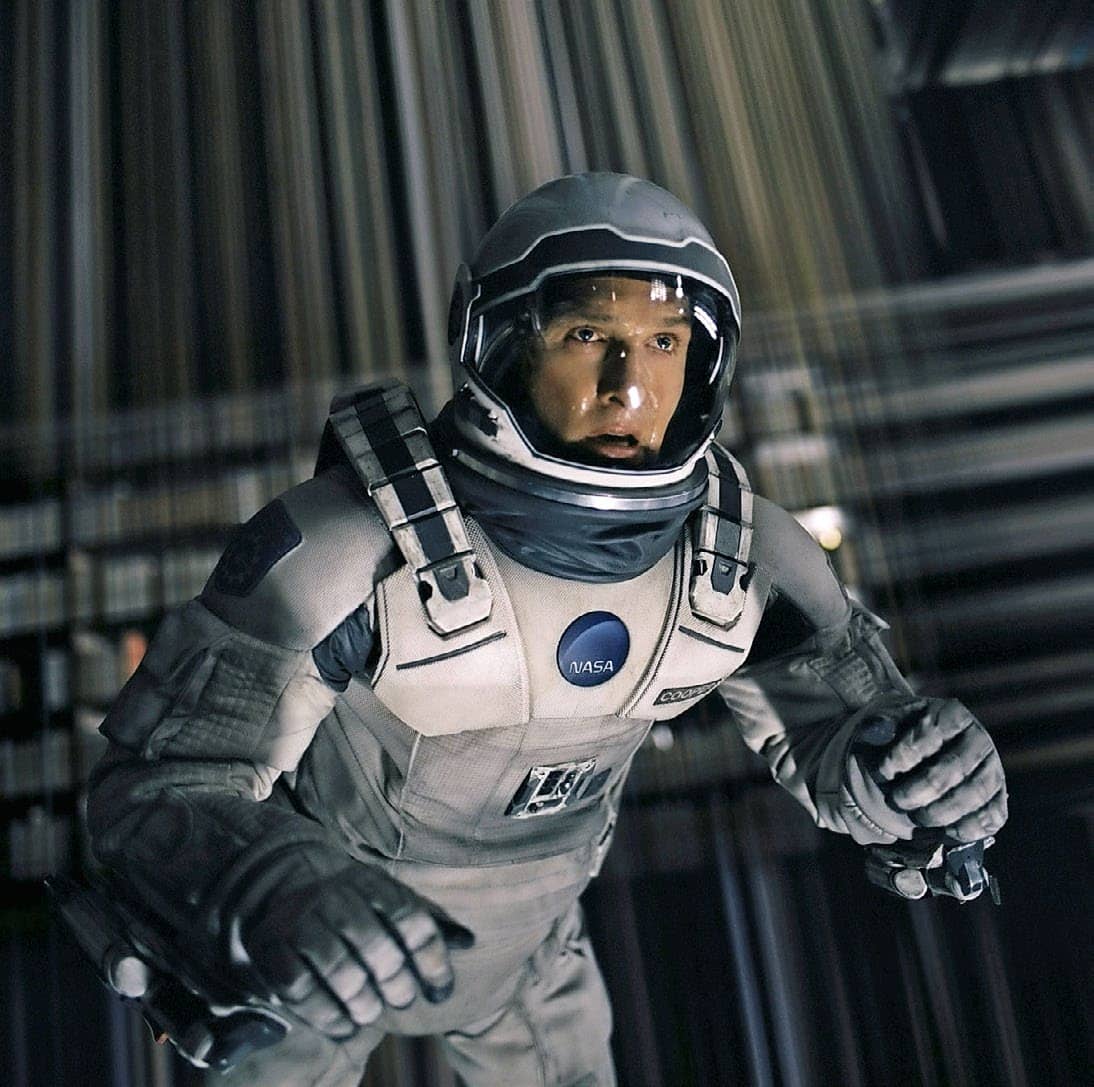